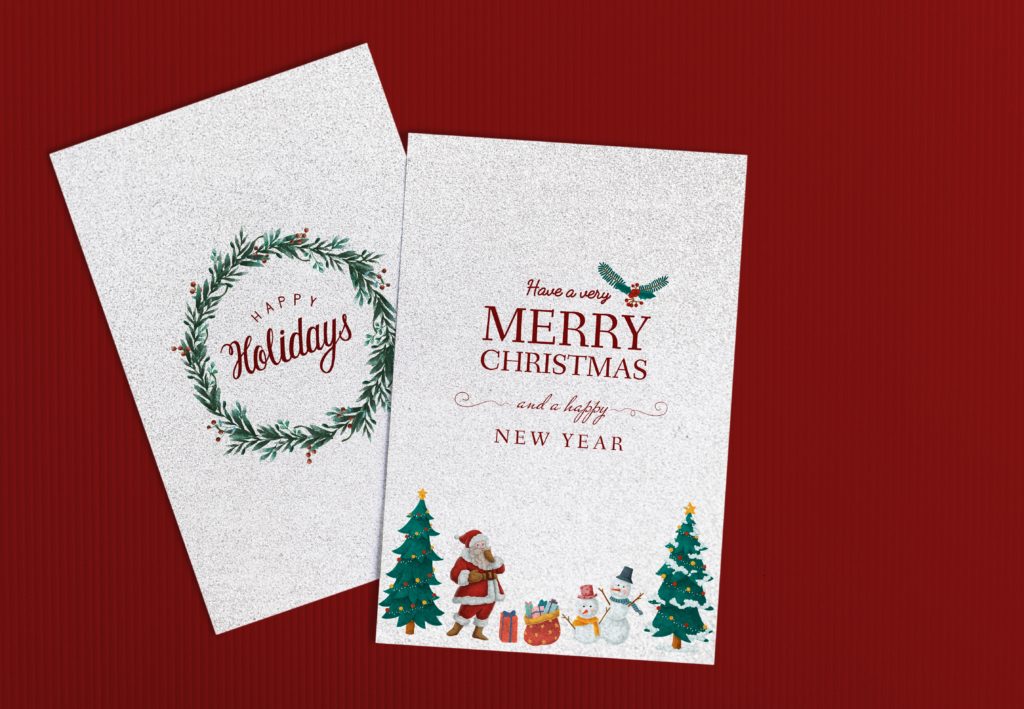 INDIAN ROCKS BEACH – When it comes to season’s greetings, community businesses, organizations and leaders do it in a big way.

Fifty colorful billboards have been erected throughout the city, carrying a variety of messages such as “Dear Santa, please help us keep IRB beautiful and historic,” “Thank you Action 2000 for preserving, revitalizing and enriching IRB” and “This is where all my (pizza) dough went.”

The signs for 2018 were installed the week of Nov. 26 after Thanksgiving and will stay up until after Christmas. They are located all over the city from the south to the north, along the entrance to the city near the Walsingham Bridge, and in front of many of the businesses who paid for them.

Community newsletter publisher Bob Griffin came up with the idea to have the oversized greeting cards in 2016 and 30 were put up in the city.

The signs for 2018 were installed the week of Nov. 26 and will stay up until after Christmas. They are located all over Indian Rocks Beach from the south to the north, along the entrance to the city near the Walsingham Bridge, and in front of many of the businesses who paid for them, Griffin said.

The city stores the signs and limits the project to 50, based on their storage space available.

“The business or club pays for the cards and is involved in their design; some more than others,” Griffin said.

Some businesses, such as Slaughter Plumbing and IRB Heating and Air, are not located in IRB, but their owners are residents of IRB, he said.

The project is similar to a program Indian Rocks had 35 years ago when George King, The Beach Art Center and the Executive Committee, which represented numerous IRB organizations, designed about 20 Christmas scenes on plywood 8 feet high. They were all placed around the park in front of City Hall. Most had a name at the bottom as a sponsor who paid for the painting and board. Some were businesses, and some were families. King is the founder of the Beach Art Center, Griffin said.

Over time the billboards were damaged by weather, termites and a fire. They were stored by the city in their Public Works department warehouse.

About three years ago, the Public Works building caught fire and everything inside burned – including about eight remaining Christmas scene billboards.

“That year (2016), I happened to be the president of the Executive Committee,” said Griffin. “I recommended that we re-create the concept and keep it going.”

Several comments were posted on Facebook about this year’s cards.

Other cities in Pinellas County have seen the program and called me to ask how we did it and to get details.

“This is truly a community event,” said Griffin. “Never have so many businesses and organizations combined to decorate the city for the holiday season.”