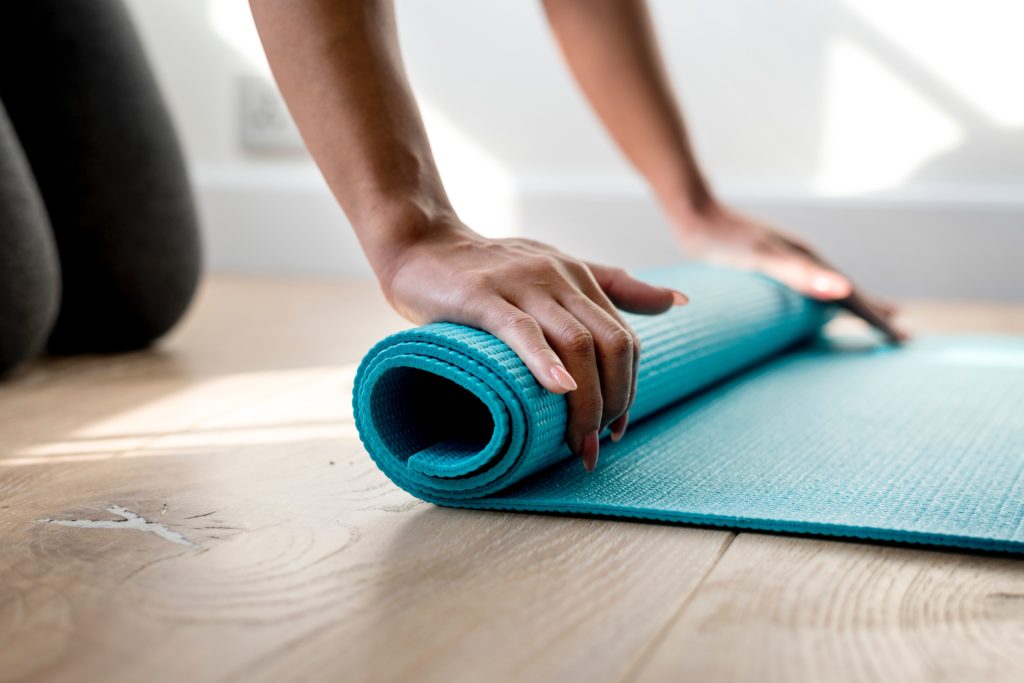 SEMINOLE — Marty Maddox discovered yoga in the 1990s “to help balance out (her) rather Type A personality” and “calm down,” she said.

It only took a few classes for her to fall in love with the discipline.

“I found I was really attracted to (yoga) and wanted to know more,” she said.

Maddox noticed changes in herself and “felt a passion to help other people find the ability to relax and de-stress.”

In 1999, she joined forces with other local yoga instructors to create Yoga4All, opening a small studio at 8836 Seminole Blvd. She became the owner by default, she added.

Two decades years later, Yoga4All is a community staple, she said. The studio, which has expanded since it first opened, celebrated its 20th anniversary in Seminole during the month of February.

It’s final anniversary event will take place Sunday, Feb. 24, 2 to 4 p.m., with an open house and raffle. There will be snacks, a photo booth, vendors and numerous raffle prizes. Proceeds from the raffle will benefit Pet Pal Animal Shelter in St. Petersburg.

The studio supports area non-profits during a monthly Karma Korner fundraising event, Maddox said. “We want to promote a sense of giving with our students.”

Instructor Heather Benton said Yoga4All is all about giving back to community organizations.

“If it wasn’t for the community, we wouldn’t be here,” she said. “So, we’re constantly wanting to give back to the community. As St. Petersburg and Pinellas County explodes, we still want to keep that small-town feel. We create this close-knit community feel so everybody feels welcome.”

Yoga4All has come a long way since it first opened its doors 20 years ago. Over time, it has expanded, tripling its footprint in the strip mall where its located. The studio has also added alternative wellness modalities, including acupuncture and massage, to its offerings.

The practice of yoga has also become more mainstream, Maddox said. In 1999, Yoga4All was one of just a handful of studios in Pinellas County, she added.

“When we opened, you couldn’t find (yoga) anywhere,” she said. “We were pretty revolutionary when we opened here in Seminole…Yoga wasn’t well known at the time. It was still a little fringe-y.”

As a result, she “had to do a lot of face time in the community so people didn’t feel like (they) were some strange out-of-body experience,” she said.

She became heavily involved in the Seminole Chamber of Commerce and other community groups.

Since then, Maddox has seen a shift.

“We’ve gone from where we really had to convince someone that it was ok to do yoga, that it wasn’t some kind of a weird cult or strange thing going on to now all the time we get new students and doctors are telling their patients they need to do yoga and you read about the benefits of yoga everywhere,” she said.

Yoga4All offers more than 20 classes each week, Benton said. These classes range in difficulty from chair yoga to hot yoga.

“There definitely is a class for everybody,” she said.

Classes are typically small, Maddox added, meaning students can get “a lot of individual attention.”

For more information about classes and other services offered at Yoga4All, visit yoga4all.com.