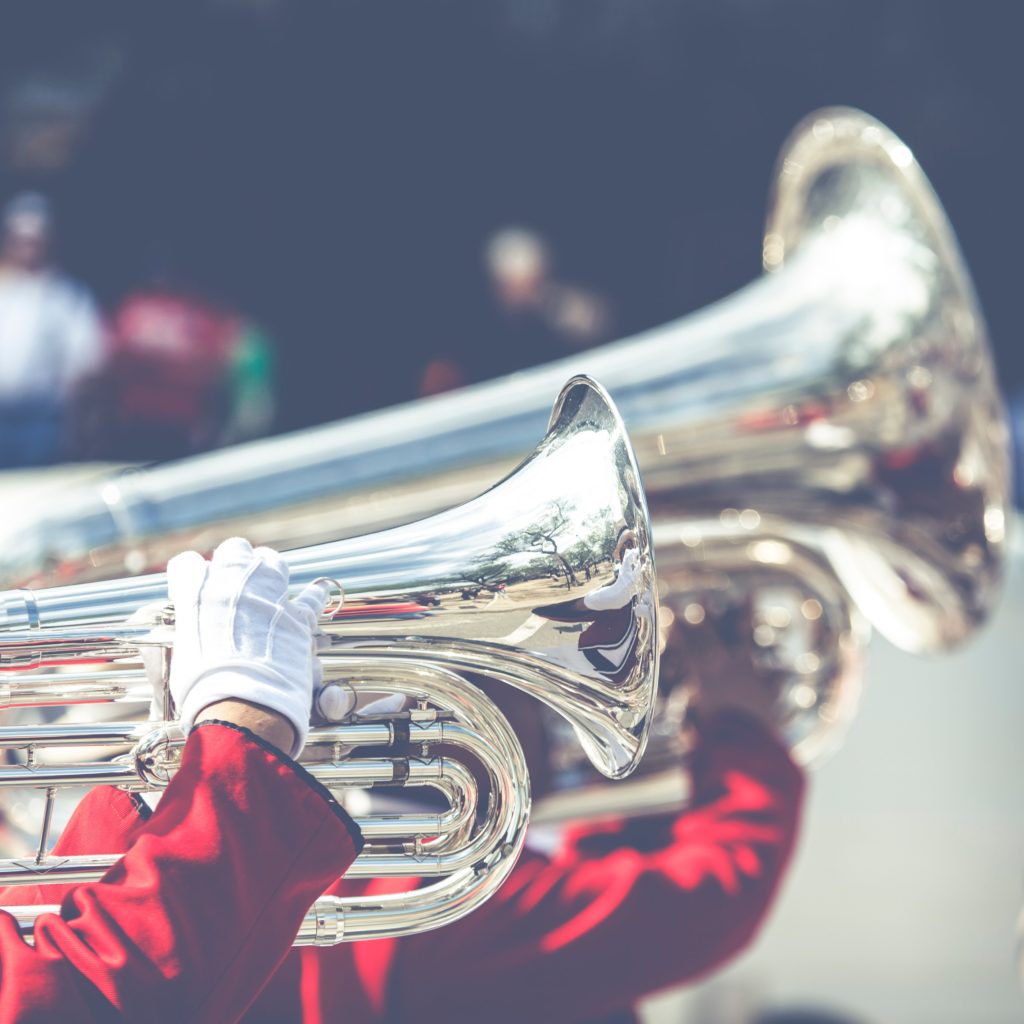 SEMINOLE – For the first time in more than a decade, the Seminole High School Warhawk marching band won the Class 4A state championship Nov. 17 at Tropicana Field.

The competition is open to members of the Florida Marching Band and Color Guard Coalition, Madrinan said. Each class of the competition is based on the number of band members. This year, the SHS band had 124 members. The Class 4A championships hosted 20 bands in that division, which includes bands with between 100 and 145 members, he said.

In 2007, SHS took second, but didn’t compete again until 2013. The Warhawks took second place the next four years. But in 2017, the band came in third place.

During the years the band chose to not compete in state championship, it pursued other activities, including performing in the Rose Parade and Macy’s Thanksgiving Day Parade.

Madrinan says he’s especially proud of the students in the Warhawk band because they’re “competing against magnet programs with great resources.” Often, he said, students come to SHS from middle school and need to learn music theory and how to play their instruments from scratch, he said.

“When you’re talking about competition, that matters,” he said.

Seminole has “an incredible team” working with the Warhawks, though, he said. This includes a staff of instructors coaching them (“some of the best in the country,”) Madrinan said, and the Seminole Warhawk Band Boosters that raises the funds needed by the band.

“It takes a village,” he said.

He added, “We have an amazing group of students.”