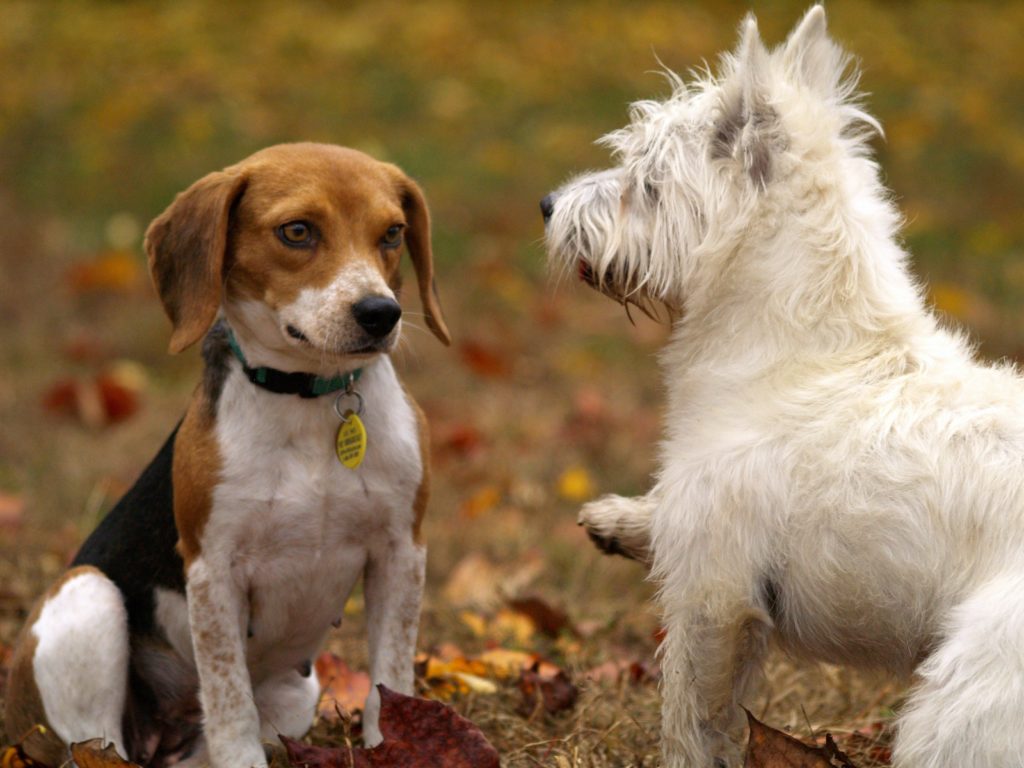 TREASURE ISLAND — Canine aficionados looking to fund construction of a dog park in Rosselli Park on the Isle of Capri reached their required goal of raising $20,000 for the city to build the pooch run.

The city’s webpage already notes that “open green space and (a) trail-like sidewalk make this park popular for walking the dog.”

When opened, the newly fenced John Morroni Memorial Dog Park, with separately enclosed areas where large and small dogs can romp, will be the only area in the park where pooches can run off their leashes.

The dog park will be named for Morroni, the late Treasure Island resident who served as a state legislator and county commissioner and supported local causes.

At an Aug. 6 workshop, Justin Tramble, assistant recreation director, told commissioners the group has reached its fundraising goal and the city can now purchase fencing, along with other amenities, and the park could be opened sometime in December with a dog-related fundraising event.

“We are going to have a really great dog park,” said Dominque Reiter, who led the fundraising effort, supported by the Isle of Capri Civic Association. She noted several dog-lovers donated over $1,000 each to see the park come to fruition.

Reiter said people can still donate to her group’s fundraising effort by purchasing commemorative pavers or benches until Aug. 30.

Tramble said that depending on how quickly a fence can be installed, it may take two or three months to break ground.

“There’s an awful lot of dog-lovers in this community, and I’m one of them,” said Mayor Larry Lunn. “We needed this for some time.”

Commissioner Deborah Toth noted that it will be a citywide dog park, not just for Isle of Capri residents.

Ten months ago, when the idea of placing a dog run in Rosselli Park was first brought to the commission by Ryder and the civic association, some residents living adjacent to the park opposed the idea, fearing increased noise. Recreation staff made design changes to allay many of those concerns.

Commissioner Tyler Payne said he would like to see a water fountain placed in each of the dog run areas. “Some sort of water source is important to have,” he said.

He added that while design plans show commemorative pavers situated along the fence between the small- and large-dog areas, he would like to see them at the entry to the park, where they would be visible to more people.

“I’d like it to be as noticeable as possible,” he said.

Mike Brady, a resident who commended those who made the dog park a reality, said he, too, would like to see the pavers at the entrance to the park.

Tramble noted the initial idea was to incorporate the sponsored brick pavers into the 10-by-10 entry area. However, after Recreation and Public Works staff reviewed the plans, it was recommended that the bricks be displayed in a separate area within the boundaries of the dog park. He said that would allow for a smoother concrete entryway, making the park more accessible.

It will also allow for easier brick maintenance or replacement and will create more space for additional sponsored brick pavers, which will potentially allow for future fundraising for ongoing maintenance costs, he added.

Addressing another concern raised by opponents to the dog park, Tramble told commissioners staff has determined that low vegetation planted along the dog park fence will mitigate any potential stormwater runoff issues.

“The city will utilize non-float mulch where grass is unable to be maintained,” he said. “A drainage swale was initially proposed; however, with these design elements in place and use of best maintenance practices, a drainage swale will not be necessary.”

Tramble told commissioners the recreation department will continue to work with the Isle of Capri Civic Association to come up with creative funding to pay ongoing maintenance costs, such as dog-friendly vendor events in the park. Staff will also seek grants and other sponsorship opportunities.