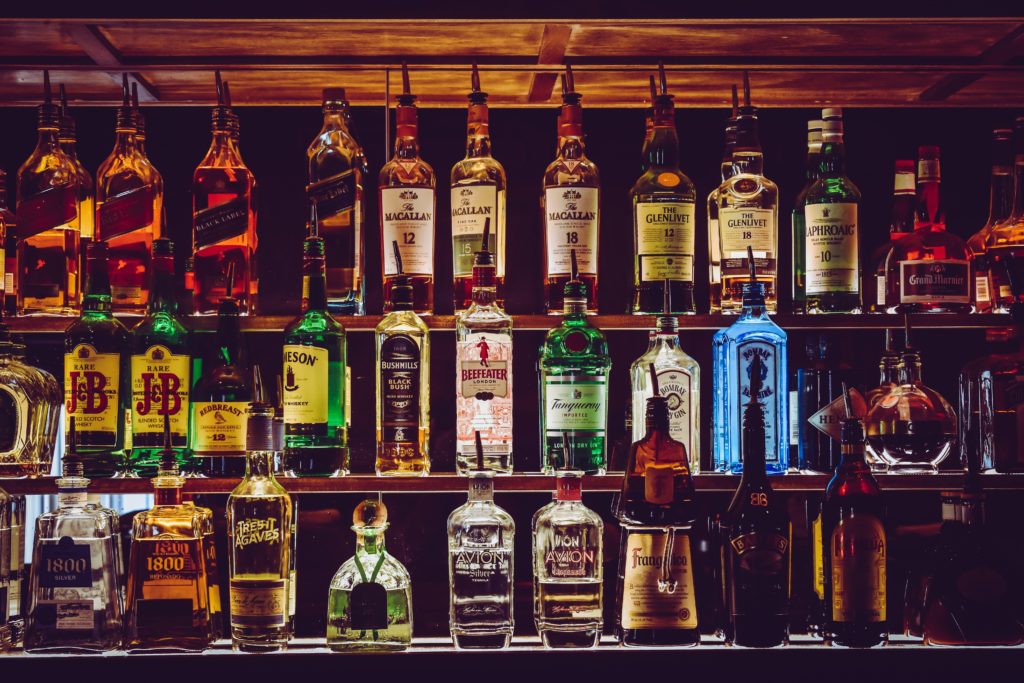 TREASURE ISLAND — Spirits will soon be able to flow until 3 a.m., rather than 2 a.m. in the city to match adult beverage serving hours in unincorporated areas of Pinellas County and neighboring communities.

Tavern owners say adjusting drinking hours will actually make it safer on roadways, because it will prevent the mad dash, by some partiers, to drive from Treasure Island to bars in neighboring communities to get in one more hour of revelry.

During a June 4 work session, City Manager Garry Brumback told commissioners a group of hoteliers and bar owners, along with both chambers of commerce, presented them with a series of letters (asking the city) to better align our serving hours with those of Madeira Beach, St. Pete Beach, Gulfport, South Pasadena and several others.

“At first, I’ll be honest, this didn’t hit me right,” the city manager said.

However, Brumback spoke to Police Chief Armand Boudreau, who discussed the issue with the Pinellas Police Chiefs Association and was told that there was no appreciable difference in the crime statistics related to changing the hours. Consequently, Brumback said the chief was not opposed to the request “

Based on the chief’s lack of opposition, and the city’s support for the business community, staff recommends that commission favorably consider their quest, Brumback told commissioners.

Local tavern owners said the change would put Treasure Island hotels and taverns on a level playing field with others.

“We encourage the city to do everything they can to make sure our small businesses succeed. Business owners put everything they own into opening and operating their business and it is urgent that they should not be at a disadvantage to our neighboring communities,” Hahn said.

Joshua Leal, owner of CJ’s On The Island, told commissioners every night he sees a lot of his customers trickling out about 1 a.m.

“They can head pretty much in any direction, within a few miles, and be served until 3 a.m. They decide they are going to drive, because it’s right up the road. I have to be responsible for my customers. I can’t control people that trickle out from 1 to 2 a.m., thinking they can drive to the next location safely, and then taking an Uber from the next spot, whether it be St. Pete Beach or Madeira Beach. I see it constantly. It’s been an issue for six years now,” Leal said.

He added that he believes the city is losing a lot of business.

Richard Reedman, owner of Lana’s Lounge, told commissioners he too supports extending the hours for serving alcoholic beverages to 3 a.m.

“Treasure Island is a tourist driven economy so we should give them what they want. If the city could give us the option of staying open, if we want to, it would benefit everyone with more revenue including the city of Treasure Island,” he explained.

Commissioner Deborah Toth said “it’s nice to see the police chief did his research, so with his backing we can move it forward.”

Commissioner Heidi Horvath added that she has “been here 28 years and I have seen at 1:45 a.m. everyone get in their cars and moves to the bars that they can drink at until 3 a.m.; that is unsafe, because they are not taking an Uber from one bar to the next. They are taking it from the last bar home. It would go against all my experience not to say let’s get this done.”

Commissioners will vote on whether to extend alcoholic beverage sales to 3 a.m. at their June 18 meeting.

In other action June 18, commissioners also will decide whether to name the city’s proposed dog park on Isle of Capri to honor late County Commissioner John Morroni, a former resident who did a lot to support the community.