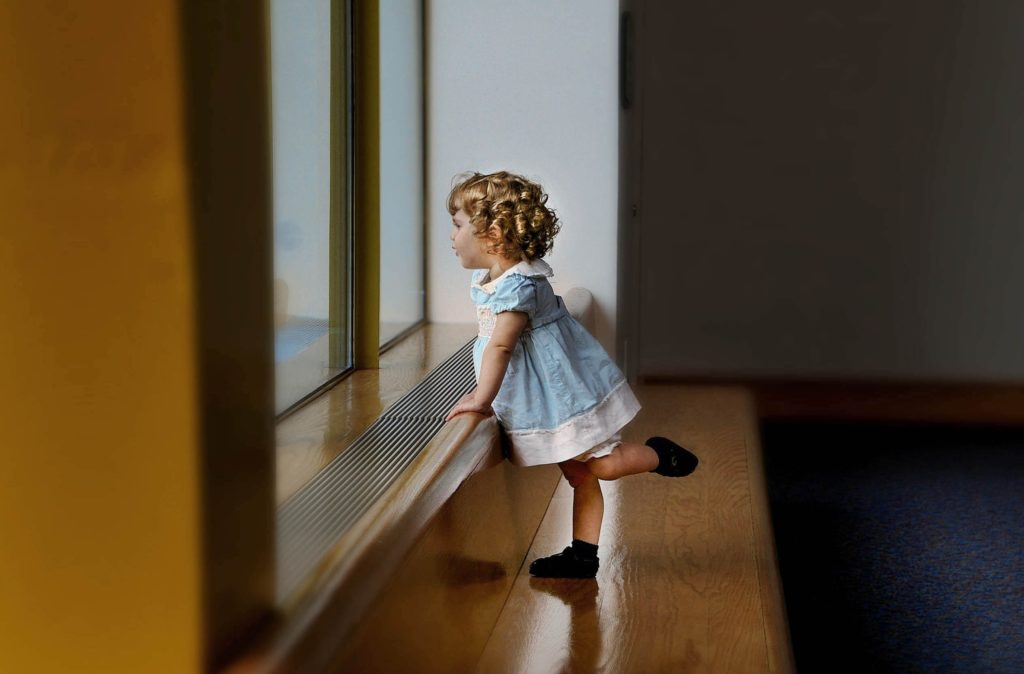 See if you could afford a baby’s first year here.

Welcoming a baby into your household is expensive, generally speaking, but in some parts of the country the costs can be really eye-popping, according to the real estate brokerage Redfin.

You need not only a good pediatrician but also a good cushion of savings to fall back on.

A newborn’s first year will cost anywhere from around $16,000 to more than double that, depending on where you live, says Redfin, which compared 79 metro areas for baby-related expenses, including what it costs to upgrade to a bigger home with a bigger mortgage.

See what parents in Pinellas Beaches are likely to spend on the way to putting a birthday cake in front of a 1-year-old (with wet naps at the ready).

Bringing up baby in Pinellas Beaches

Some of the least expensive places to raise an infant are Southern cities, while major cities in the Northeast and California metro areas are the priciest.

Here’s what the study finds about baby’s first year in Pinellas Beaches: The total cost is an average of $19,356 when the household moves up from a two-bedroom house to a three-bedroom, or $19,008 total when you go from a one-bedroom condominium to a condo with two bedrooms.

Surprised? Those totals include typical, local differences in mortgagesfor the larger homes, as well as average annual child care costs in each area, as estimated by ChildCare Aware of America.

The high cost of kid care

In Pinellas Beaches, child care costs an average $9,018 a year. Having someone there with the kid at all times is the biggest expense for an expanding family, Redfin says.

“If you decide to stay at home to take care of your baby, you may have to forgo income and pause your career progression,” says Daryl Fairweather, Redfin’s chief economist.

“If you hire a nanny, you will need to pay them a competitive wage,” he adds. “And if you happen to find an affordable daycare provider, you may have to sit on a waiting list until a spot opens up for your child.”

Compared to child care, the extra room for a nursery is a relatively cheap expense, in any city.

Two other costs are part of the baby bottom line in Pinellas Beaches. Redfin’s calculations for an infant’s first year include national average out-of-pocket health care costs of $1,297 for a newborn, and BabyCenter’s estimate that a U.S. household spends $7,850 on baby things such as clothing, diapers and other supplies.

But your bundle of joy doesn’t necessarily have to cost you a bundle. Here are a few tips on ways to hold down your baby budget: