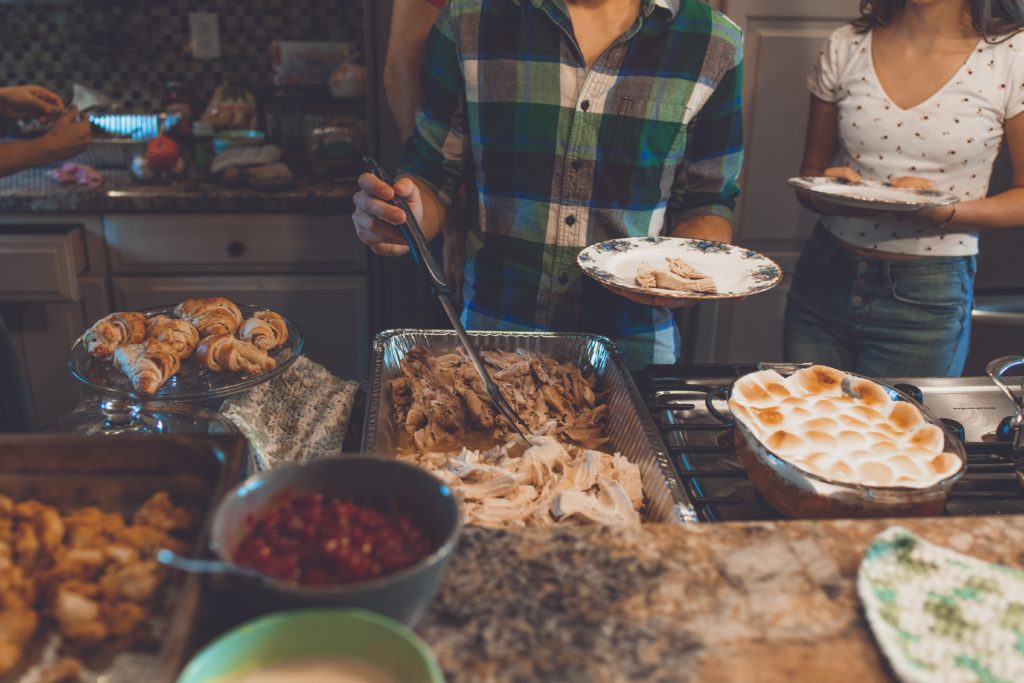 ​Cooks in Florida are already planning Thanksgiving menus, according to an analysis of Google Trends search terms.

With Thanksgiving coming up, cooks across the country are rifling through their recipe boxes, cookbooks and trendy magazines for a menu that will make their guests want to come back for second helpings. A new analysis based on Google search terms can help hosts in Florida plan the menus that their guests — or at least their Floridian friends — will like.

You may beg to differ, but the analysis, put together by the House Method blog, suggests you’re among many others in Florida if you serve roasted turkey and pumpkin cheesecake for dessert.

Green bean casserole, long a staple on the Thanksgiving table, was a popular search, along with casserole dishes made with corn, sweet potatoes and yams. People also looked for deviled egg recipes in several states as well as the apparently not-so-simple, honey-baked ham.

People in a half-dozen states searched for salad. Lest you ask who eats salad on Thanksgiving — the holiday that starts a month-long gorge-fest for many Americans — we remind you that salad isn’t just lettuce-based with a low-calorie vinaigrette dressing. Lots of salads have mayonnaise, whipped cream, cream cheese and other calorie-heavy ingredients.

It appears pumpkin pie will make it to many Thanksgiving tables. It was the top search in 15 states. People also searched for pumpkin cheesecake and pumpkin chocolate-chip cookie recipes. Serving pumpkin dishes has been a tradition since early American colonists celebrated the first Thanksgiving. In colonial days, the dish was more likely to be a soup served in a pumpkin.

Brownies were a close second to pumpkin pie as the top search in 14 states. Cooks in a half-dozen states most often looked for pecan pie recipes. Sweet potato pie and apple fritter recipes were also popular searches.

Here’s a breakdown by state: