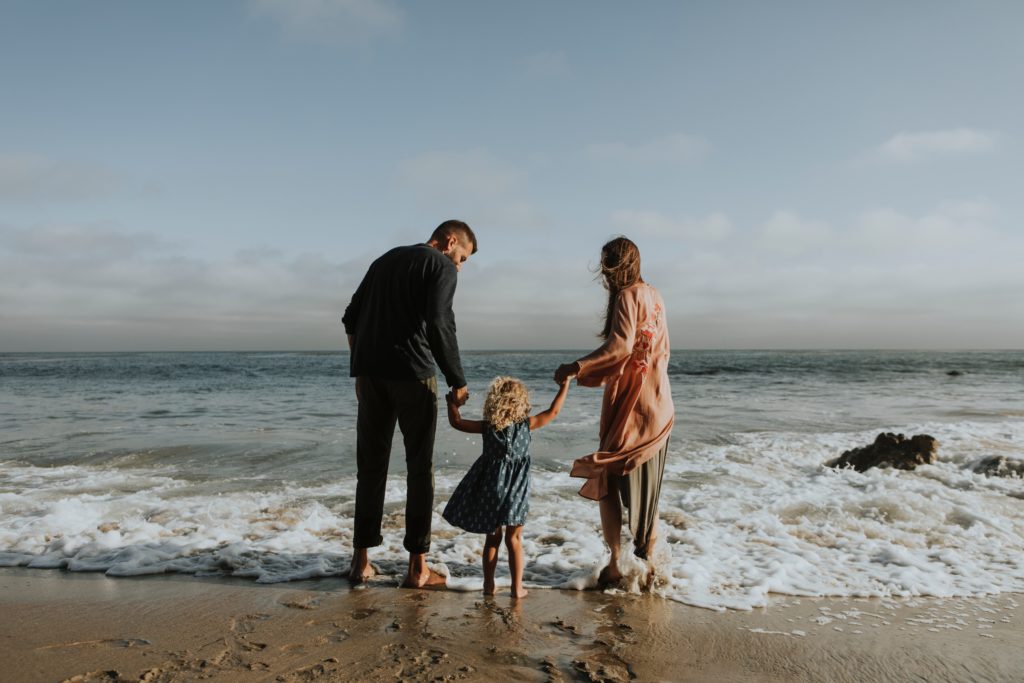 INDIAN ROCKS BEACH — Cookie Kennedy has spent all her life in Indian Rocks Beach and knows the problems red tide can cause besides its lingering stench.

But last summer’s bloom was the worst the Indian Rocks Beach mayor has ever seen, prompting her and others to make plans for a summit that will encompass a variety of topics, tools and technological advances relating to red tide.

Kennedy and Kelli Hammer Levy, director of the Pinellas County environmental management department, talked about having a summit as red tide was starting to subside along Pinellas beaches last summer.

Residents were asking Kennedy what they could do individually. Business owners also wanted to help.

“I said ‘Kelli when this is all over next year, which is now, let’s put on some kind of a summit or discussion, conference, whatever you want to call it, bring together all different people from science and economic — to find out what the economic issues were, public health and also the local response from the community and how all of us were affected.’”

Levy was enthusiastic about the suggestions, Kennedy said.

Besides Levy, among the speakers are Kate Hubbard, a Florida Fish and Wildlife Conservation Commission scientist, and Richard Stumpf, an oceanographer with the National Oceanic and Atmospheric Administration.

“Their information is phenomenal. They are providing modeling analysis and studies to our counties and cities to inform us of all the latest data available. And to the best of my knowledge they are the strongest in the state,” said Kennedy, who will be the moderator.

Asked recently what she thought were the biggest problems regarding red tide, she said one is continued financial support from the state.

“That’s a no brainer. And of course, the education,” Kennedy said.

Each panelist will be allowed 20 minutes to make their presentation.

Kennedy said Indian Rocks Beach City Manager Gregg Mims will talk about how the city worked together with the county.

“She (Levy) and her group were so organized. I remember calling the county one day; their responses were unbelievable,” Kennedy said.