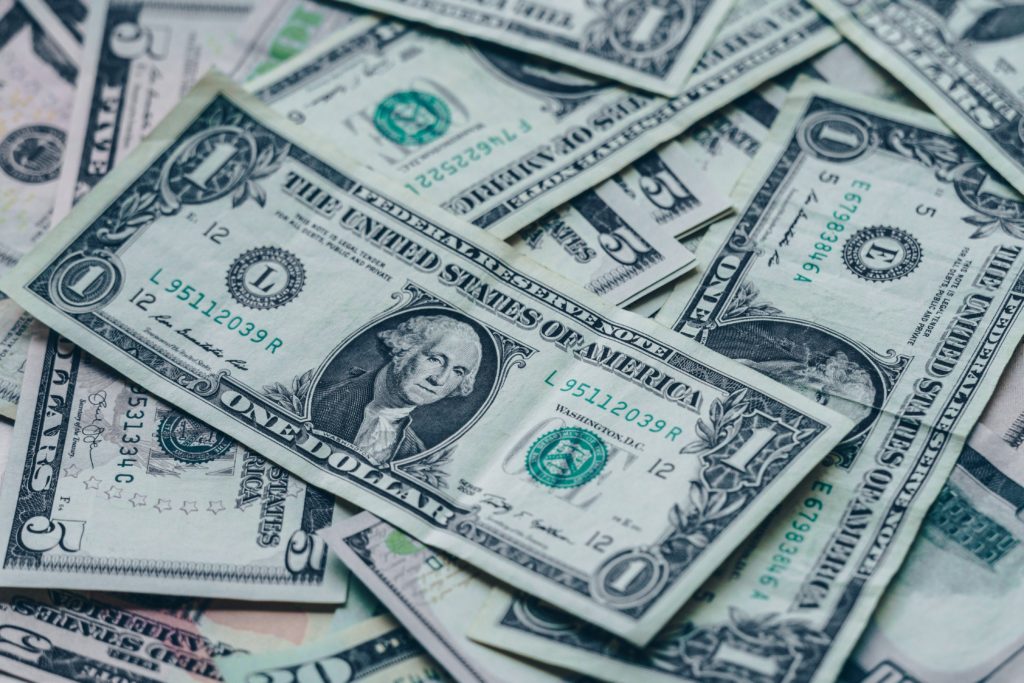 None of the five projects made it into budget, but officials say efforts still yielded results

Road reconstruction project. Therefore, entering this year’s state legislative session, officials were optimistic about the possibility of receiving funding for at least one of its five appropriation requests.

Those hopes were dashed, however, when none of the requests, which included $300,000 for renovations to Bayhead Action Park, $300,000 for sanitary sewer overflow prevention and $120,000 for upgrades to the Central Park Performing Arts Center, made it into the final budget currently under consideration by Gov. Ron DeSantis.

“They’re good projects and things that we’re probably eventually going to do anyway, but it certainly would be nice to get some help from the state,” Mayor Woody Brown said May 30.

Cheryl Reed, intergovernmental relations coordinator for the city, said she was hopeful early in the session after Rep. Ben Diamond and Sen. Jeff Brandes each sponsored the sanitary sewer and Performing Arts Center projects.

Neither project could get enough support in both chambers, though, and were left out of the proposed $91.1 billion budget.

“We’re pleased with the fact that we’ve had one or more projects the last two years to at least make it almost to the end,” she said. “We’re certainly going to be fine-tuning our approaches there and continue to work with our legislative delegation to see if we can bring home a win.”

Brown and Reed both said the city will have to tweak its strategy and continue to build bonds with legislators in order to score funds next year.

“I think we’ll continue to really keep an eye on what the priorities are and continue to work very closely with the legislative delegation and see if we can’t improve our odds in 2020,” Reed said.

She thinks the city was successful in getting its voice heard, however.

For the second straight year, Brown and Reed, along with Commissioners Jamie Robinson and John Carroll, were named Home Rule Heroes by the Florida League of Cities.

Home rule is the ability for a city to address local problems through and by local decision makers with minimal state interference.

“I think, for the most part, our delegation here understands and appreciates the value of the cities,” Brown said. “We have 24 cities in the county, and they are all kind of unique and they should be able to govern most things the way that they like.”

Reed said an example of Largo’s influence could be seen in the end result of a bill regarding community redevelopment agencies, which aim to encourage new investment and job creation in urban areas.

The final bill increases the accountability and transparency of CRAs, but it initially stated that any new CRAs would need to be approved by a countywide referendum.

Reed said the city’s efforts, along with cities and counties across the state for the last three years, made a big difference in what was ultimately adopted.

Another issue Reed said the city will watch closely in the future is affordable housing.

DeSantis and the Senate had recommended full funding of the Sadowski Affordable Housing Trust Fund, but the House disagreed, leading to a compromise that ended up with $115 million going to Hurricane Michael relief efforts, $85 million to the rest of the state and $125 million diverted to the general fund. DeSantis must still sign off on the measure, however.

“I think that affordable housing advocates are certainly concerned about the devastation that was caused by Hurricane Michael and don’t want to take funds away from those communities that need it,” Reed said. “But sweeping funds for the sake of sweeping them to put them back into the general fund of the state budget seems a bit disingenuous and it’s time for that to change.”

The move leads to a big funding hit for the city’s affordable housing efforts, she added.

“Currently, the city receives just a little over $100,000 pretty routinely when the funds are swept, but the city would qualify for almost a million dollars if there was full funding,” she said. “So, that is something that we’re going to continue to watch closely.”