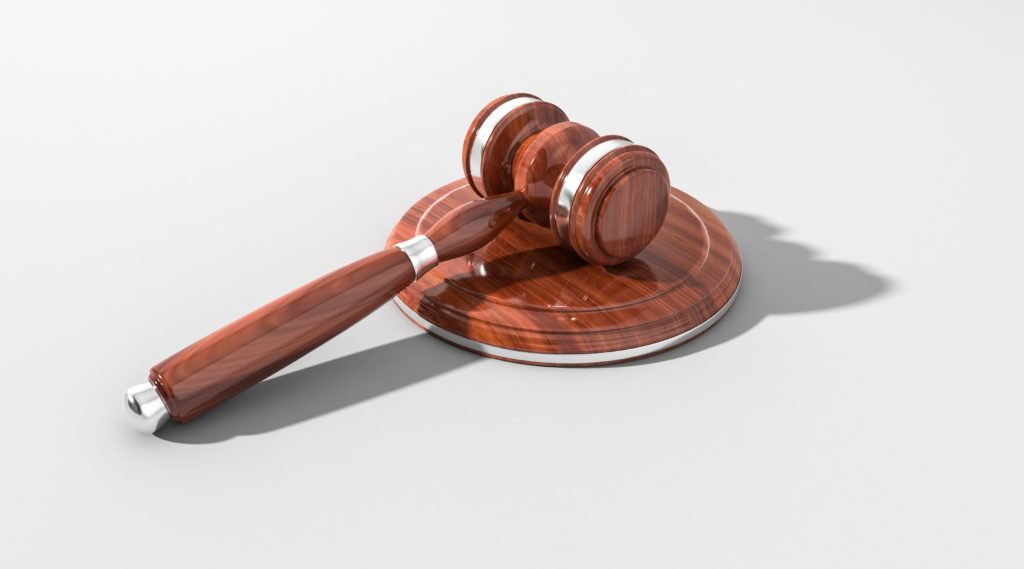 CLEARWATER — They came with hats in hand and talking points at the ready, a line of 60-plus activists hoping the 2020 Florida Legislature will keep them in mind when it comes to doling out state dollars or revisiting the statute books.

The annual pre-session meeting of the Pinellas County Legislative Delegation held Sept. 12 at St. Petersburg College mixed big-picture issues such as health care, criminal justice and education with efforts to enable urban agriculture and provide help for the dyslexic.

“This particular setting is really an opportunity to see what issues the public brings,” said state Rep. Chris Sprowls, the local delegation’s chairman. “We learn a lot by coming to this delegation meeting.”

The lobbying could have an added urgency with Sprowls, a Republican from Palm Harbor, preparing to ascend to one of state government’s most powerful positions. He is scheduled to become speaker of the Florida House in 2021, the first time a Pinellas lawmaker has wielded the gavel in that chamber since Peter Rudy Wallace in 1996.

Tallahassee insiders say the run-up to a lawmaker’s taking over a chamber can yield even more clout than the individual’s actual tenure in the top spot, with lobbyists, activists and fellow legislators jockeying to curry favor, help set the agenda and raise money ahead of the swearing-in.

“It always helps the region to have a speaker from your delegation, from your area,” said Sen. Jeff Brandes, a Republican from St. Petersburg. “When you have someone who has the ability to impact policy and appropriations from your region, that’s generally a very good situation for the region.”

An issue at the top of local lawmakers’ priority list for 2020 is the consolidation of the University of South Florida system.

Ray Arsenault, a USF St. Petersburg history professor, called on the local legislative delegation to “save us” from the heavy-handed Tampa plan.

“The one thing that came out (of the delegation meeting) is that USF consolidation continues to be a major issue for us and one that we want to continue to focus on,” said Brandes.

Local lawmakers listed a few additional issues on their radar screens for the 60-day 2020 session, which begins Jan. 14:

• Transportation and affordable housing “are two of the major issues we need to continue to talk about,” Brandes said.

• Rep. Ben Diamond, a Democrat from St. Petersburg, said the state must acknowledge and address climate change. “From my perspective representing a large portion of Pinellas County, there’s no issue more important than us taking the proper steps to prepare for the impact of climate change,” he said. He intends to file a bill that will bring together leaders of state government “to start looking at this issue holistically” and ultimately provide the Legislature and governor’s office with recommendations on how to address the issue.

• Said Sprowls: “We want jobs here in Pinellas County, we want our higher education institutions to continue to be successful, we want to be ranked in the top five in K-12 nationally,” he said. “We’ve got a lot of challenges before us — clean water, the environment. … As we develop into committee weeks, into the session, as bills are filed, we’ll get a better sense as to what the priorities are of the individual members.”

The local delegation meeting also provided the hint of a potential fracas over vaccination of Florida schoolchildren.

A Plantation lawmaker has introduced legislation for the 2020 session that would eliminate religious exemptions for mandatory vaccinations for public school entry. With measles cases reaching their highest levels since 1992, after the disease was considered eliminated in the United States in 2000, similar laws have passed in New York and California.

The anti-vaccination movement is galvanizing against such legislation. Nine people registered to speak against Senate Bill 64 at the delegation meeting, with at least a dozen more vocally registering opposition from the audience at SPC’s Arts Auditorium.

“If passed, SB 64 would take away religious rights on vaccinations and greatly complicate the process of obtaining a medical exemption,” said Sarah Rankin, a mother and mandatory vaccination opponent. “It would force liability for medical procedures onto Florida children and is a direct violation of our constitution, our religious freedom and our personal liberties.”

After hearing out the activists and their concerns, the Pinellas delegation elected Brandes its chairman for 2020, and chose Nick DiCeglie, a Republican from Indian Rocks Beach, as vice chairman.