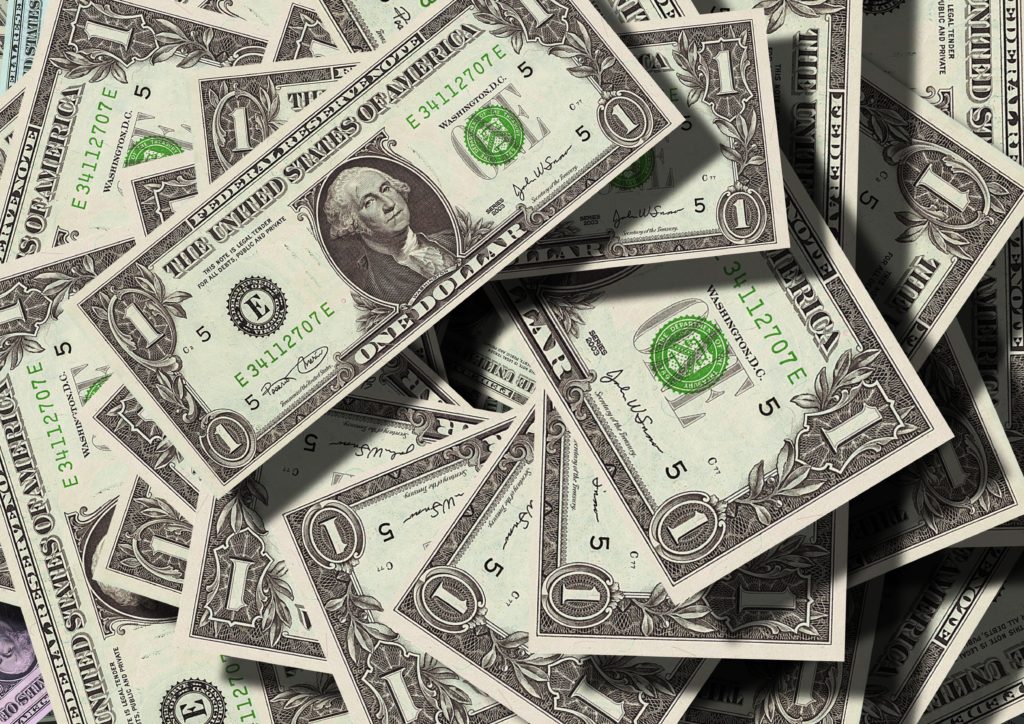 In November 2014, the city was placed under a consent order by the Florida Department of Environmental Protection for what was seen as its inadequate sewage system; the city then conducted a study to prove its existing sewer system was operating at above capacity in critical locations. In 2016 the city adopted a moratorium to prevent new development or redevelopment that would increase sewer flow, until additional capacity is provided to help ensure sanitary sewer overflows do not occur.

The improvements to its sewer system are needed to lift the moratorium and allow new development. Officials contend that will subsequently raise taxable property income for the beach community.

Increasing sewer rates and connection fees will help raise some of the funds needed to pay for improvements, staff told officials during the regular June 25 City Commission meeting.

According to the consultant’s report, funding for the sanitary sewer project will be supported by the sewer fee increases and about $3.1 million in previously issued debt.

The city recently adopted and completed a wastewater fund rate model including a three-year phased in rate adjustment from fiscal year 2016 through 2018 with sequential rate increases of 9.75%, 8.25%, and 8.25%, respectively.

Staff’s draft financial plan for the upcoming capital improvement program period would take a similar approach, phasing in new rates over a several years to smooth the burden on businesses and residents.

Commissioners admit there is a slim chance of county Tourist Development Council funding coming to fruition. Even though the state recently approved use of TDC funds for infrastructure improvements, local tourist development tax dollars have never been allocated for this purpose.

Mayor Al Johnson noted the city asked the Tourist Development Council for infrastructure funding and “they won’t go there.”

Commissioner Doug Izzo explained there is more involved than the TDC just releasing funds for infrastructure improvements. The County Commission has to create guidelines and a framework to fund projects. Then an independent study has to be done to prove the project worthy.

Johnson noted if the city received TDC money, it could pay it off its loan earlier.

Additional milestones will now be planned and scheduled, including a public input meeting and approval of a loan application – at which time, debt service obligations, pledged revenues, and loan terms will be identified, Tenaglia said.

The planning document’s Model Capacity Report, developed by Kimley-Horn and Associates, describes project alternatives and justifies force main extensions as the most appropriate solution to increase the city’s wastewater collection system capacity and alleviate surcharging within the system.

The project will entail sewer force main extensions and instillation of lift stations along the hotel district.

Coordination with hotel owners along Gulf Boulevard are ongoing for easement acquisition for the four proposed lift station sites. However, the force main components of the project will be implemented regardless of lift station location.