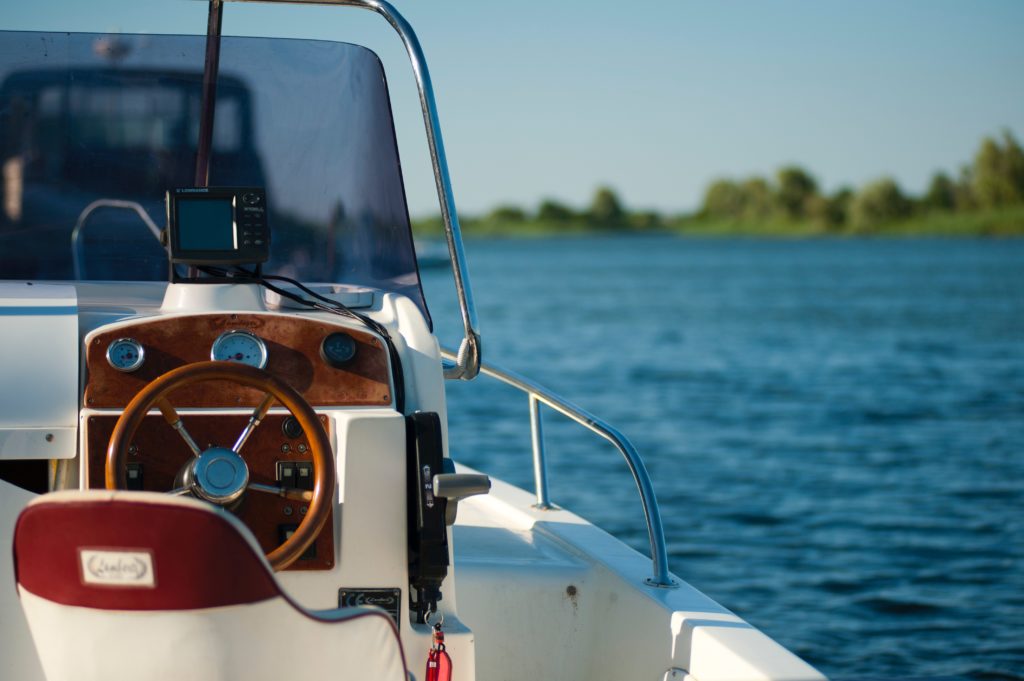 Rey said the city’s 2011 ordinance and current sign permits are outdated and that the report is an effort to consolidate several issues and recommend solutions to problems that have been lingering.

He proposed a series of changes to designated zones for restricted watercraft operation and a plan to upgrade missing directional and erroneous signs. Any update to city’s waterway ordinance, however, would need to get state regulatory and permit approval.

In one example, the zone offshore of the hotel district would be reserved for swimmers only. Rey explained hoteliers felt that mixing swimming and boating areas together created risky situations. The city would create limited channels for boats, wave runners and other watercraft to go in and out of those areas.

Commissioner Ward Friszolowski noted many of the watercraft operators in the hotel district currently have marked channels. Rey added this will make it a requirement.

In addition, there are missing required signs designating “Slow, minimum wake zone” near areas that have structures, such as at the southwest corner of Vina Del Mar by the Pinellas Bayway Bridge, and under the Blind Pass Bridge. Speed limit signs designating a “slow speed zone” on waterways such as Blind Pass to Devil’s Elbow and Mud Key Channel are also missing.

“I’m so glad you are doing this, because it is a safety issue with these boats going through without proper signage. … It’s something that really impacts our property owners and safety on our waterways and our beaches,” Commissioner Melinda Pletcher said.

The city manager said some signs are confusing, such as one on McPherson Bayou that indicates “resume normal safe operation” when headed east toward the channel, but another sign that indicates “slow speed minimum wake” when headed west into the bayou. In McPherson Bayou between The Yacht Club and The Wharf Restaurant, northbound signs are contrary to southbound signs.

Unenforceable signs, such as those that do not state an ordinance and permit number, should be upgraded, he said.

He told commissioners a consultant will take the city’s suggestions to the state and the FWC will assist with ordinance language to be compliant with applicable laws and codes. For example, each buoy demarcating Zones 1 and 2, designating areas for swimmers only or for watercraft and swimmers, has to include a specific latitude and longitude on the permit.

“The way this process is going to work is our consultant will take all the issues to the state and basically get their sign-off for us to correct all the issues. Once they give us the thumbs up, that they agree with the changes, we will bring a final ordinance to you. This is basically step one prior to doing the ordinance,” Rey said.

He said if anyone thinks the city might have missed a waterway area where signs need correction, they should contact the city.

Commissioner Terry Finnerty suggested the city contact Treasure Island to see if they are interested in working together to correct signs on adjacent waterways such as Blind Pass.

Mayor Al Johnson said, “They can sign on with us for Blind Pass and make the whole thing controlled the way we both want it.”