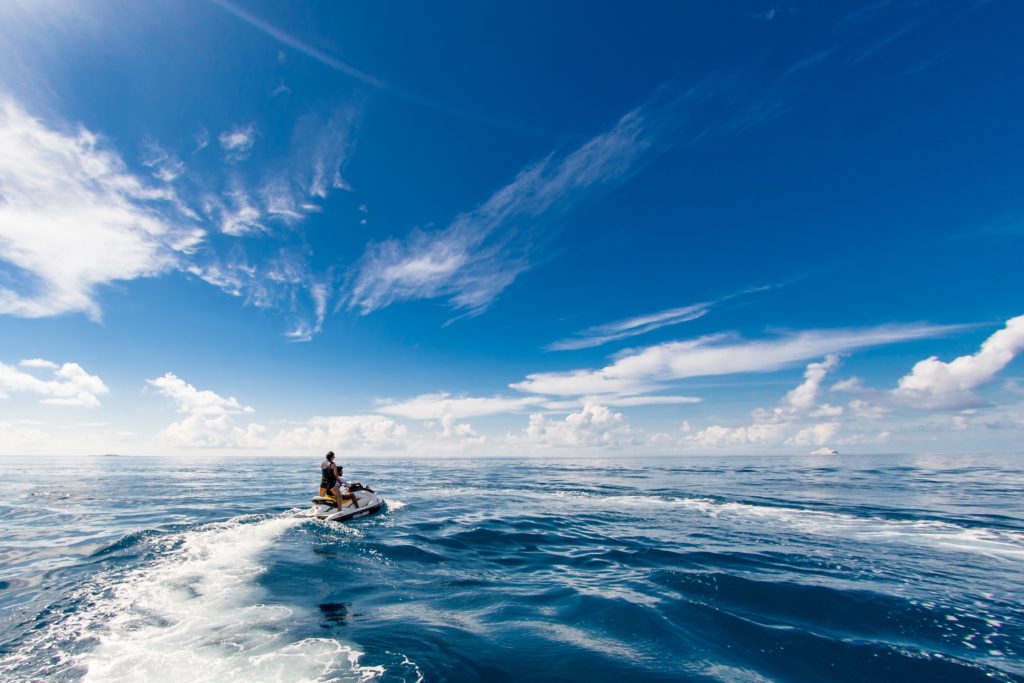 CLEARWATER — Water sport enthusiasts will soon to flock to Coachman Park as the 2019 Clearwater Offshore Nationals race into town this weekend.

The 11th annual event, formerly known as the Super Boat National Championship, features a new name this year, as well as a new sanctioning body, Race World Offshore out of Key West.

The three-day event will kick off Friday, Sept. 27, in Coachman Park when the Race Village opens from noon to 7 p.m. Fans will have the chance to see the power boats up close and personal, as well as meet their racers. A boat parade and block party on Cleveland Street is set to begin at 6:45 p.m. and will include contests, games and live entertainment.

VIP ticket holders can take part in the Baystar VIP Party, which is set for 5:30 to 9:30 p.m. at Station Square Park, and will include a steel drum cocktail party and heavy appetizers. Tickets will be available at the event.

Shepard’s will host a kickoff party beginning at 8 p.m., which will include live entertainment. There is a cover charge to attend this event.

Saturday’s festivities begin at 10 a.m. when the Race Village opens. Race World Offshore testing begins at noon and lasts until 4 p.m. Racing boats are set to launch from the Seminole Boat Ramp. Spectators can watch by water.

Pier 60 on Clearwater Beach will offer entertainment, including street performers and live entertainment throughout the day. The day will end with fireworks presented by Pier 60.

The main action takes place Sunday when the races kick off at noon. Ensuing races are slated to take off at 1:30 p.m. and 3 p.m., respectively.

Those wanting to check out the races should find a spot early along Clearwater Beach. If parking becomes congested, attendees can park in downtown Clearwater and ride the Jolley Trolley or take the Clearwater Ferry across to the beach.

Fans can also view the races from Pier 60, where tickets will cost $20 for adults and $10 for children.