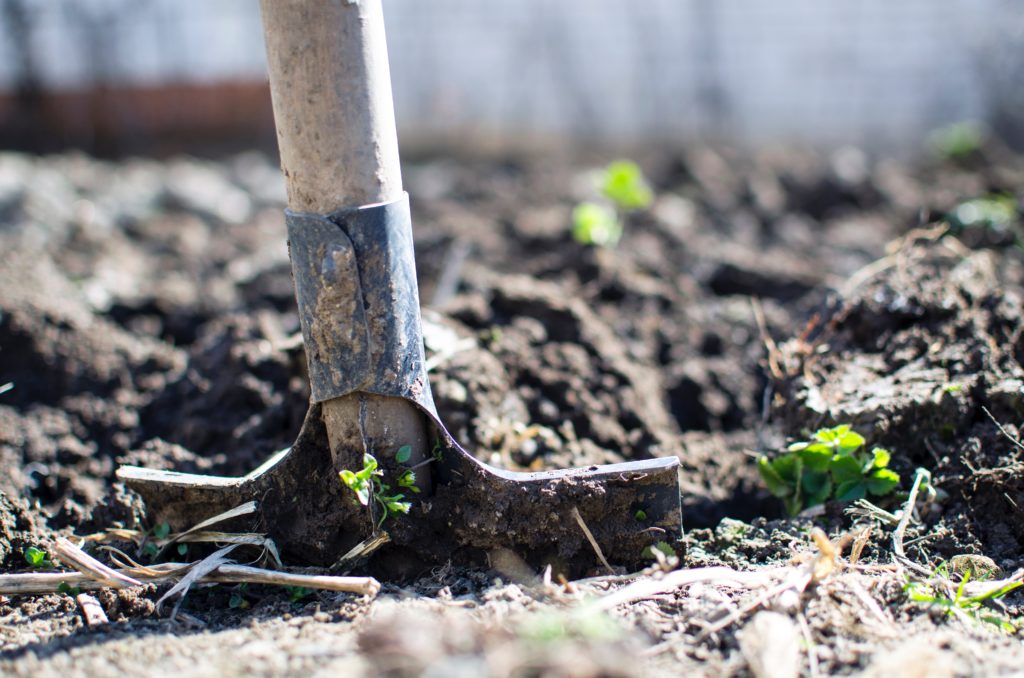 After three-plus years of hearing about West Bay Lofts, some, including Mayor Woody Brown, began to temper those expectations.

A groundbreaking June 5, however, revived those feelings of excitement and brought new hope for the revitalization of downtown.

“Everybody around here seems to be pretty optimistic,” Brown said May 30. “Like me, I think they kind of pulled back their excitement because it has taken so long. But once we see bulldozers and activity, I think everybody will be excited for the change that’s coming.”

The project will be comprised of 123 market-rate apartments above 40,000 square feet of ground-floor commercial space in both buildings. Tave said he has a letter of intent from a local restaurateur to lease 6,700 square feet in one of the buildings but won’t disclose who as of yet.

The facility also will include rooftop solar power installations, the region’s first automated valet parking garage and a bridge on the second floor connecting the two structures.

“I think you can all imagine the change that this is going to impose on downtown Largo, and we sincerely hope that it is a catalyst for bigger things to come,” Tave said June 5 during the groundbreaking behind the now-shuttered Barley Mow Tavern.

Tave’s original plan had called for the construction of both buildings simultaneously, but he said fitting the entire project into contractors’ schedules has proven difficult so he will likely start with infrastructure work on the 600 block.

Economic Development Manager Teresa Brydon said Tave, a Largo native and owner of Largo Central LLC, deserves plenty of praise for tackling a project in a part of the city where many have struggled.

“When you look at our community, you are taking a chance,” she said. “This is an unknown territory. We call it pioneering. And I think having someone who lives in our community do this, that’s exactly what had to happen. He’s going to do great.”

The city had been trying to redevelop the 500 block of West Bay Drive since early 2007, when it purchased the land for $1.8 million.

The recession immediately followed, however, sending property values plummeting. With the exception of leasing some of the land to the Barley Mow Tavern, the property remained dormant until Tave bought up the entire block for $200,000 in early 2016.

Tave also paid $1.55 million for the 600 block from the owners of the Oak Alley Apartments that used to be located at the site.

In order to help facilitate the project, the city also provided Tave with a density bonus and awarded him a development grant that could net him an estimated $1.7 million — or 50 percent of Largo’s portion of tax increment revenue generated by the project over the next 10 years.

City Manager Henry Schubert thinks it will all be worth it.

“The groundbreaking for this mixed-use development represents the attainment of our collective vision for our downtown,” he said. “This will be the first of what I believe will be many projects that will transform not only this portion of our city, but the image of our entire community.”

Brown, whose chiropractic office is almost directly across the street from the project, said he speaks with downtown patrons and business owners often, and he thinks the Lofts will help spark change.

“There’s a little bit of an underground buzz of activity with people fixing up their houses and there’s some commercial spaces newly occupied,” he said.

As some of those vacancies fill up, Brown said he does recognize the potential parking and traffic problems that could be created by adding 123 apartments to an already congested area.

He’s hoping some of those apartments will be taken up by those who work in the Medical Arts District just west of the project, therefore taking some commuters off the road.

He added that the West Bay Drive Redevelopment Plan accounted for traffic and density increases, but the city would make sure to monitor the situation.

“As these vacancies in the older retail kind of fill up, we may see some challenges in parking and we’ll have to kind of address that as we go,” he said. “But I think that’s a good problem to have.”

Schubert said he may have had moments of skepticism, but those moments have abated and now he’s hopeful for the future.

“I look forward to returning to this site for the ribbon-cutting marking the completion of the most impressive private sector structure to ever be constructed in the city of Largo,” he said.