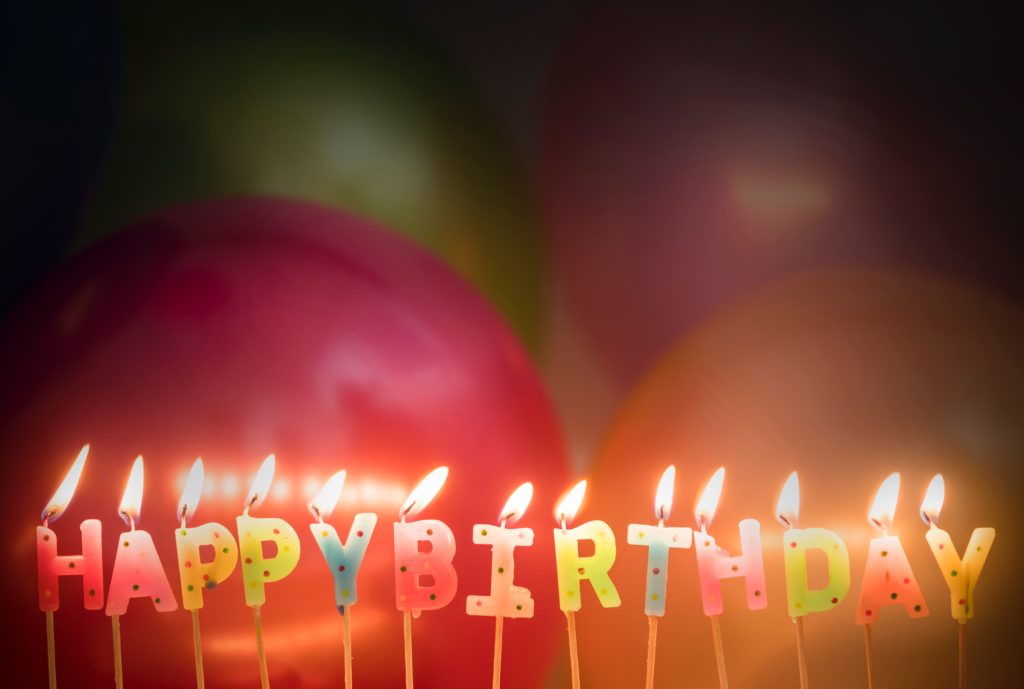 What is Dottie Van Zandt’s secret to a long life? “I don’t let anything bother me too much.”

LARGO, FL — Dottie Van Zandt was born the same year the 19th Amendment granting suffrage to women was proposed, the year President Woodrow Wilson suffered a stroke while in office and Congress passed the Volstead Act making Prohibition the law of the land.

She lived through the Great Depression and the Cold War; benefited from the discovery of penicillin in 1928 and the polio vaccine in 1961.

She watched movie house dailies of the Enola Gay dropping atomic bombs on Hiroshima and Nagasaki and live television feeds of the passenger planes crashing into the Twin Towers.

She witnessed the first moon landing; the rise of the Civil Rights and the Women’s Liberation movements; and made the transition from writing letters with using pens dipped in ink wells to communicating with friends and relatives through the Internet.

But as Van Zandt celebrated her 106th birthday Wednesday, surrounded by about 60 friends at the Westside Clubhouse at the Teakwood Village West mobile home park clubhouse in Largo, the vivacious centenarian said she doesn’t spend much time looking back. She prefers to live in the here and now, surrounded by the people and activities she loves.

In 1931, at the height of the Great Depression, she graduated from East High School in Rochester and went on to attend business school at a time when most women got married and began families after high school.

She went on to work for a Rochester law office, earning $5 a week, before moving to Cleveland, Ohio, to work as a stenographer for an airplane manufacturer.

At the age of 27, an age society considered a bit long in the tooth to become a bride, Van Zandt married the love of her life, Donald.

Donald Van Zandt had a successful career with the Lawyer’s Cooperative Publishing Co. and Dot Van Zandt worked a demanding job as the office and financial campaign manager for the Rochester Philharmonic Orchestra.

Fifty-eight years later, Dorothy Van Zandt sat by her husband’s side when he lost his battle against Parkinson’s disease. While Van Zandt witnessed the eradication of measles, chicken pox and smallpox, and watched heart, kidney and liver transplants become routine surgeries during her lifetime, researchers have yet to find a cure for the disease that claimed her husband’s life.

A widow at the age of 85, Van Zandt packed up a lifetime of memories and headed to the Sunshine State and Teakwood Village West, where she’s become an inspiration to those who have come to know and love her.

“She is one awesome lady,” said Sanford. “To this day, Dot is still very active. She continues to play bingo and host many luncheons in her carport.”

Over the summer, Van Zandt was in charge of Saturday Night Bingo at Teakwood Village West, and was clearly in her element, monopolizing the microphone to tell jokes and lead singalongs.

“Dottie loves to have fun,” said Sanford. “She’ll tell jokes, sing old-time song and ask everyone to sing along with her. Everyone has such a good time on Saturday evenings.”

“She is amazing,” said another friend, Dee Potenti. “She organizes bingo, gets together prizes for the winners and then entertains everyone.”

Asked the secret of her longevity, Van Zandt quipped, “I think it’s my mean disposition.”

Her friends, however, say they’ve never heard Van Zandt utter a word in anger or show signs of being down in the dumps.

Van Zandt believes a positive attitude has a lot to do with her good health.

“I’ll tell you, honey, I am the type of person that lets things roll off me,” she said. “If someone does something against me, I just let it go, forget about it. I don’t let anything bother me too much.”

She embraces the philosophy: “Why worry about something you have no control over?”

She prefers to concentrate on the positive aspects of life, and do whatever she spread her contagious spirit to others.

Van Zandt believes staying active and surrounding herself with friends has staved off the aging process.

“I don’t have any free time,” she said. “You should see my calendar. It’s jammed full.”

She does her own housework and grocery shopping. When she isn’t socializing in her community, she can be found on the computer, working on her first novel or sending emails to distant relatives.

It would never occur to Van Zandt to sleep in, and she can’t remember the last time she was sick.

“I attribute my health to good genes — my father lived to be 90 — and taking vitamin C every day since 1940 when I read a book by Adelle Davis (American author and nutritionist) about its health benefits,” she said.

“I’ve only been in the hospital one night in my whole life, and it was nothing serious,” she said. “They tell me I have high blood pressure but it doesn’t seem to affect me. I don’t have arthritis. In fact, I don’t have pain anywhere.”

The only sign of advancing age, she said, is her tendency to walk a bit slower.

After living for more than a century, Van Zandt views every day as a gift. And, while she hopes to be around to celebrate her 107th birthday, she doesn’t waste any time fretting about the future.

“I just try to live life to the fullest — every single day,” she said.