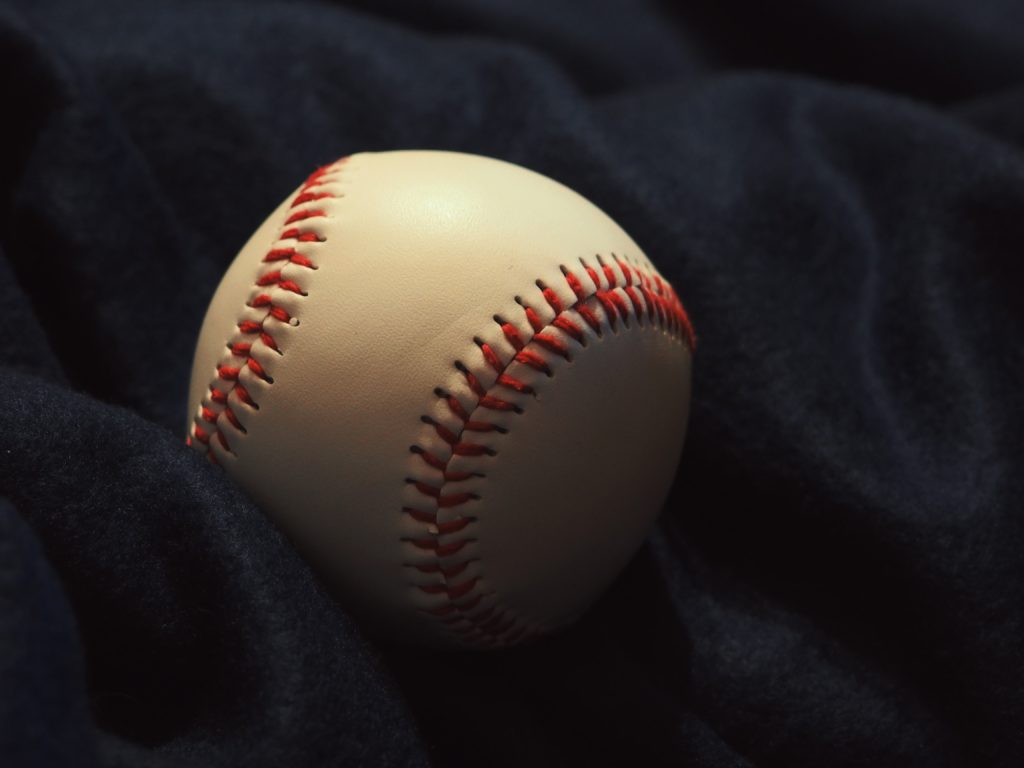 SEMINOLE — The Seminole Warhawks varsity baseball team is this season’s underdog that no one expected to make a playoff run.

The Warhawks, with a 14-14 record, defied the odds and even defeated their district rival, the East Lake Eagles, in the Florida High School Athletic Association district and regional playoffs.

For second-year head coach Rob Ciaravino, the team is coming together at the right time and showing what they are capable of doing.

“We have improved in every offensive and defensive category within the past year,” he said. “These guys have shown a lot of upside potential. We have a lot of great senior leadership and because of that, the younger guys are motivating each other to play well. Everyone is in the right mindset and wanting to get to the next level.”

Pitcher Seth Parker said their regular season record doesn’t reflect how much the team has progressed during the post season.

“Bottom line, we really wanted to prove that we were a top team that could compete against any other good teams and have a great playoff run,” he said. “Looking back, it’s such a crazy thing to be viewed as a team that was expected to get blown out or mercy ruled. Basically, no one gave us a shot. Our guys have played well and they deserved it.”

The Warhawks, ranked number two in 8A District 7, started the district playoffs against the Countryside Cougars and defeated them in a 4-0 shutout. This guaranteed them a spot in the 8A regional playoffs.

But the district championship game had a bigger meaning. After two regular season losses to East Lake, the top ranked team in 8A District 7, Seminole would face them again for the district title.

“We didn’t want to sit back and just let East Lake take the championship,” Parker said. “We wanted to win. We wanted to bring it back to Seminole.”

Warhawk relief pitcher Jordy Owens was tapped to be the starting pitcher against the Eagles. For Owens, a lot was on the line.

“Given the timing for a first start, I was very nervous,” he said. “But as soon as it came time to step on the mound, that was my only focus. I had no other thoughts. I didn’t even feel nerves after the game started.”

Although a solo home run in the first inning by East Lake’s Lucas Ismaili gave the Eagles an early lead, it didn’t affect Owens. He pitched six innings, got three strikeouts and only allowed two additional hits.

“It felt amazing to win that game,” said Owens. “It was especially great for the seniors to get a win for their last season in high school. East Lake was picked to win the district from the beginning of the season.”

In the regional quarterfinals, the Warhawks faced the Sarasota Sailors. It was a pitching duel between Seminole’s Parker and Sarasota’s Conner Whittaker. Parker pitched for nine innings, allowing only four hits and one run. But after 12 innings, Seminole defeated Sarasota 2-1 after Jean Ovalle’s walk off brought in Ashton Fedorek to break the tie.

After East Lake defeated Lakewood Ranch 5-3, Seminole gained home field advantage for the 8A regional semifinal game May 18. For the Warhawks, the next round meant not just facing a familiar foe, but being ready for anything.

“I think going into the East Lake game, we had a chip on our shoulder,” said Parker. “We still had something to prove. We had to believe we could go out there and get the win.”

Seminole’s Blake Bennett and Noah Palmese controlled the pitching for eight innings with only five hits allowed and one run. The Warhawks tied the game in the bottom of the fifth inning. But in the eighth, with two outs and Fedorek on second base, Shaun Whitcomb delivered a single to left field sending Fedorek in for the 2-1 win and sending the Warhawks back to a regional championship for the first time since 2010.

“They are playing with a lot of confidence and are getting back to what playing Seminole baseball is all about,” said Ciaravino. “They are relaxing and playing the game with intensity, while not being too tense. Going forward, they are ready for any team that faces them.”

The Seminole Warhawks were scheduled to face the Plant City Raiders in the 8A regional championship game at Seminole High School on May 22.