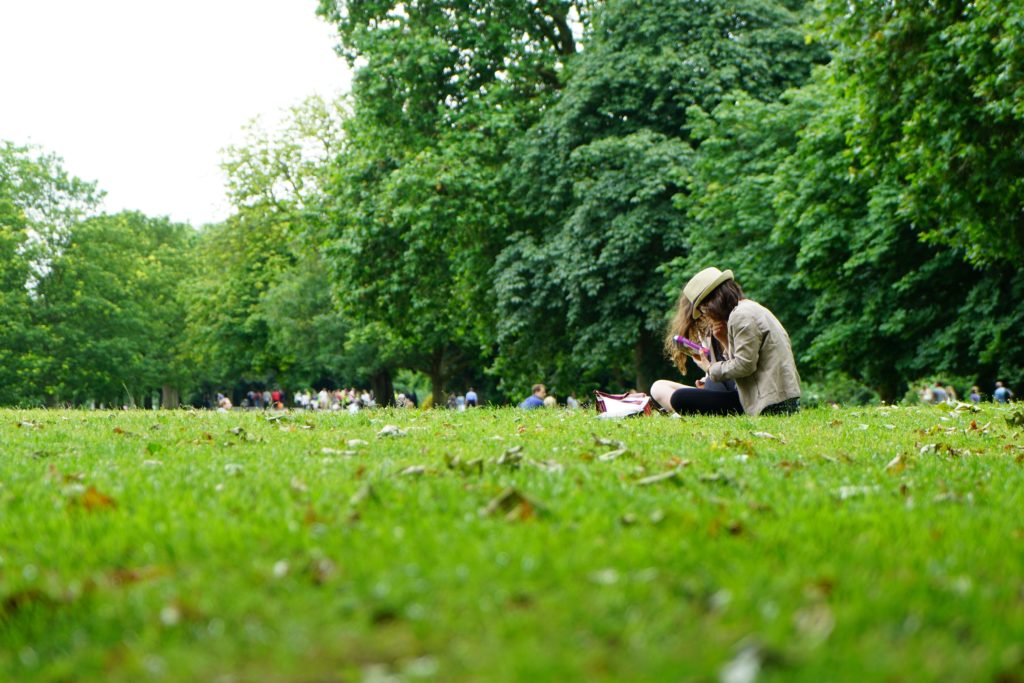 SEMINOLE — In a 5-1 vote at its Jan. 22 meeting, Seminole City Council decided to spend $1.5 million on the purchase of 5.24 acres owned by the family of citrus king Al Repetto.

The property, located at 11877 74th Ave., is located just off Ridge Road and adjacent to Seminole City Park. The land has been divided into two parcels “for estate planning purposes,” said City Manager Ann Toney-Deal. One of these parcels includes a large, single-family home.

In recent years, the city has used the land for overflow parking during the park’s annual six-week Music in the Park series. The Repetto family allowed the city to use the land for this purpose even when they still lived on the property.

Councilor Roger Edelman was the sole vote against the purchase. Councilor Bob Matthews was not in attendance and did not vote on the matter.

“I don’t really view this property as fiscally responsible spending,” Edelman said. “So far, no plan has been advanced to me other than we will use this property for parking for six nights a year and possibly other events. We’re going to spend $1.5 million, at this point in time, on essentially a parking lot.”

He added that the city also has several costly projects in the works that need to be taken into consideration, including the completion of Waterfront Park on Park Boulevard, renovations to Blossom Lake Park, contract negotiations with the firefighters union and, possibly, the construction of a new fire station in the Bay Pines area.

Edelman added, “I think we can accommodate Music in the Park in another way or other ways instead of spending $1.5 million, at this point in time, for overflow parking.”

Council Chris Burke argued that the city has been planning to purchase this property for some time and has been saving for it. The city currently has $750,000, about half the cost, set aside already, he said. There’s great potential for the land beyond being used only as a parking lot, he added.

“Whether or not this lot is used for parking, we may use it for parking, but as the council of this city it is our job to be forward thinkers,” he said. “It doesn’t matter what we can think of today to use this real estate for, maybe a different idea will come up in 10 years, 15 years. But if we don’t buy it we’ll never have that opportunity.”

He added, “We can’t hold the purse strings so tight that the city never grows.”

Mayor Leslie Waters said the purchase of the Repetto property has been on the council’s “wish list” for a long time, so they’ve been planning for this.

“We do not go out willy nilly, buy this, buy that, develop whatever,” she said. “We have the money in the bank before we start purchases.”

In an area as densely populated as Pinellas County, “you don’t have many opportunities to buy vacant land,” she added.

Councilors Thomas Barnhorn and Jim Quinn agreed that the city should purchase the property while it can.

“We should look at this as an opportunity to build on the legacy that the Repettos have already given the city,” Barnhorn said. “Right now it is (about) acquiring the parcel so we do have it.”

In recent years, he added, Seminole has become “a destination,” one drawing new businesses and developers.

“As the destination increases, so will the lack of land to build homes on or apartments or whatever,” he said.

Quinn added, “We’ve been talking about being able to acquire this property for as long as I’ve been on City Council. It’s always been on the back of our minds that if it became available we’d want to grab it.”

Vice Mayor Trish Springer said she’s had conversations with many neighbors of Seminole City Park and the Repetto property and she’s heard resounding support of the purchase.

She added that there are two apartment complexes that are home to many families just west of the property. These children use the property and the existing park to play football, soccer and cricket. Parents are concerned if the Repetto land is developed their children won’t have safe access to fields, she said.

Toney-Deal said the city’s Recreation Advisory Committee has recommended the purchase of the property and are considering other potential recreational uses for it.