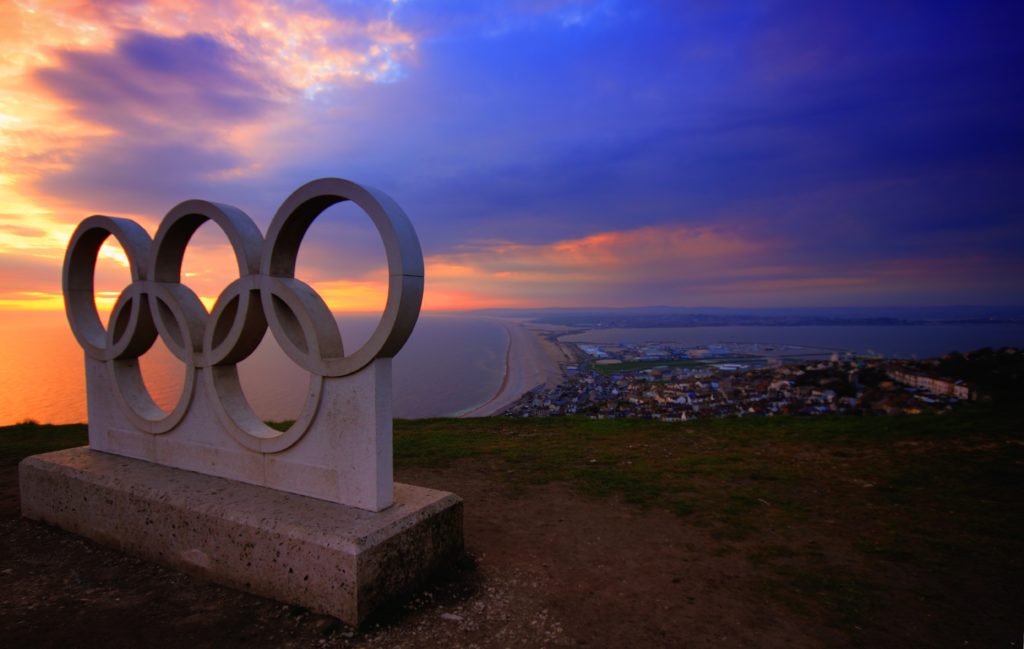 SEMINOLE — Before he could even walk, Austin Bybee, 16, crawled around the mats at his father’s martial arts gym in Pinellas Park.

By the time he was 4, he was training with his father, David Bybee, at the gym, American MMA, and earned his first belt.

Then, his son moved on to something new — gymnastics, which held his interest for the next six years.

“It definitely helped with my flexibility and developing strength,” said Austin.

When he was 10, he found his way back to kickboxing. K-1 kickboxing, specifically — which, unlike traditional kickboxing, allows fighters kick and punch their opponents from head to toe.

“How could I not come back to it? It’s in my blood,” he said. “I’m following in my dad’s footsteps.”

Since then, he’s been “training super hard and moving up the ranks,” he said. Last year, he “was begging for another title opportunity.”

That opportunity came Nov. 10, 2018, at Amir Academy of Martial Arts in St. Petersburg. A welterweight fighter in the 15- to 17-year-old age bracket, he was stoked for the fight when he received a call from the promoter.

They wanted him to face a different fighter, who was both older and heavier than Austin.

“We took the fight knowing he was heavier. I wanted the challenge. I wanted that title,” he said.

He went into the fight the obvious underdog.

“Even my friends and family were doubting I could win,” he said.

It was one of the tougher opponents he’s faced. Austin surprised everyone and won in a knockout, taking home an IKF Florida state title with the win.

“The second I got that knockout win, the emotions were awesome,” he said. “I was so proud, and I have a great team behind me, but at the end of the day, hard work and technique won that fight.”

He added, “The second you get into the ropes, it’s the ropes of truth. No matter how big your team is, at the end of the day, it’s just you. I don’t think you know who you are until you step in the ring. I think I’m a better person and I think I know myself better than anything because I fought.”

Since earning that state title, Austin also won a silver medal in the World Association of Kickboxing Organizations’ North American Kickboxing Championships, and next month, he heads to another IKF tournament for a shot at another world title.

His father, as his head coach, is confident his son will go far. While Austin “comes from good lineage”— his mother is an athlete, as well — “he’s definitely taken the bull by the horns and he’s blazing his own path,” he said.

David added, “He’s a very strong kid, very coordinated, very athletic. He can do anything he wants to do if he puts his mind to it. He’s really picked this (sport) up and he’s beat some tough people.”

Austin credits his father’s coaching for helping him get so far in the kickboxing world so quickly.

“I’m super lucky that I have him as my coach, mentor and dad at the same time,” he said.

With kickboxing recently recognized as an Olympic sport, David has been tapped as a coach of team United States. The U.S. team will host a July 20 training camp at American MMA, which is open to anyone who competes in combat sports and wants the chance to get noticed by the national team.

His son is one of those Olympic hopefuls. He’ll begin training for the qualifying fights this coming school year.

“There’s no freebies. He’s got to go in and fight his way through it and earn his own spot on the team,” David said.

“I’m going to have to fight and work my way onto the team,” he said.

In addition to fighting, Austin, who earned his black belt two years ago, also coaches both children and adults at American MMA.

Many who meet him are surprised that he also has a passion for magic — a passion that rivals his love of kickboxing.

“When I’m not fighting, I’m doing magic,” he said.

In fact, he’s known as “The Magic Man Bybee.”

“It started off as a joke. After a while, the next thing you know, I’m wearing a robe that says, ‘The Magic Man,’” he said.

Austin had a magic kit as a child, but it wasn’t until he saw a live magic show during a trip to the Bahamas that his interest was seriously piqued.

“I saw how the crowd was amazed and I wanted that feeling of amazing people,” he said.

That same day, he bought a book on magic and a deck of cards and spent much of his vacation practicing in his hotel room. Since then, he’s built up his repertoire.

He’s even traveled the country to perform his magic — New York, Chicago, Seattle. He hopes to appear on the television show Penn & Teller: Fool Us some day, and would love a show of his own.