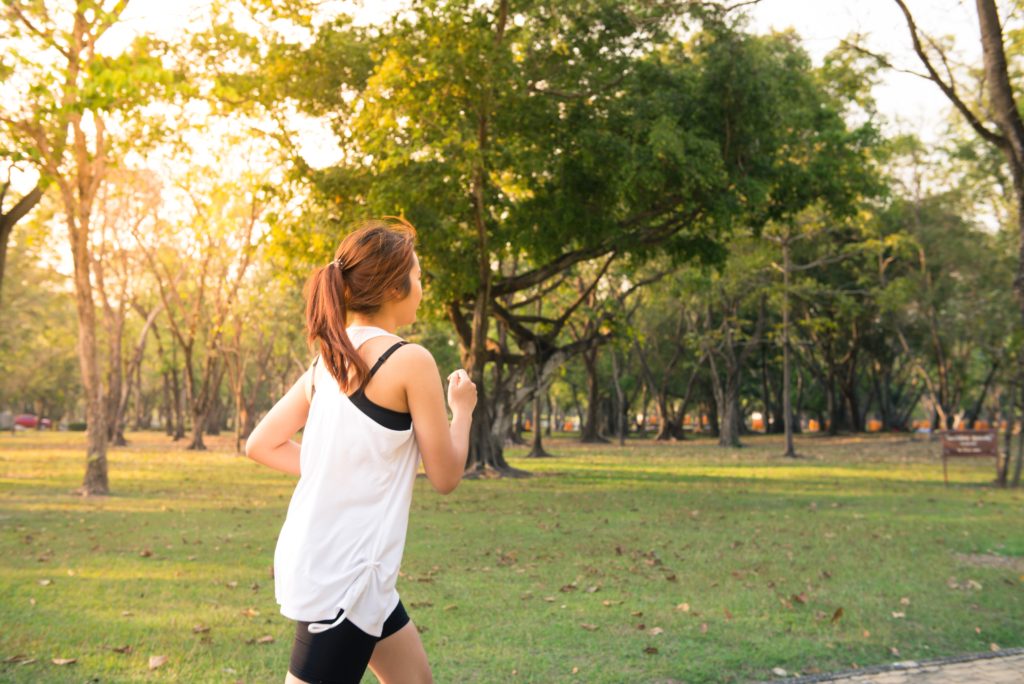 SEMINOLE — The City Council is expected to decide in January whether to buy two parcels adjacent to Seminole City Park.

The properties at 11877 74th Ave. are owned by the family of Al Repetto, which has allowed the city to use the parcels during the Music in the Park series. Under a contract between the city and the family, the proposed purchase price is $1.5 million.

The appraisal will be conducted by Tod Marr & Associates. A house sits on one of the parcels, while the other parcel is undeveloped. The sellers are requiring that the two be sold together.