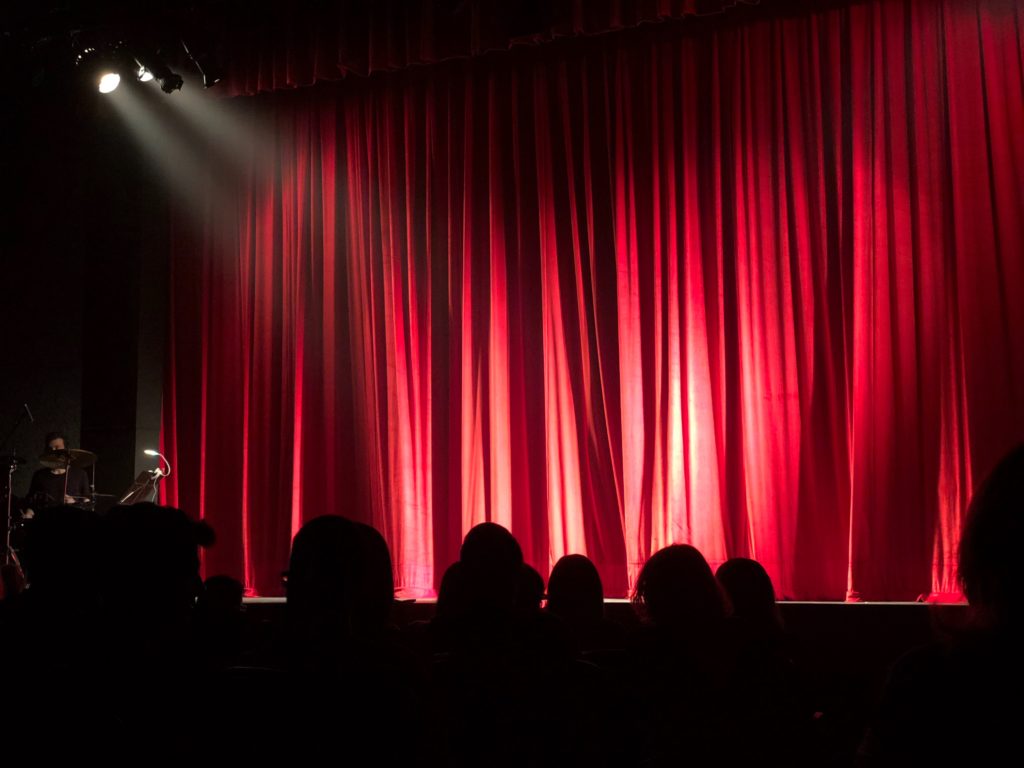 SEMINOLE — As a child growing up in Seminole, Yael Reich was always encouraged to explore her creativity.

“My family has always been an artistic family, a creative family,” she said. “We were encouraged from a very young age to lean into our creativity.”

She and her younger sister, Ariel, were always singing and dancing at home, and would perform shows for their parents during dinner. Her father is also a jingle writer, creating branding for major companies, and she began recording songs with him by the time she was in kindergarten.

“I was 5 years old the first time I heard myself on the radio,” Reich said.

It was her sister who first joined a local children’s theater, the Galaxy Center for the Arts. At 6 years old, Ariel joined the cast of “The Hobbit” at the theater. After seeing that performance, Reich knew she wanted to join the theater.

It was also “the spark” for the sisters’ careers as performers. Today, both live in New York City and work in musical theater.

Reich graduated from Gibbs High School in 2011. She went on to the University of Florida, where she earned a bachelor of fine arts in musical theatre in 2015.

In January, she took on the iconic role of Eva Peron and hit the road with the national tour of “Evita.” She reprised the role earlier this fall for a run at Orlando Shakes, a regional equity theater that partners with the University of Central Florida. The show ran through Oct. 6.

“I really love everything that I do, because I just love the work and the artform. But I think that this role (of Eva Peron) that I did on tour that (I also did) in Orlando was the toughest I’ve ever done,” she said. “Because it’s the hardest, it’s one of my favorite roles.”

She continues to dream big about where her career might lead.

“As of right now, I have a lot of dreams and things that I would like to accomplish, one of which is, obviously, to get on Broadway. I think that is a goal of everybody (in this profession),” she said. “But for my ultimate goal, I’m just passionate about collaboration, and nothing gets done in this world without it. This artform is the epitome of collaboration.”

Down the road, she’d love to assemble a team of friends and colleagues to create and produce an original work.

“I don’t know what it’s going to be, but working with people I love and people that I really enjoy to accomplish this is one of my biggest goals,” she said.