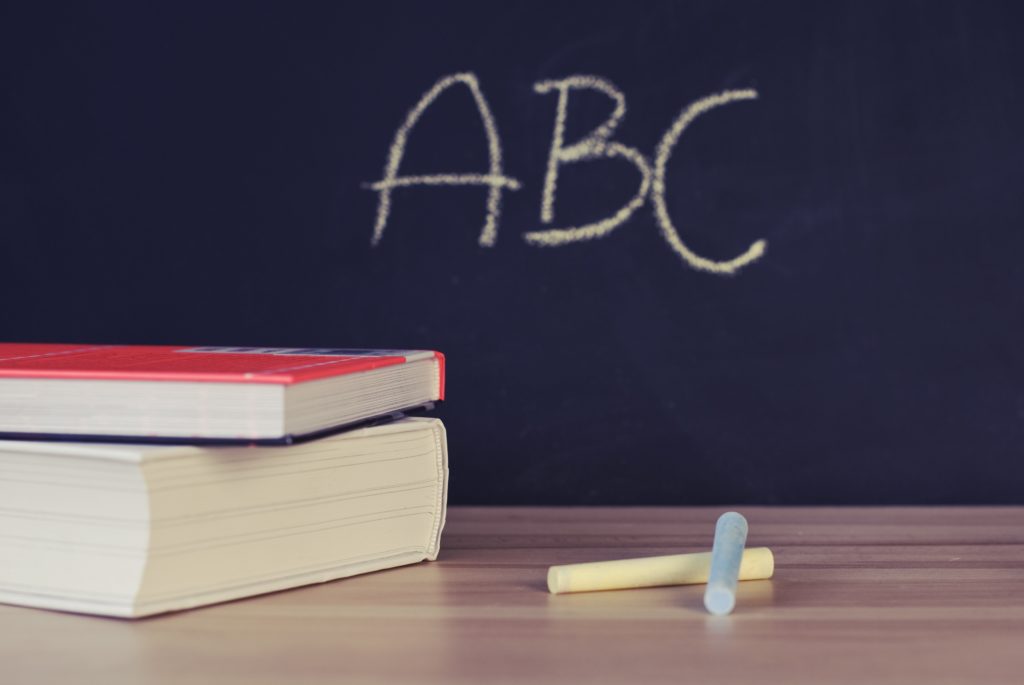 SEMINOLE — Seminole Middle School was presented with the Promising Practices Award, a national award to honor schools for their work in character education, at the Florida Character Education Conference on June 7.

The school’s principal, Michael Moss, said every year character.org “recognizes a select group of schools across the nation who have exemplary practices in the area of character education.” Between 50 and 60 schools across the country received the award this year, he added. Seminole Middle was the only school in Pinellas County to be honored.

“Those are our core values,” he added.

The school began to further highlight these values over the past three years by implementing weekly Character Circles. These student-led circles take place during first period every Monday morning, said Amy McMahon, assistant principal. Each week’s circle features a different character trait. They’re facilitated by Seminole Middle teachers, who “ask deeper-level questions to get the students thinking about character education,” she said.

In addition to better rapport and empathy among students, the schools staff has “seen an increase in academics and a decrease in behavior (issues), which is something we’ve worked on and are very proud of,” McMahon said.

Now, the school is working towards a National School of Character designation from character.org. The school needs to meet certain benchmarks and show “a proven approach to improve culture at (the) school,” Moss said.

“Some of the things we’re growing (includes) service learning, which is big, teaching students to become more community- and civic-minded,” he said. “The Seminole community is a tight community and we’re expanding our partnerships, and service learning is a growing area.”

The school is also launching a Students Against Violence Everywhere (SAVE) Club and embracing the Sandy Hook Promise to encourage school and community safety. The student-led club “promotes character education and looking after one another,” Moss said.

“We’re really trying to promote more leadership with our students and we’re providing them with opportunities,” he said. “We want students to take ownership of our character education program. So, we’re increasing service-learning opportunities, teaching more leadership, building a strong SAVE club, and (having) students facilitate our Monday morning circles.”