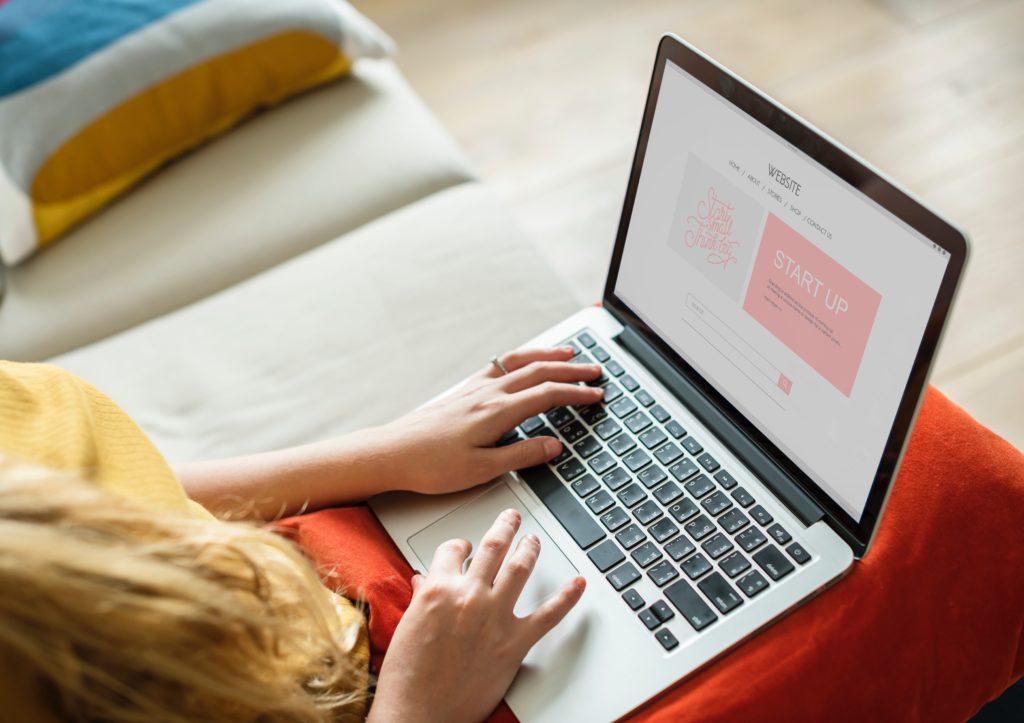 She said city staff working on the project have “done a phenomenal job” and that the goal was to make the website “user friendly to everyone.”

She added that not all city content is available on the site, yet, as the city is legally required to make it all ADA-accessible.

Toney-Deal also announced that that “long-awaited” Irish 31 Pub House & Eatery, which has four locations in Tampa and one at The Shops at Wiregrass in Wesley Chapel, has been issued its certificate of occupancy to open at the Seminole City Center.

After some “bumps in the road,” she added that the city is “very excited and I know the community is excited.”

At the same meeting, the council also voted unanimously to approve, following the first reading, an ordinance that makes changes to chapter 42 of the city’s Code of Ordinances regarding taxation and finance.

Amendments to this chapter include the requirement of finance director approval for requisitions of $1,000 and greater, changes to the competitive purchase thresholds and council approval to award contracts at or above $50,000.