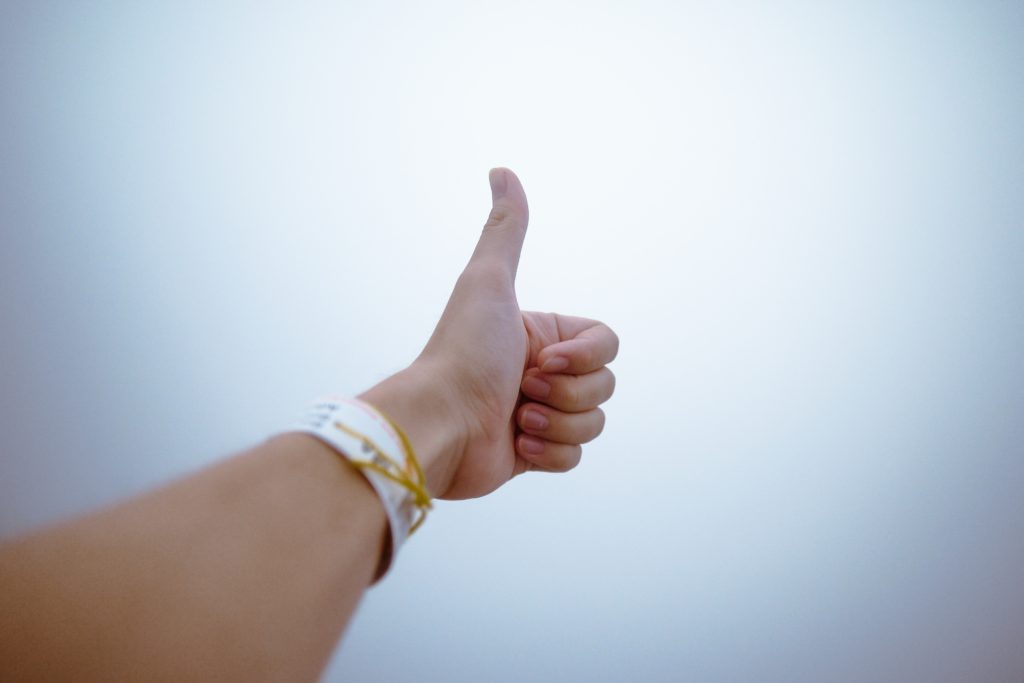 SEMINOLE — Mayor Leslie Waters declared that “Seminole is thriving” during her annual State of the City address at the Jan. 22 Seminole City Council meeting.

“You only have to look around to see all of the positive city-sponsored community events and programs and residential and commercial development that is occurring throughout our great community,” she said.

For the 2018-19 fiscal year, the city’s operating budget is just over $18 million, she said, and “the millage rate has not increased in 12 consecutive years.”

She added, “The City Council continues to focus on fiscally responsible spending while providing for infrastructure improvements, public safety and an exciting and diverse schedule of special events and programs.”

The city was once again honored for its financial reporting and budget, Waters said. For the 19th year in a row, the Government Finance Officers Association awarded the city with the Certificate of Achievement for excellence in finance reporting.

“That’s the highest form of recognition in government accounting and financial reporting” a city can receive, she added.

The city also received the Distinguished Budget Presentation award for the 11th year in a row, she said. This award determines how well a city’s budget “serves as a policy document, financial plan, operations guide and communications device,” she said. “Our budget has many different roles in our city.”

Waters said there has been a decrease in “major crimes” in Seminole in 2018 and the Pinellas County Sheriff’s Office has begun a new concentrated neighborhood patrol program where they “ride the streets of neighborhoods on a regular basis.”

Seminole Fire Rescue has been busy, she added. In 2018, they answered more than 12,000 fire and emergency calls. Of these calls, 81 percent were emergency medical issues, she added.

Seminole Recreation has increased its athletic programming, Waters said. Last year, more than 400 individuals, children and adults, enrolled in athletic programs offered by the city. There were also 77,000 visitors to the recreation center last year.

The Seminole Community Library continues to improve its offerings, she said. It has replaced 45 public computers and added a new self-checkout station. Last year, the library also presented 641 programs to 16,000 patrons, and also saw more than 236,000 visitors come through its doors throughout the entire year.

“The city of Seminole continues to experience unprecedented development and redevelopment throughout the community,” Waters said.

Fifty-four commercial properties joined the city in 2018, she said, including large corporations such as Shukla Medical and S.S. White Technologies Inc.

“The city continues to grow and develop every day,” she said.

Last year, the city celebrated the 50th anniversary of the Pow Wow Festival and Parade, “an annual city tradition,” she said. The parade drew around 10,000 spectators.

Now, all eyes are on 2019, as the city plans a 50th anniversary celebration of its incorporation for 2020.

“We give thanks to the dedication, positive approach and enthusiasm of, not only our city staff, but our city boards, city committees and, certainly, our council members,” Waters said. “Together we will continue to make Seminole an even better place to live, work and play.”