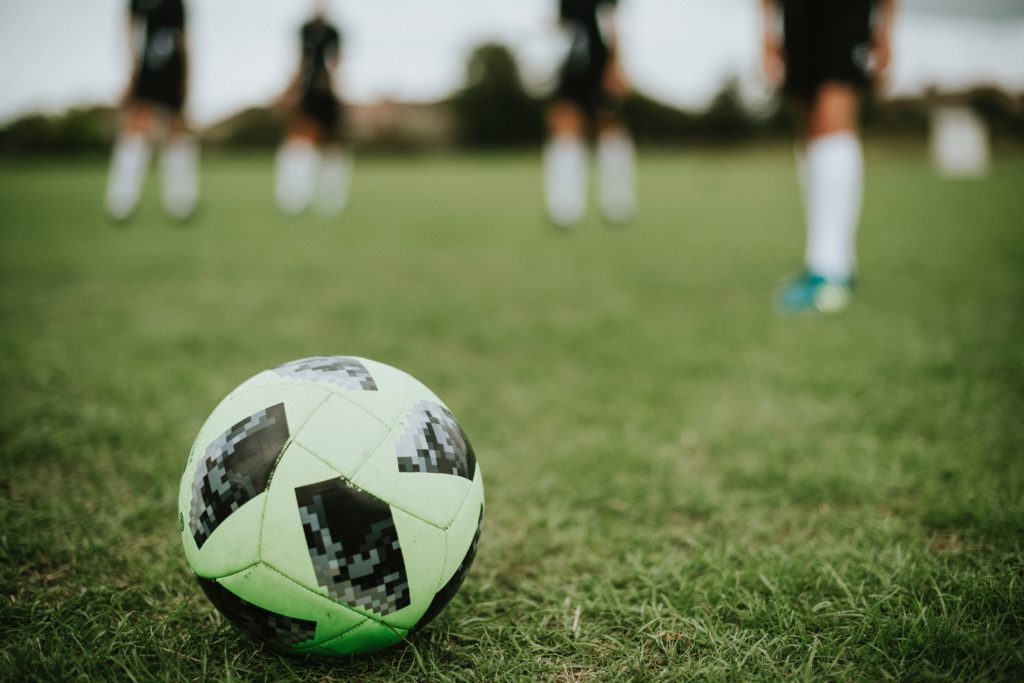 In a Facebook post, coach Rick Masi described it as “a hard-fought match” that went into the final minute of double overtime before Seminole scored. PJ Slaughter tallied the winning goal.

Masi wrote, “Northeast can hold their heads high, as they played a great game. Our defense was phenomenal, recording another shutout. They had given up two goals in the last 13 games.”

Seminole beat Boca Ciega High School 4-0 in a Jan. 31 semi-final matchup to make it to the district finals.

Both the Warhawks and the Warriors have advanced to the regional quarterfinals, Osceola moving forward in a wild card spot. Seminole plays Golden Gate High School from Ft. Myers at home Feb. 12. Osceola goes to Cape Coral High School that same date.

“My boys worked hard all season, so I feel that they deserve this … They get another chance to show what they can do,” said Osceola coach Ian Matthews.

Seminole goes into the regional quarterfinals with an 18-4-1 record. Osceola’s record ahead of their game in Cape Coral is 13-6-3.

If they each win their quarterfinal games, the rivals will face each other Feb. 15, Matthews said.

“We’re hoping to get a rematch against Seminole,” he added.