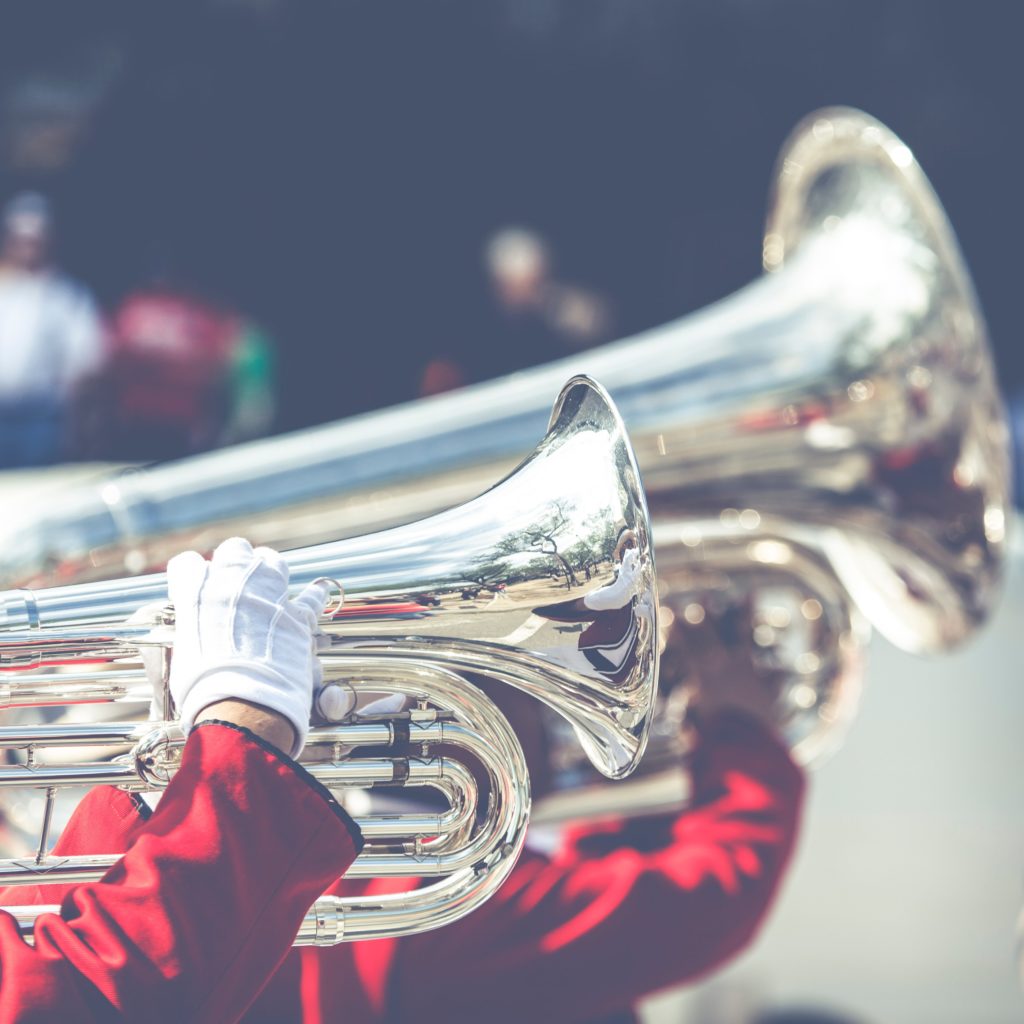 All funds raised from the tournament will benefit the SHS band program, which includes symphonic, marching, indoor percussion, and jazz bands, and the color guard. About 175 students participate in the program, said band director Gerard Madrinan. Around 125 of those students are part of the award-winning Warhawk marching band, which won the Class 4A state championship in November.

The band previously hosted an annual golf tournament fundraiser until the early 2000s, Madrinan said. They revived the event last year after they were forced to cancel the 2018 Seminole Visual Spectacular, an annual winter guard and indoor percussion competition, after the Florida Federation of Colorguards Circuit determined Seminole’s gym was too small for the event. At the time, this left the band program with a budget shortfall of about $400,000.

With the success of last year’s tournament, the Warhawk Band Boosters decided to once again host the event as an annual event.

“It’s something that we’re really hopeful will bring in some money,” Madrinan said. “We have an opportunity to really fundraise well for us.”

He added, “Fundraising has grown even more difficult.”

Cost for individual golfers to register for the tournament is $100. Teams of four can register for $400. There are also opportunities to sponsor a hole for $200.

In addition to a morning of golfing, entry includes several contests (hole-in-one, closest-to-the-pin, longest drive and putting), a catered lunch, raffle and 50/50 prizes.