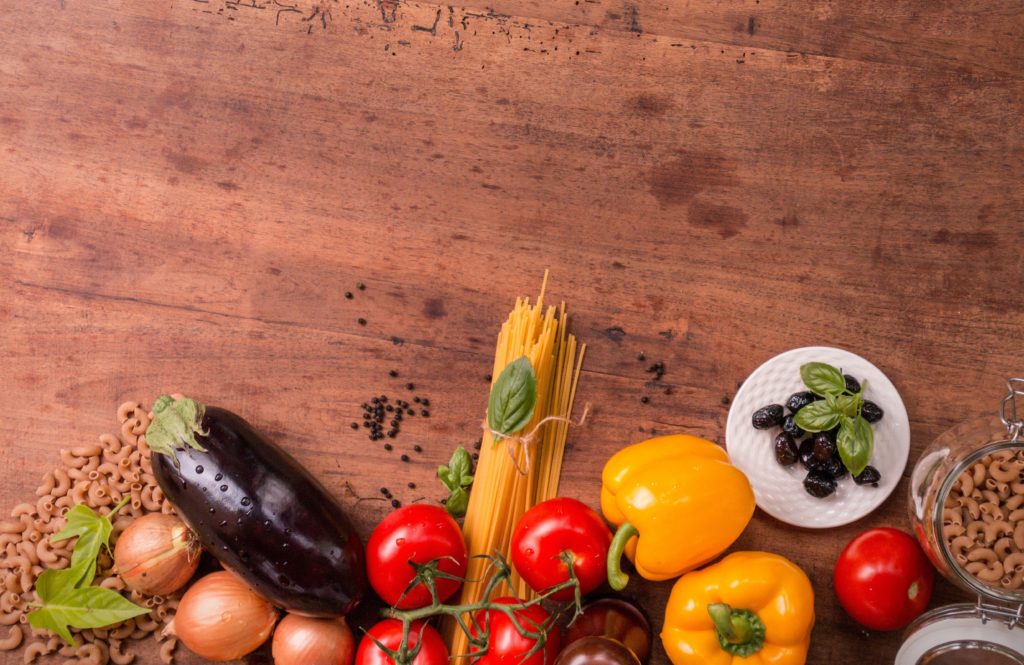 SEMINOLE — For years, Pinellas Park’s Taking it to the Streets Ministries delivered thousands of pounds of donated food to area food pantries. But when its pastor was diagnosed with cancer a year ago, the church was forced to shut down operations.

That’s when Dave Spano, owner of Seminole Garage, and his wife, Sunila Spano, swooped in to save the day. Joined by Ron Lake, Sherri Hatch and Nina Hayden, the group pooled their money to purchase the church’s equipment – and buy some new appliances, to boot – so they could take over food distribution. The five friends all attended St. Petersburg First Seventh-day Adventist Church, which is where they met.

“We got the money we needed, bought everything off them and brought it (to Seminole Garage,) and we’ve been doing this ever since,” Dave said.

For the past year, the Spanos have used their commercial property to run their auto repair shop as well as their new nonprofit, Feeding God’s People.

“We thought this is a great way to do outreach and minister to the people,” Sunila said. “We needed a place to put it, so we thought why not put it at the garage.”

At the back of their business is a 40-foot walk-in freezer filled with meat. There’s also a large cooler, a storage unit and a loading dock to accommodate tractor trailers delivering food from Operation Blessing’s Ocala branch.

Every first Tuesday of the month, Operation Blessing delivers a truckload of dry goods donated by various retailers.

“It will be like a treasure hunt Tuesday morning,” Sunila said. “We have no clue what’s coming.”

Then, that following Sunday afternoon, church pantries from throughout the region come to the garage to pick up truckloads of food items to distribute in their communities. Some come from as far away as Lake Wales, Winter Haven and Bradenton. Sunila estimates that they provide anywhere from 24,000 to 28,000 pounds of food this way each month.

The group also distributes smaller amounts of food, between 8,000 and 15,000 pounds of perishable items, such as milk, bread, meat and produce, every Friday afternoon, he said. These items are donated by the St. Petersburg Free Clinic.

The Spanos have long been dedicated to feeding those in need. Even before creating Feeding God’s People, they would buy food in bulk when they saw it on sale and “look for people who needed it,” Sunila said.

The property lends itself perfectly to being used as a distribution point for other food pantries, though, she said.

“It’s so nice to hear from these other churches that their ministry is growing because of this,” Sunila said. “If we did it by ourselves, we’d be limited to a small area. Now we’re able to reach out to a larger number of people and a larger area.”