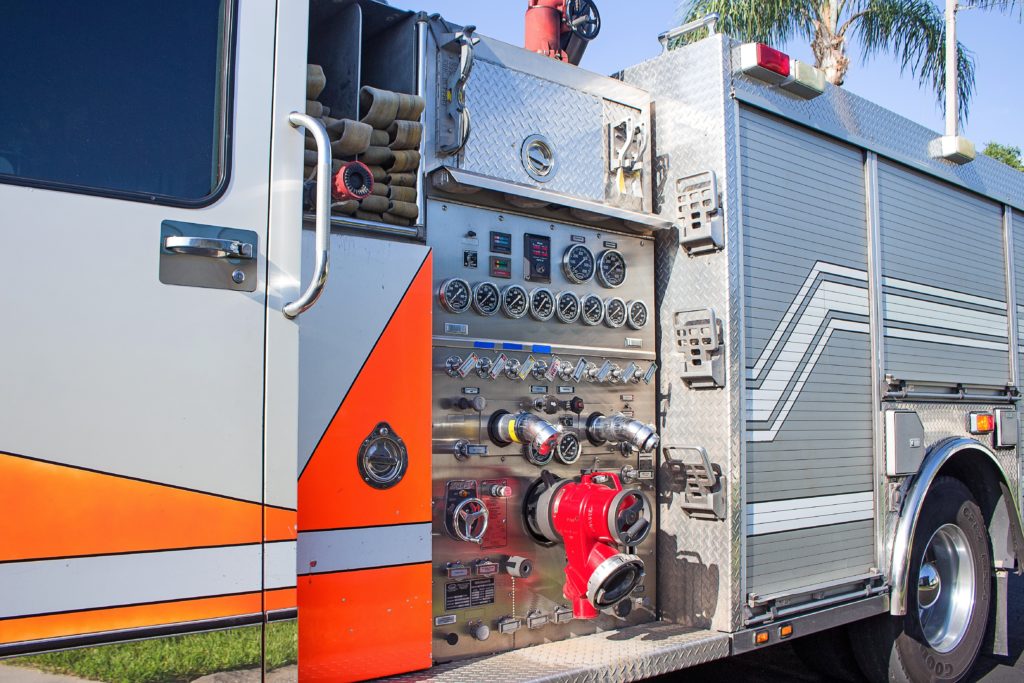 But when the Spring Hill native graduated from high school in 2009, “at the time it was a saturated market and the job outlook was sort of slim,” he said. He also couldn’t afford to attend college.

So, Breau enlisted in the military, instead.

“It was the best decision I could have made,” he said. “It gave me opportunities for school (and) put me in a good place. I learned a lot of valuable skills and you have to grow up real fast.”

He served in the U.S. Army nearly four years, and in addition to being stationed at Ft. Hood and Ft. Bliss, both in Texas, he was deployed overseas to Afghanistan for more than a year in 2010 and 2011.

Now a Seminole Fire Rescue firefighter/EMT, Breau followed his original dreams when his contract with the Army was up. Though he first studied physical therapy at Pasco Hernando State College, he enrolled in the EMT program and Firefighting Academy at St. Petersburg College.

He was hired by SFR, where he’s based out of Fire Station 29, about three years ago. He’s also served in the Army Reserves for the past six-and-a-half years.

Now, he’s facing another deployment. He’s been ordered to 30-day pre-deployment training in Clearwater. During this time, his unit will pack up their aircraft and prepare for deployment. From there, they’ll spend some time in Ft. Hood for additional training and weather acclimation.

After that, he could be deployed either to Iraq or Kuwait, though there is a chance he might come home to Pinellas County.

“It’s very likely, though, that he will be deployed,” said SFR Chief Heather Burford. “He may or may not be, but right now it looks likely .… If after 30 days he comes back, that would be the greatest thing in the world.”

SFR held a going-away breakfast for Breau Jan. 8 at Fire Station 29. Burford presented him with a journal. Firefighters had also signed a flag to present to him as well.

“I thought it would be important to just make sure he knows how much we appreciate what he’s doing for our country,” Burford said. “I never had the chance to serve in the military and have so much respect for those who do and have. I want him to know we’ll be thinking of him.”

District Chief Matt Seib told Breau that his choice to serve in the military is “admirable.”

Seib said that while there are many military veterans who work for SFR, there are also many, including Burford and himself, who never had the opportunity to serve.

“In a weird kind of sense, you’re living our dream for us, serving your country that way. It’s a big deal,” he said.

Breau said, “I’m just glad to be here. You guys are my home away from home, of course, and my second family. I’m not even gone (yet) and I’m already bummed.”