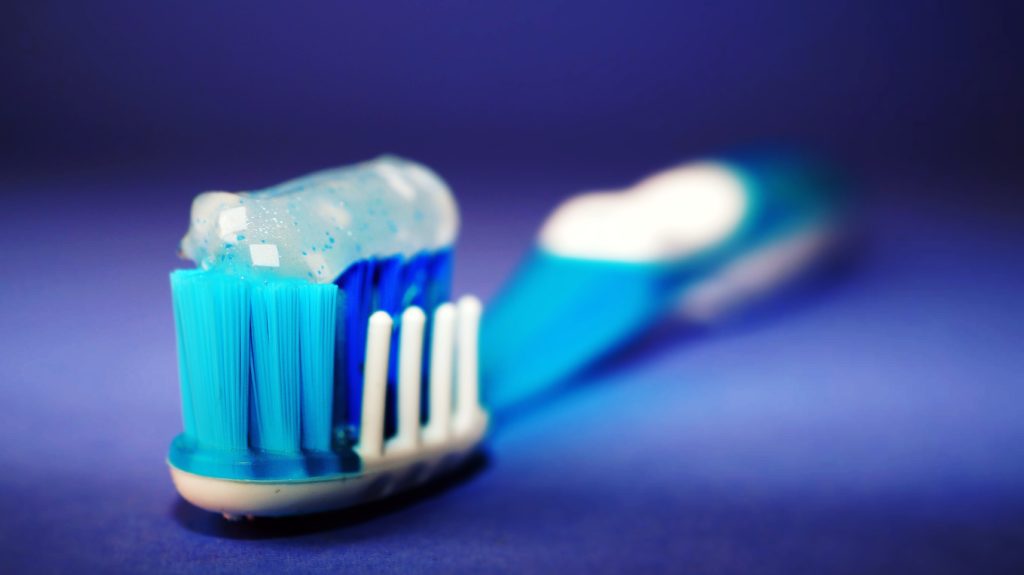 SEMINOLE – When Dr. Sandra Lilo first learned about a team of San Francisco-based Rotarians traveling to Central America on cleft palate medical mission trips, she knew she wanted to be involved.

“I felt called to go on one of these missions,” said Lilo, a longtime member of the Seminole Lake Rotary Club.

In 1996, a member of the California team making these trips spoke at a Seminole Lake club meeting about their mission to serve people suffering from cleft palate syndrome. This project spoke to Lilo, a dentist who also served in the U.S. Air Force overseas.

“I was a dentist, but you’re really not just a dentist in the military,” she said. “You’re an auxiliary medical person. I spent at least two days a month in the operating room assisting or doing anesthesia.”

When she reached out to the San Francisco Rotary Club about joining them on their next trip, though, they asked her for a donation instead. This didn’t sit well with Lilo. So, she connected with a group out of Chicago and made her first medical mission trip with them in 1997 to Guanaco, Peru.

She enjoyed the experience so much that she decided to form a medical mission team based out of Pinellas County, eventually naming the program RotoCleft. The group, which has taken 16 trips to various cities in Peru since 1998, is funded through Rotary Club International grants, which they use to purchase necessary equipment.

In addition to assisting children and adults with cleft palates, she also sometimes brings a dental team with her.

Today, Lilo and Jim Adkins, a Palm Harbor-based ear, nose and throat doctor, are the only two original members of the RotoCleft team remaining. It’s been a struggle to find qualified doctors, especially surgeons and anesthesiologists, available to join them on these missions, she said.

During their past mission, which took place in October, they brought a team of doctors from Cuba. Lilo connected with these Cuban medical professionals through her interest in integrative and naturopathic medicine, and ozone therapy.

“Cuba is the center of the (Ozone Research Center) for the Western hemisphere,” Lilo said. “In Cuba, they have problems with funding. When you don’t have money for a lot of drugs, you have to get people well with other methods. All hospitals there have an ozone therapy department to cure people.”

Her first collaboration with these Cuban doctors was in 2016, when she traveled to the country to work with them on a cleft palate mission there. Much like the United States, there aren’t many instances of cleft palates in Cuba, she said. The trip was more about meeting the doctors to see how they worked together.

“It’s not like they needed the help. I just wanted to connect with them and work with them,” Lilo said. “They are exquisite physicians, amazing, and also incredible people, compassionate people.”

When she needed a team of doctors for her trip to Chiclayo, Peru in October, she turned to the Cuban doctors she had befriended.

“We needed the surgeons,” she said. “It wasn’t easy. Not only did we have to get permission from Cuba to have their surgeons leave Cuba, we had to get visas from Peru to have them work in Peru. As Americans, we don’t need visas to go to Peru.”

Lilo said it was an “amazing” experience.

“There were Peruvians, Americans, Cubans and some physicians who are Americans now, but are originally from India and studied there,” she said. “It was this multicultural experience all for the benefit of the children.”

Since forming RotoCleft, Lilo and the medical teams that have joined her on these trips have helped more than 500 children and adults with cleft palates.

Because those who join her on these trips pay their own way, the cost to assist one person is just $140, she said.

For more information about how to support this project, visit www.seminolerotary.org.