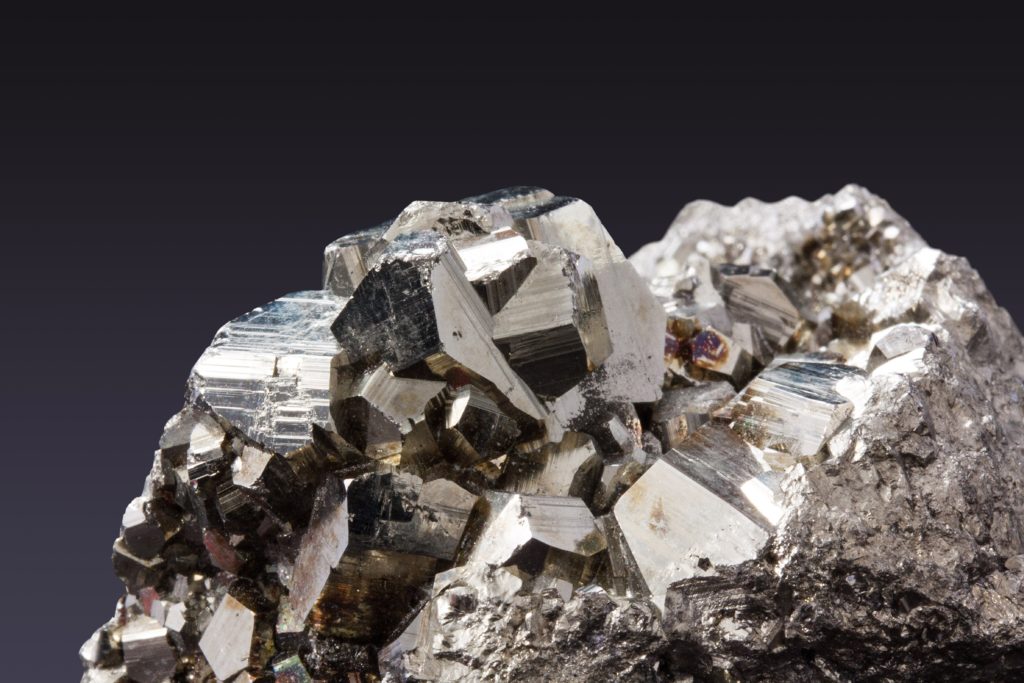 LARGO — All rocks are not created equal.

Feldhausen recalls her first PGS rock auction day, where club members get to bid on rock samples on display.

“I’m looking at (them) and saying, ‘A rock is a rock is a rock,’ even though I was married to a geologist for 32 years,” she said. “It’s amazing what people will pay for a rock. I’ve learned that rocks have monetary value.”

In no time Feldhausen not only learned the value of rocks, but many other finer aspects of geology, eventually serving as PGS president as well as other club officer posts over the past three decades.

The roughly 80-member society — formed in Tarpon Springs in 1958 — bills itself as “an educational, nonprofit organization for the promoting of knowledge and interest in rocks, minerals, gems and in the sciences of Geology, Mineralogy, Paleontology, and Archaeology.”

PGS members also dabble in the lapidary arts of silversmithing, faceting, en cabachoning, beading and design, wire wrap and all types of glass and jewelry work.

In short, club members share a passion for anything to do with minerals, rocks, jewelry and fossils.

And to the uninitiated, PGS does more than sit around examining rocks. Case in point, the club schedules a second Saturday of the month field trip to the Vulcan Mine in Brooksville, where members conduct their own personal geological dig.

PGS members also like to think of the society as a people-intensive social club where they can share their geological passion, enjoy each other’s company and give back to the community through educational programs and exhibits.

Besides sharing a passion for rocks, minerals and jewelry, PGS members also enjoy sharing time with other club members through a variety of scheduled social and educational events.

Past PGS President Lori Heinemann became involved in the club though her professional career as a show vendor.

“This particular club has such a big heart,” Heinemann said. “Even though it is a small club, you feel like you are part of a family of togetherness. It’s just a really good feeling at their show.”

Feldhausen concurred: “We have a very casual atmosphere, even at our shows,” she said.

Joining PGS has provided Heinemann a crash course in geology.

She also likes the artistic side of PGS that gives her a chance to create geological artwork.

“I love the hobby part because I love to create things,” Heinemann said. “I work with wire and gemstones — I put them together. I also play with silversmithing and play with other (geological) multimedia. I enjoy creating.”

PGS also has a community service/educational side where members get to share their geological knowledge with local groups, such as a field trip with a Tampa-based Girl Scouts troop.

“We shared things with the girls and we had little geological packages where we showed how to tell the difference between this citrine and this amber, although they are all part of the quartz family,” Heinemann said. “There’s always learning going on and sharing with the community.”

The PGS show allows members to show off a wide array of geological ware, Heinemann said.

PGS meets the fourth Tuesday of each month (except December) from 6 to 8 p.m. at the Largo Library on Central Park Drive. Annual dues to the club are $10 and $5 for each additional family member.