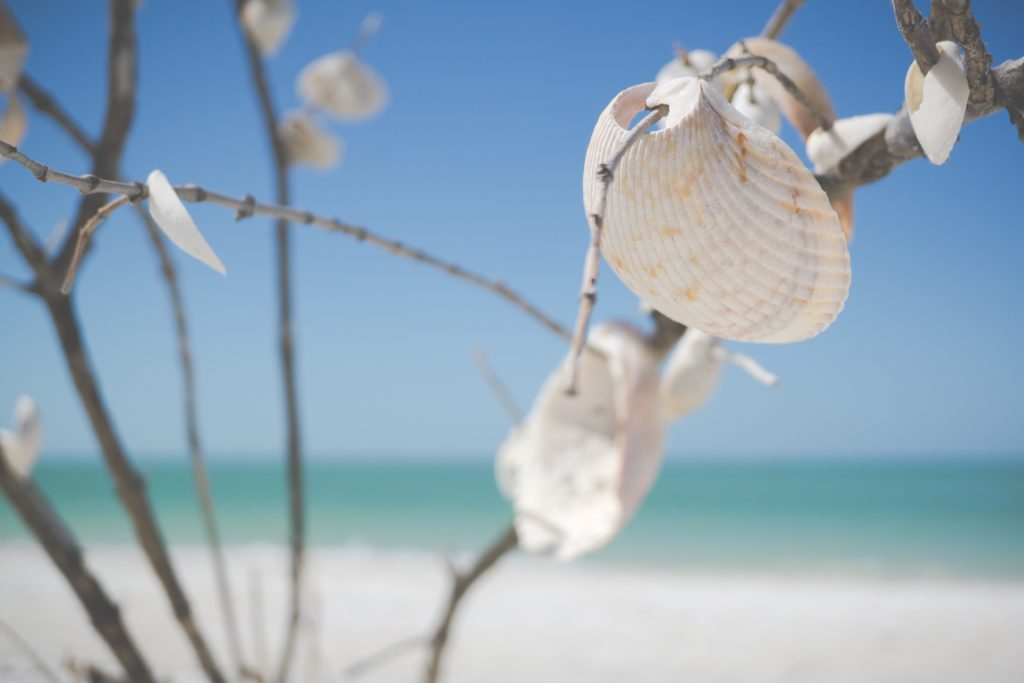 ST. PETE BEACH — After four short years as St. Pete Beach city manager, Wayne Saunders is credited for putting the city on the road to financial success and operational stability.

It’s not the first time he has been hailed with transforming a city government for the better. During his 27-year tenure as a city manager of Clermont and most recently in St. Pete Beach, Saunders, who announced in October that he would be retiring, is most remembered for his unassuming, steadfast, professional shepherding of both cities toward growth and success.

His financial acumen and leadership is credited with herding both cities toward their financial strength and stability and getting major and complex infrastructure projects completed.

When he saw the position in St. Pete Beach was available Saunders said he thought “St. Pete Beach would be a great place to live and work. I did a lot of research on the city before applying or accepting the position so there were not any major surprises.”

“I was confident that I could be successful in helping the city move past the challenges they were dealing with and help create a positive path for the future,” he said.

“The toughest part has been not being able to move some things forward as quickly as I would have liked,” he said.

When it asked what surprised him about the beach city, he said “I had not experienced the amount of litigation that the city has had to deal with in my previous assignments. We have successfully put the majority of that behind us.”

“Moving our city beyond the controversy and litigation surrounding our comprehensive plan was a major accomplishment,” he added.

A positive aspect has been how well elected officials work together, he added.

“They may have different opinions on issues but they always conduct themselves with civility and work hard toward common goals for the betterment of the city,” Saunders said.

During his tenure as St. Pete Beach city manager, he said he is proud of implementing an aggressive infrastructure capital improvement program for the city’s streets, storm water system and sewer system. “These were great team efforts involving the commission and our outstanding staff. I believe the city has a very positive future,” Saunders said.

“I had hoped to see more private redevelopment occur, but our sewer system issues and a couple of lawsuits delayed any major projects,” he noted. “I am pleased that we now have a workable comprehensive plan and plans are progressing for necessary sewer improvements.”

He had hoped to complete more public property beautification projects, but infrastructure projects had to take priority, Saunders said.

“I am pleased that the current budget will allow the city to move forward with some of the planned improvements including Corey Avenue and Upham Beach,” he said.

Leaving the city was a difficult decision, he said.

“I love the city, could not ask for a better commission to work for and have an outstanding staff. I believe I have accomplished many of the goals that were established when I came on board and that I will be leaving the city in a good position to move forward. … I will miss being a part of what I see as an exciting future for the city.”

Saunders noted total retirement may not yet be in his future.

“I would consider working for another public entity, but only on an interim basis,” he explained. “I would consider filling in for a short time if there is a city that needs someone while they are trying to fill a position.”

He plans to take it a bit easy.

“My wife and I plan to do some traveling and I look forward to spending more time with my grandchildren. I also hope my golf game will get a little better.”

During a recent commission meeting, Commissioner Melinda Pletcher noted she didn’t think the city manager got to play a round of golf since he came to the city.

“I have never seen anybody with a better work ethic and who cares more about our city than that man,” Pletcher said.

Johnson noted Saunders took on day-to-day projects to keep the city running both in operationally and financially. He made sure the city has a vehicle refurbishment plan in place and spearheaded sewer system improvements to reduce rainwater intrusion into the city’s system by 8 percent, which calculates into a big savings, the mayor said.