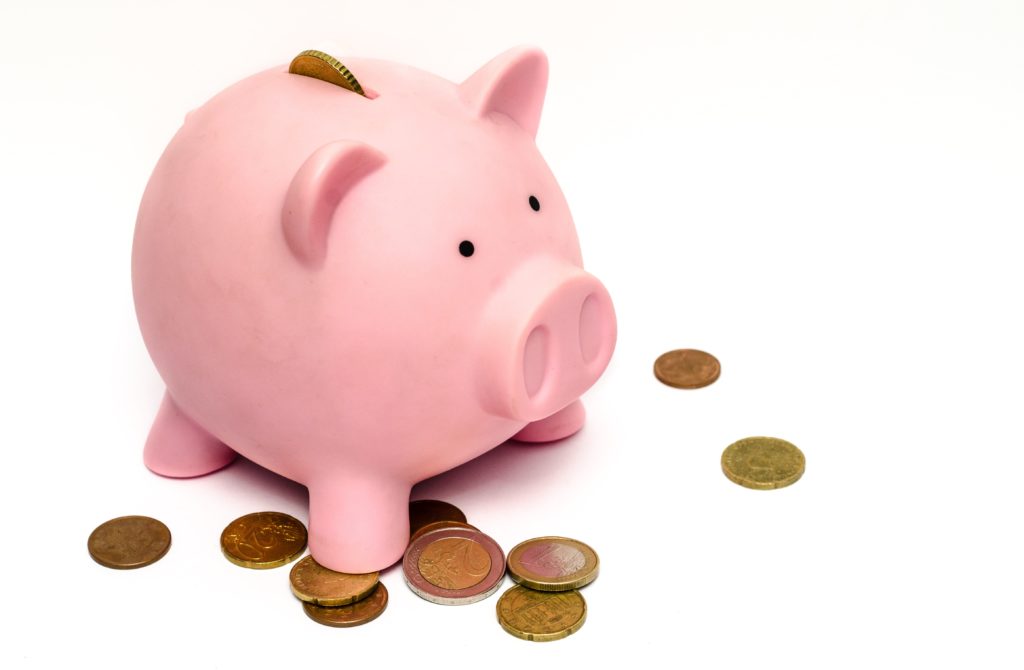 REDINGTON SHORES — An increase in the county sewer rate will be passed on to residents, town commissioners decided at their Jan. 8 meeting. The rate hike is 9.5% each year for the next four years. By the fourth year, the rates will be 43% higher than they are now.

The town has absorbed past sewer rate increases from the county, but decided this one was too expensive.

The pass-through of the rate increases to residents was approved unanimously with little discussion. The issue was talked about at some length at a commission workshop in August.

At that meeting, Commissioner Michael Robinson said if the town were to pay the rate increase, nearly $200,000 would have to be taken out of surplus funds to balance the budget. Even more would need to come out of the surplus in future years.

Before the unanimous vote approving the sewer rate increases, Robinson said, “This is an increase that Pinellas County has levied on the town. So it’s not that we’re raising your rate for our purposes.”

“It’s something we don’t want to do, but we have to,” Commissioner Tom Kapper added.

Town Clerk Mary Palmer told the Beacon that the county had been notified of the decision, and residents should see the new rates on their sewer bills in about 60 days.

There has been a notable increase in short-term rentals in areas where it is not allowed, Mayor MaryBeth Henderson said. The rise in illegal rentals is making enforcement of the law more difficult, and that is costing the town time and money, she said.

Rentals of less than 30 days are allowed only in the Commercial/Tourist Facility (CTF) zoning district. Those are areas with mostly commercial and tourist-oriented businesses such as hotels and motels, but they also contain some single-family homes.

Homeowners in Redington Shores in mostly residential districts have complained about short-term rental properties in their neighborhoods, including some being available for nightly rentals and as bed-and-breakfast inns and such. The neighborhoods on the fingers into Boca Ciega Bay have a minimum 181-day rental. There are 30-day minimum rentals in the same vicinity as the CTF zoning along Gulf Boulevard. A map is available on the town’s website showing exactly where each zone is located.

Homes bought for short-term rentals can be very profitable and have become popular in the beach communities. Henderson said anyone interested in buying a home to rent out for that purpose needs to “do their due diligence and not go into the areas with minimum 181- and 30-day time periods.” The CTF zoning areas are designed for less-than-30-day rentals, and are the place to locate if the intent is to do rentals with a nightly rate, she said.

Numerous complaints have been heard about single-family homes being used for corporate and commercial events, Commissioner Robinson said. Some of these gatherings have been “pretty large-scale,” attended by 50 to 100 or more people, he said.

This is happening in the area west of Gulf Boulevard between 177th Terrace and Coral Avenue, which is zoned Commercial Tourist Facility but has mostly residential homes. Robinson said it creates a lot of potential problems, such as traffic ingress and egress issues, and puts a lot of stress on the sewer system and police services, Robinson said.

Robinson noted the town does not require a permit for this type of event. He said there was a recent request from a corporate planner for an event to be attended by 150 people in a single-family home.

Robinson said follow-up is needed to look at how current town ordinances can be improved to better control this type of activity, such as putting limits on attendees or limiting corporate-type events. Residences do not have the kind of regulations that businesses do, such as signage or sprinklers or occupancy limits imposed by fire officials, Robinson said.

The commission agreed to discuss the topic at a future workshop.

A lot has been accomplished over the past couple of years in the ongoing rehabilitation of the town’s aging sewer system, Commissioner Jeff Neal said.

More than 16,000 feet of main sewer pipe under the town has been relined, he said, and progress is being made on the lateral pipes that go from the main line to homes. On the west side of town, 75 laterals have been surveyed, videoed and cleaned out, and eight manholes have been completely refurbished.

A presentation of the progress of the sewer system rehabilitation and upgrade project is scheduled to be made at the next commission workshop meeting, Neal said.