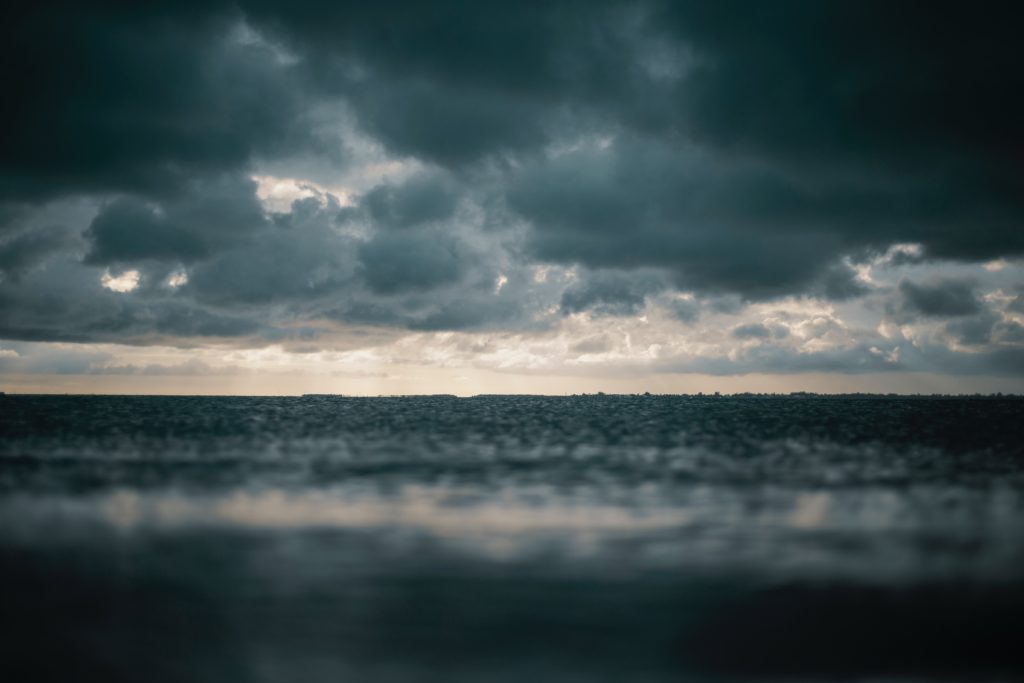 REDINGTON SHORES — It’s official. Town residents will receive an additional 5 percent discount on their flood insurance policies, from a 15 percent to a 20 percent discount, based on an improvement in the town’s Community Rating System (CRS) score, which went from a 7 to a 6. The ratings are based on actions taken by communities to lower flood risks.

Commissioner Michael Robinson, who is responsible for the town’s emergency management activities, shared a letter from FEMA’s CRS Coordinator William Lesser to the town announcing the rating improvement. It reads, in part:

“Congratulations! The Department of Homeland Security, Federal Emergency Management Agency (FEMA), has determined that the town of Redington Shores will increase to a Class 6 in the National Flood Insurance Program (NFIP) Community Rating System. The floodplain management activities implemented by your community qualifies it for a 20 percent discount in the premium cost of flood insurance. …

“I commend you on your community actions and your determination to lead your community to be more disaster resistant. This commitment enhances public safety, property protection, and protects the natural functions of floodplains, and reduces flood insurance premiums.”

The town’s improved CRS rating and increased discount for residents had been expected. Pinellas County Flood Plan Administrator Lisa Foster, who lives in Redington Shores and headed the town’s Program for Public Information (PPI) committee, spoke recently of the actions taken by the town to gain a better CRS rating.

At a workshop last December, Foster cited projects to educate the public about critical flood information, such as mailing out flood preparation brochures, placing flyers in parks, sending messages via e-newsletters and the website, preparing a checklist for winter residents, and an upcoming project to place an electronic sign in front of Town Hall that can include flood warning messages.

Robinson said, “My congratulations to the town and everyone who worked hard on the effort to mitigate the risk of flood and to improve the (CRS) category so that the citizens of this community can receive the lower flood insurance rates.”

Utility undergrounding ‘ahead of schedule’

The undergrounding of utility wires on Gulf Boulevard in the three Redington communities is “progressing and is ahead of schedule,” Henderson said. “That’s very, very surprising, and I’m so excited about that,” she said. Included in the project are the wires on the east side of Gulf Boulevard and those crossing the road.

“Spring Movie Madness,” a joint effort of the Redingtons where movies are shown in local parks, was a big success in Redington Shores, Henderson said. The event, held at Constitution Park, drew about 100 people to see “Ralph Breaks the Internet.”

That was 10 times more people than attended the movies in Redington Beach or North Redington Beach, Henderson said. “It was a huge turnout, so look for more movie nights,” the mayor promised.

The roofs on the pavilions at Del Bello Park will be replaced. Commissioner Jeff Neal said, “they’re in pretty sad shape.” The commission agreed to spend $5,000 on the job, which includes new roofs and fascia boards for the two pavilions.

Led by Commissioner Tom Kapper, commission members and those attending the meeting recited the Lord’s Prayer in honor and remembrance of longtime commissioner and vice mayor John Branch, who died in March.

Kapper called Branch “a great man, a great commissioner and a great friend.”

“He will be missed,” said Mayor Henderson.

A memorial service for Branch was held earlier in the day.