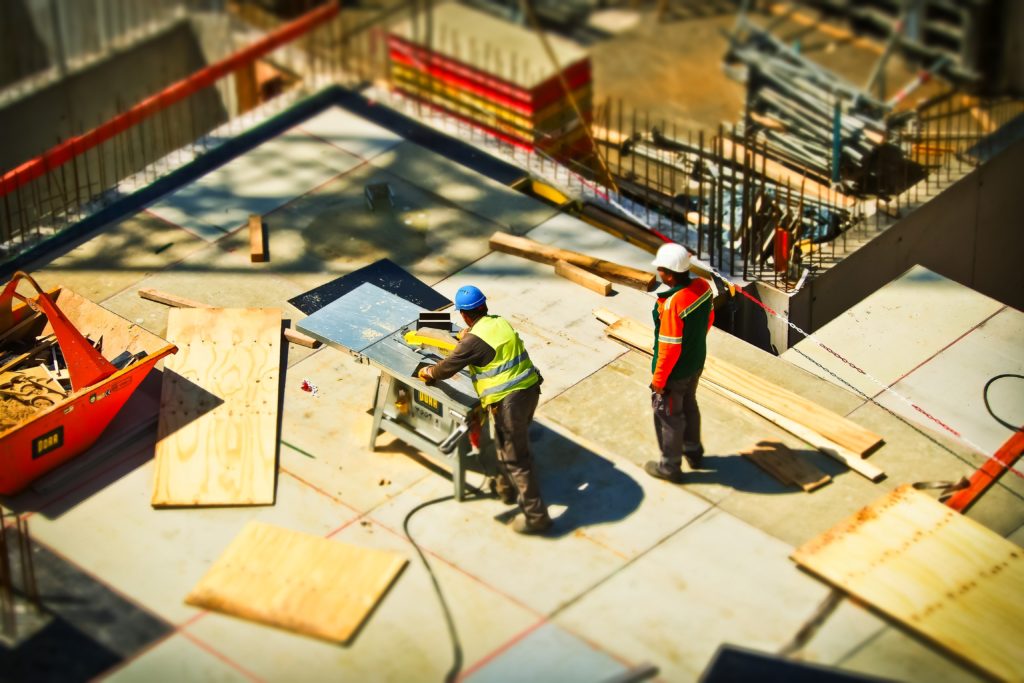 Home construction and renovation would be allowed on Saturdays and Sundays

REDINGTON BEACH — Pushing aside charges of favoring developers, commissioners recently unanimously approved an ordinance that will allow home construction and renovation on weekends.

Expressing their dislike of the proposal during a second and final reading of the ordinance, residents said the code changes would disturb their weekends and decrease their quality of life.

The ordinance will allow construction work between the hours of 9 a.m. and 3 p.m. on Saturdays. Work on Sundays will be allowed between 9 a.m. and 3 p.m. only in the interior of the building “provided that there are no external indicators” such as noise, dust or odor.

Construction on holidays would be prohibited.

Previously, work was allowed only on weekdays between 7 a.m. and 6 p.m. and on holidays if the holiday fell on a weekday.

Mayor Nick Simons rejected the claim that the ordinance was “contractor driven.”

He said many people who were redeveloping their property wanted to be able to work on Saturday. Vice Mayor Dave Will said he had heard similar comments from residents.