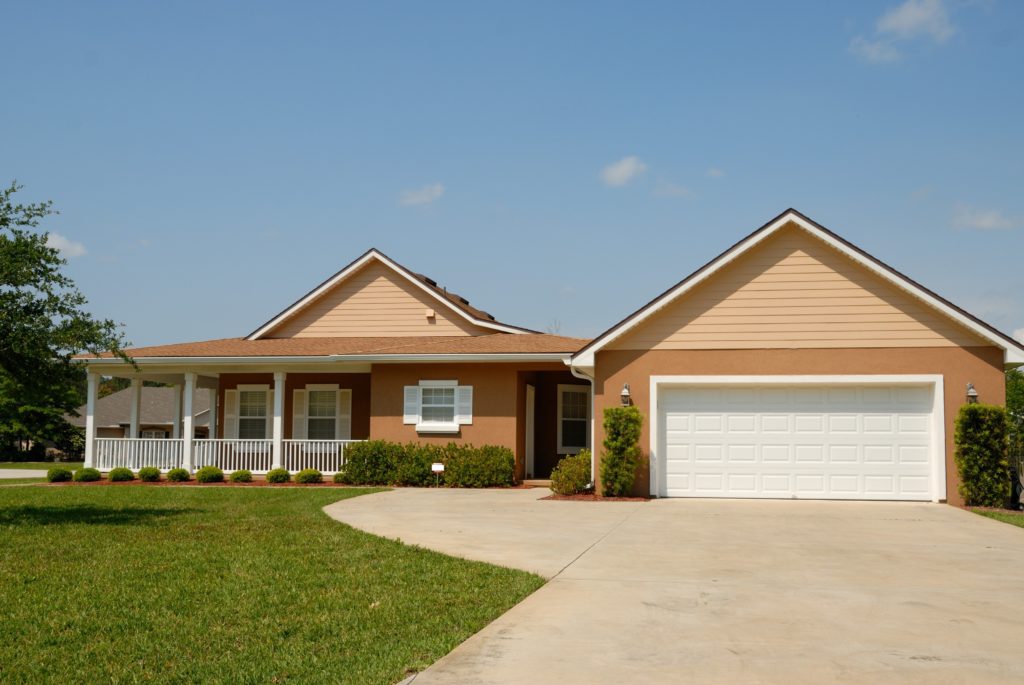 The controversy centered on a plan to formalize the amount of hard surface surrounding a home to 40 percent of the total land area.

Town Planner Bruce McLaughlin, in presenting the ordinance, styled it as “merely a housekeeping measure” to remove conflicts in the land development code. Local Realtor Steve Redman protested that “probably over a thousand houses” in town are over the proposed 40 percent rule.

If the ordinance was approved, homeowners would need variances to install a two-car driveway or a pool, Redman said, charging it would “kill” property values. Prospective homeowners won’t buy in town if they have to get variances, he said.

“It’s impossible to maintain 40 percent” in Redington Beach, Redman said, adding that a “50-year-old house is over that.”

The proposal “scares me to death,” he said.

Most Pinellas beach communities have impervious surface ratios of more than 40 percent, Redman said. Madeira Beach has an ISR of 65 percent, he claimed. With its low ISR rate, Redington Beach is the “worst community of all the beaches to build in,” he said.

The status of the ISR appears to be have been uncertain for some time. A memo accompanying the ordinance from Florida Municipal Services, which serves as the town building department, detailed the history of the regulation.

The 40 percent ratio had been in place “since at least” 1989, the memo said. In 2016, the town attempted to increase the permitted ratio to 65 percent to bring it in line with other beach communities. However, the change never “lawfully” took place. The town was not permitted by state law to make the change effective because it had not prepared a state-mandated Evaluation and Appraisal Report. Consequently, the 2016 ordinance for the higher ratio was never submitted to state officials for approval.

In 2018, the memo continued, the Planning Board recommended, without a recommendation from FMS, the commission reconsider the proposed increase. By that time, however, “staff had had the benefit of an additional three months of casual observation of the conditions in the town, particularly through the ‘rainy season,’” the memo said. Hurricane Michael had passed by only weeks earlier and caused “substantial street flooding, even without a rainfall event.”

Redington Beach was pursuing federal and state flood mitigation grants at that time, and building officials believed the town might not get the grants if the ISR level was raised.

The building department officials concluded that the 40 percent ratio should be maintained.

The town’s comp plan is not online, the memo noted, and anyone planning to build a house was “likely to design to the unlawful 0.65 ISR.”

Vice Mayor Tim Kornijtschuk said he thought 40 percent was “just too low” and recommended building officials find “a happy number that works for everybody.”

Mayor Nick Simons said the consensus of the commission appeared to be to table the proposal, and “revisit” it at a later date.

He added that the community has a “serious problem” with flooding.

McLaughlin noted that any change in the comprehensive plan would require several levels of government approval and that the process would take months to complete.

Commissioner Dave Will said he agreed with Daigneault about approving the ordinance, which he felt was the “most flexible” solution.

Redman said clarification on the ISR was needed “right now.”

Commissioners voted unanimously to approve the ordinance, on first reading, for the 40 percent ISR.

Following the vote, Simons said the commission “will try to come up with something a little more suitable for all of us.”

The panel also voted to modify the town’s beach bonfire policy after beachfront property owner Shawn Moore complained about recent incidents where beachgoers trespassed by partying upwards of the mean high water line and set bonfires whose smoke entered the Moore house and endangered the health of his young son, who has breathing difficulties.

He also charged that the town was violating state law, which prohibits bonfires within 165 feet of a residence. Redington Beach policy states that bonfires cannot be within 50 feet of any building.

Simons had last month requested a discussion about the bonfire policy after a March 19 email from Dasha Moore. She wrote that a group of individuals had the previous week built a 20-foot-tall bonfire made of pallets containing formaldehyde within 15 feet of their property line. The fire filled their house with “extremely toxic fumes and went on until a very late night.”

She asked that the town immediately stop all bonfires and “stop promoting the unlawful consumption of alcohol until a mutually acceptable solution is in place.”

After some discussion, commissioners agreed to issue only one bonfire permit per evening for Beach and Moon parks. Previously, bonfires were permitted only at Beach Park. Gulf-side residents are still allowed to have bonfires on their property with a permit.

In other action, the commission approved, on first reading, an ordinance that McLaughlin said would simplify the process of notifying the public of meetings of the commission and town boards.

The ordinance would reduce the number of published notices about public meetings from the required two to one and cut the time interval for such publications to a period of seven to 14 days. It also would eliminate the requirement for sending notices of public hearings to specific groups or individuals.

Commissioners also unanimously approved appointment of Stephen Miller to the Planning Board.