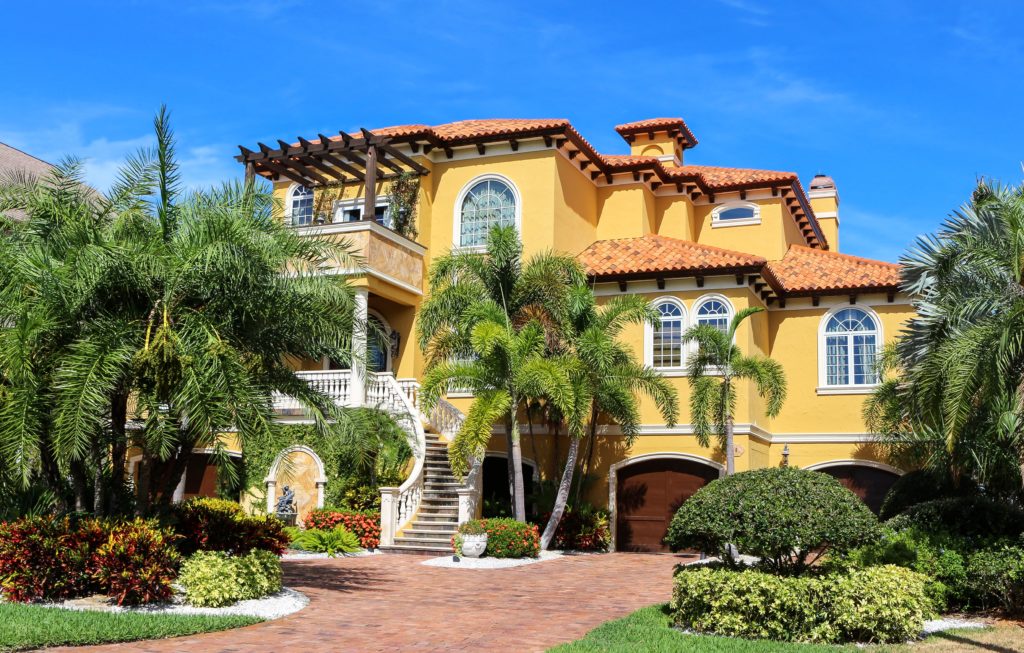 LARGO — When it comes to lists, Largo has performed pretty well the past few years.

Since 2016, Largo has been named by Forbes as one of the top 25 best places in the U.S. to retire, was called one of top 50 best cities for new graduates to live and work by GoodCall.com and was ranked No. 2 by SmartAsset.com in the list of Florida’s top 10 “boomtowns,” which is a community where the economy, housing and population are growing the fastest.

It has now started off 2019 near the top of another list, as HomeArea.com has ranked it No. 2 of the cities in Florida with the most affordable homes.

The website, which is a neighborhood and real estate resource for consumers and researchers, used the latest Census Bureau estimates from the American Community Survey for all cities with a population of 60,000 or more.

According to the site, it compared local home prices with local incomes to determine housing affordability. It calculated the median multiple, which answers the question, “how many years would it take for the median income to pay off the median home price?” Anything under 3 is considered affordable, and the state’s is 3.9.

Largo’s median multiple was 3, which was only behind Deltona’s 2.8. The rest of top five were Riverview, Spring Hill and Alafaya, respectively.

According to five-year estimates, the median home value in Largo is $92,200 and the median household income is $40,000.

City Commissioner Samantha Fenger, who is a Realtor with Imapp Realty Group, said the ranking isn’t really a surprise because Largo offers plenty of choices for those looking to purchase their first home.

“When we look at the diversity of housing we have, I often think we have a good mix for starter homes,” she said. “Then, I think we are missing the block of what happens after your starter home. Then you have a little bit of your higher-end homes.”

Mobile home parks, however, make up 27 percent of the city’s housing stock and some of the aging parks have fallen into disrepair and are positioned for redevelopment, decreasing the number of mobile homes in the city by 740 units between 2010 and 2015, according to Census data.

Despite the mix of cost-effective homes, Fenger said the city still has room for improvement.

“I’d like to see us not solely rely on mobile homes or manufactured homes as being considered what’s affordable and try to look for more opportunities to provide us a sufficient diverse supply of affordable housing and diverse housing in general — from rentals, starter homes, second homes to retirement,” she said.

In terms of overall affordable housing, Fenger said the city has plenty of ways to help homeowners and renters.

“We do have a lot of housing programs to offer,” she said. “We have a rental rehab program. We also have opportunities to offer low-income rental assistance program, which is through the Pinellas County Housing Authority that we partner with them.”

The city also has a down-payment assistance program for first-time homebuyers that provides up to $35,000.

She added the city has and hopes it will continue to encourage developers to create affordable housing.

For example, a density bonus was approved recently that paved the way for the development of a 224-unit apartment complex on an 8.8-acre site at the southwest corner of Clearwater-Largo and Rosery roads. The bonus, which nearly doubled the size of the project, required the development set aside 20 percent of its units for affordable housing.

The city also has changed its Comprehensive Development Code to make it easier for developers of an affordable housing complex to secure the state’s low-income housing tax credit program.

Some city leaders in the past, however, have had concerns about Largo being known for having an abundance of affordable housing, fearing it could create safety problems and tarnish the city’s reputation.

But, Fenger said if Largo truly wants to live up to its tagline — the Community of Choice — then it has to continue to meet the needs of residents of all incomes and ages.

“People want to be here,” she said, referring to the city being centrally located. “We just need to continue to develop that diversity of housing in all ranges.”