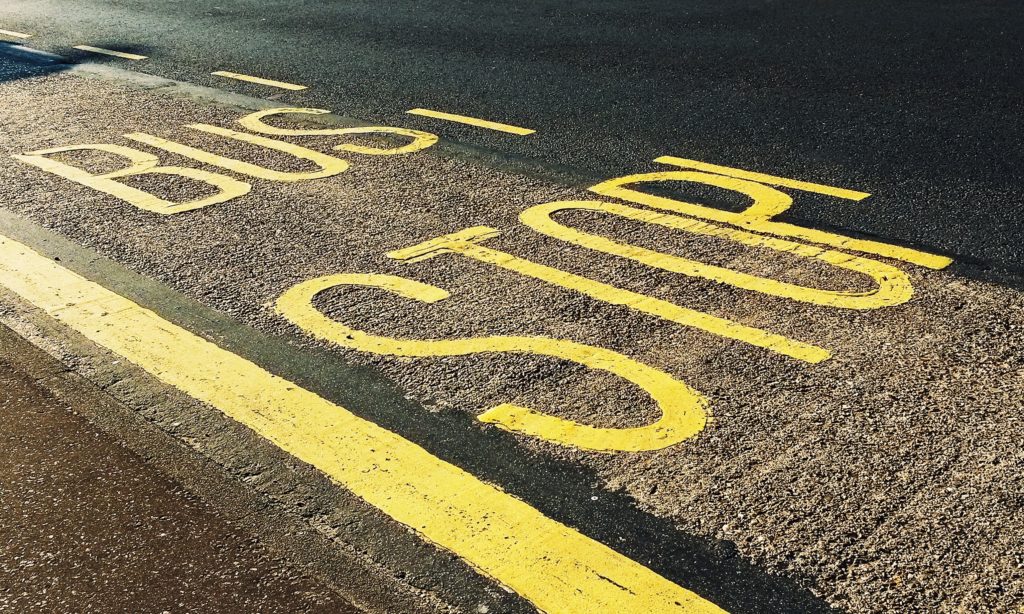 ST. PETE BEACH — A last-minute email from the Pinellas Suncoast Transit Authority, asking for time to plead their case for the Rapid Transit Project, caused city commissioners to delay adopting a resolution opposing the plan.

During the March 26 commission meeting, officials were ready to adopt a resolution that opposed use of 60-foot articulated buses along Gulf Boulevard and into Pass-A-Grille. In its resolution, the city also opposed PSTA suggesting that St. Pete Beach would provide $1.5 million in funding to support the project.

At 2 p.m., on the day of the 6 p.m. meeting, the city received an email from Abhishek Dayal, PSTA director of project management, asking for an opportunity to attend a future hearing to address the city’s concerns.

City Attorney Andrew Dickman noted, “they are recognizing your concern about the misrepresentation of financial support regarding grant documents.” In the email PSTA said, “we will immediately adjust all grant documents to show no direct funding from the city.”

However, Dickman added, “they are taking issue with some of the statements made in the resolution. They are asking for an opportunity to present their project and address some of the issues.”

In its email, PSTA refuted assertions made in the city’s resolution, stating, “BRT operations will not cause adverse traffic impacts within the city of St. Pete Beach city limits. … There are no documented congestion impacts and impacts to emergency service response time within the city of St. Pete Beach caused by the Central Avenue BRT project. Moreover, BRT buses will be yielding to emergency vehicles the same way as any other traffic would on the roadway.”

While in its resolution the city states BRT poses a threat to its tourism, due to negative effects and burden on local roadways, PSTA countered, “that statement is not supported by any formal studies or assessment; in fact, studies from around the country have shown that investments in premium transit services and other high capacity transit services have supported and enhanced tourist-related uses by providing a fast, convenient and reliable mode of transportation to key tourist destinations.”

Commissioner Doug Izzo questioned PSTA’s comment that they did not think a 60-foot bus would adversely affect traffic.

Mayor Al Johnson added, “that to me is a no brainer.”

Commissioner Ward Friszolowski said he has some concerns with the resolution, as currently drafted, and would like it tweaked.

“While the commission opposes larger buses at no point did we say absolutely no to the BRT,” Friszolowski said. “I’m still open to the BRT issue, if we don’t have to pay extra funding and if they right-size the buses. We have always talked about that, if we don’t want to pay extra, they would just swap out one of their regular buses for BRT.”

Izzo surmised that for the PSTA to get federal funding the BRT has to be for a certain amount of miles and that includes St. Pete Beach.

Friszolowski questioned “if in order to get federal funding do the buses have to be that size?” He added “they haven’t provided any data as to why they would need a bus that big, which in itself causes some of the safety hazards in my mind.”

The commissioner added he is still open to a direct connection between St. Pete Beach and downtown St Pete.

“I want to hear their pitch,” said Mayor Johnson. “For years we have been asking them for a smaller trolley to go down through Pass-A-Grille, and the trolleys are only half as big as the BRT articulated bus; that thing is massive. My biggest concern is the size of the vehicle.”

Commissioner Melinda Pletcher said “it’s our tax dollars they are going after for something that may or may not be needed for our city. They are using our tourism and potential of build-it and-they-will-come. I don’t think it is in the interest of the city, with its streetscape, for DOT to allow large buses to come into the area.”

Pletcher said she is also opposed to PSTA taking up space at the Don CeSar for a transfer hub. “It is not a good fit.”

“They continue to disrespect what we are saying. … They have proven time and time again to disrespect our concerns. … They created this adversarial relationship, we did not, we are just responding to it,” Pletcher added.

While those who voiced objection to the PSTA Rapid Transit plan came from South Pasadena or St. Petersburg, Izzo said he has spoken with about 200 local business people and residents and hasn’t heard from anyone who support it.

Friszolowski noted “whether we like it or not they are a partner of ours in transportation, and should be given the opportunity to address the commission. … We made it clear we are going to pass a resolution; it’s just a matter of what it says. Two big issues are the dollars and we want to right-size the buses.”

PSTA will be invited to attend the next City Commission meeting, April 9, when commissioners said they will vote on a revised resolution.

The mayor said no matter what the PSTA says; “60-foot buses are a non-starter.”