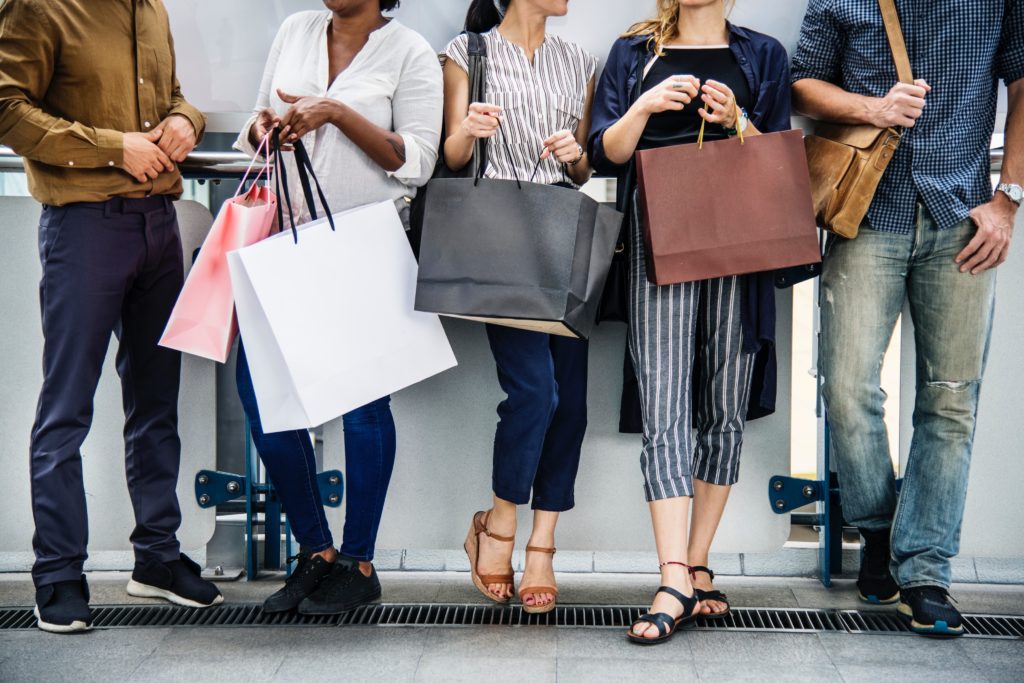 But these days, there’s new life in the plaza, located at 13055 Park Blvd., as several new businesses have opened within the past year. Kapok Pilates & Wellness and Elephant Island Imports opened earlier this year in a space that formerly housed a dry cleaner. Southie Coffee, which also has a location in Clearwater, opened the city’s first independent coffee shop and its second location in the plaza April 1. Meanwhile, two other businesses recently relocated their operations to Portobello Square — Sandy Beach Vacation Rentals from Madeira Beach and Bravi, a boutique, from Clearwater.

Salon 131 and Portobello Nails & Spa, who were already tenants in the plaza, renovated their spaces.

“We’ve had a lot of new businesses open. So far, so good,” said Mike Lurie, owner of the Lurie Properties, which owns Portobello Square. “The economy is very favorable now, which definitely helps.”

While Seminole City Center down the road is thriving, and has attracted big box stores and chain restaurants, Portobello Square offers a different type of shopping experience, Lurie said.

“We have the small businesses, the mom and pops,” he said.

He’s partnering with the Greater Seminole Area Chamber of Commerce to celebrate the new businesses in the plaza Saturday, May 4, with a series of grand opening ribbon cuttings around 11 a.m.

To celebrate, throughout the day, the businesses will offer discounts, product samples and special events to shoppers.

Carrie Bingham, owner of Sandy Beach Vacation Rentals, said she relocated her business to Portobello Square because of construction in the Madeira Beach plaza where she was previously located. Her employees and visitors had difficulty parking, and new clients often couldn’t even find the entrance to their office.

She could have relocated to somewhere else along the beaches, she added, but she “fell in love with [Seminole’s] Oakhurst area.” Portobello Square is an “ideal” spot for her company, as it’s still close to the beaches. As of press time, she was uncertain about what she would do to celebrate her grand opening during the May 4 event, but said she should have a new sign installed by then.

Bella Rincon, owner of Southie Coffee, said the coffee shop has several special events scheduled, including a performance by singer-songwriter Liam Bauman, a food tasting of their menu, games, a sale of artwork inspired by Southie, a 50/50 raffle for charity and giveaways.

“I am hoping Southie Coffee invites more people to come to such an important plaza in the Seminole community,” she said. “The plaza [has] been here for so many years and all the store owners are so amazing and supportive. It’s really a great community in this plaza and the community needs to come out and see it for themselves.”