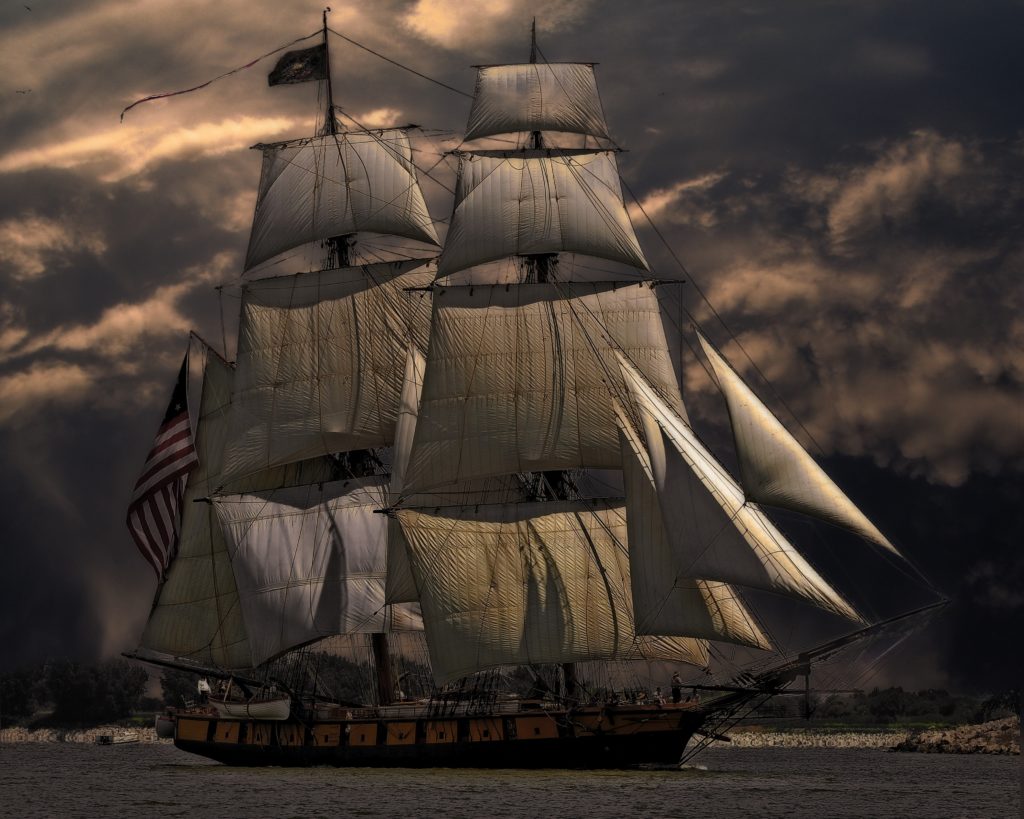 INDIAN ROCKS BEACH — For the second year in a row there will be a full pirate invasion in IRB and neighboring Indian Shores, and for the fourth year in a row the pirates will be invading Jimmy Iguanas restaurant on Friday evening.

Back then, the local pirates decided to stay closer to home because of the difficulty in getting from IRB, or anywhere in Pinellas County, across the bay to the big Gasparilla Invasion.

Stacy Myers, the organizer of the event, said it was just becoming too hard for local boaters to make the trek.

“Weather was always an issue every year,” she said. “Some years it was very cold; then there was the matter of the tides, making it tough for smaller boats, and of course needing plenty of gas and so on,” Myers said.

“There were so many people who wanted to go to Gasparilla and have fun but couldn’t go, they were here waiting for us to come back,” she said. “We kind of took that and said why don’t we try to have our own flotilla, so we brought it to town and it has been blossoming and blossoming.”

“It is a tradition and a hard one to give up,” Myers said.

This year’s invasion begins on Friday, Jan. 25, at Jimmy Iguanas in the Holiday Inn. It is there that the dancing group of female pirates, the Treasure Chests, performs.

Then on Saturday the flotilla comes along the Intracoastal Waterway and invades Caddy’s in Indian Shores.

The invasion winds up at the Island Way Grill in Clearwater Beach Jan. 27 for brunch.

Last year the Invasion was at JD’s and Crabby Bill’s in IRB. Myers said Caddy’s jumped in this year to be part of the celebration.

“They are unbelievably excited,” she said. “They are bringing in live bands and tents and shuttle boats for those who have to anchor out.”

Keeping the pirate boats anchored out means Caddy’s will still have space at their docks for casual passers-by.

“They are doing all the planning and organizing with the town and so on,” said Myers. “That makes our jobs a lot easier”

Even with the anticipation and excitement for this year’s invasion, Myers couldn’t help but reflect on last year’s event.

“Last year was a huge success, beyond what we had planned,” she said.

This year there are expected to be 200 pirates invading Caddy’s on Saturday, among them four boatloads with 30 or 40 pirates on board each of them.

Last year the flotilla docked at IRB’s floating docks and the pirates walked to JD’s, then moved to Crabby Bill’s. This year they will stay on one place, Caddy’s.

Myers said all that movement a year ago wasn’t what they wanted.

“Our group got spread out too much,” she said. “We were just a small group of pirates trying to stay together and when we spread out it was just too much to try to keep people together and keep them moving together.”

They will have a small pirate march around Caddy’s neighborhood “just to get the landlubbers involved,” said Myers.

The event is designed to do more than just fill the “pirates” needs to pillage and plunder. Any money raised during the weekend will go to the Sheriff’s Youth Ranch; Caddy’s also will donate to the cause.

Among the way they raise money is to get 50 dollars from each of 13 boats which are given VIP status and allowed to dock at Caddy’s.

Myers said the hope is the “Party Pirates on the Rocks” will continue for years to come.

“If we can do this locally, then why not?” she said.