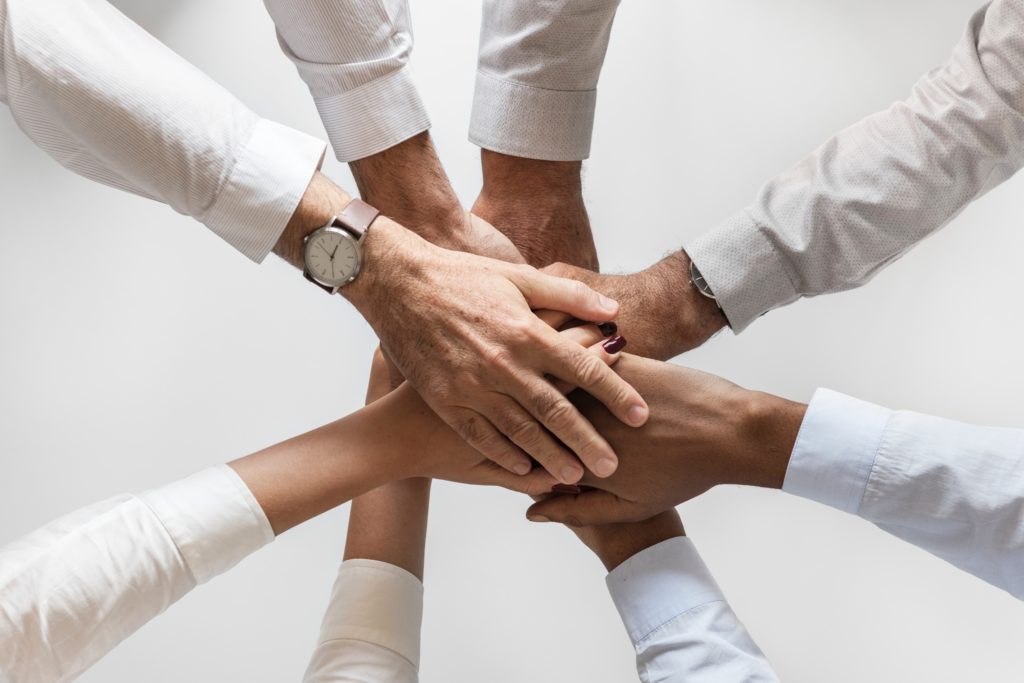 The Tampa Bay Veterans Alliance has raised more than $3,000 to help support more than 1,100 Coast Guard members in the Clearwater area.

These are just a few of the ways that Clearwater businesses and residents are kicking in to help support unpaid federal workers as the partial government shutdown continues without an end in sight.

“We are getting calls from members of the public offering money, but we cannot take donations like that,” said Chief Warrant Officer Tracey E. Randall, commander of Coast Guard Station Sand Key, last week.

“We are very grateful for the requests, but the proper way to donate to Coast Guard families is to send it through our Mutual Assistance office,” she said. The mutual assistance website, at www.cgmahq.org, says the service needs $150 million to meet each payroll for military and civilian Coast Guard members.

About 420,000 federal workers around the nation, including Coast Guard, TSA officers, and U.S. Customs and Border Patrol are working through the shutdown without pay.

The shutdown is now the longest in history, and has forced Clearwater families, including young Coast Guard members with small children, to choose between buying groceries and paying bills.

Clearwater Mayor George Cretekos last week asked the Greater Regional Chamber of Commerce to ask its business members to not penalize Coast Guard members if they are late with mortgages, car payments, credit cards or other bills.

“Our concern is the same that most Americans would have if they weren’t getting a paycheck, and that is the impact it has on families, especially members of the Coast Guard who live in the Clearwater and Tampa Bay area,” Cretekos said.

Chamber CEO Carol Hague, who worked with the city to support Clearwater Coast Guard units in the past, will ask Chamber businesses to work with Coast Guard families and others hurt by the shutdown.

Darryl Henderson, the Chamber’s vice president of government affairs, sent a letter to members asking them to give “a break” to Coast Guard, TSA personnel and other federal employees who missed paychecks.

“Not getting that check hits especially hard when the federal employee is deployed away from home when the rent is due,” Henderson wrote. “We ask that you please work with anyone in your area of business who happens to be a federal worker that is not receiving a paycheck this week.”

The city and the Chamber’s concern comes from a special place, Cretekos said. Clearwater is the only city in Florida that has earned the status of a “Coast Guard City USA,” a special relationship that began nearly seven years ago on Jan. 27, 2012. The status recognizes communities nationwide that “go above and beyond in their support of the Coast Guard Family – active duty, reserves, Auxiliarists and all their families,” the Coast Guard Website states.

The Clearwater units of the Coast Guard include Air Station Clearwater at St. Pete-Clearwater International Airport, which runs missions all the way to the Caribbean, small boat station Sand Key, where some 45 active-duty members are responsible for more than 2,000 square miles of nearshore and Gulf of Mexico waters. The third unit is Port Security Unit 307, a reserve unit responsible for port safety.

Coast Guardsmen outside the gates of Coast Guard Station Sand Key, a small boat station, on Thursday said they were on duty, ready to perform their mission helping boaters in distress and other tasks. They said they could not comment without permission from higher ups, but were in good spirits.

Cretekos also urged Clearwater businesses to be understanding with all federal workers who missed their first paycheck of the shutdown last Friday.

“I would like to think if this is the only paycheck that they miss it won’t cause a big hardship,” he said, “but we don’t know what obligations a family might have kept to themselves. We want to make sure that people understand that (financial) circumstances are different with each individual.”

Help for TSA personnel at PIE airport has come in the form of hot meals. The owners of the Country Skillet restaurant, just outside the airport on Roosevelt Boulevard, put together a large tray of food and delivered it to the TSA workers last Wednesday.

Matthew Trizis, who manages the restaurant along with his owner parents, said he has learned to help people from his parents.

“They (TSA officers) come in here a lot and get breakfast and lunch during the week,” Trizis said. “One of the guys gave me a call and said they weren’t getting back pay and asked if we would be willing to help them out in some way.”

So, he and his kitchen put together different sandwiches and wraps, “big, big trays of Greek salads, chef salads, and chips, things like that,” he said. “My father has always been one to help out everyone and everybody,” he said.

A TSA officer at St. Pete-Clearwater Airport said he and his colleagues who screen passengers at PIE are grateful for the food and other support.

“We have no opinion in the politics or the shutdown,” said a TSA officer, who asked not to be identified. “We just want to work and be paid and to ensure the security of air passengers. Local churches have called the TSA office at PIE to offer access to their foodbanks. People have been great.”