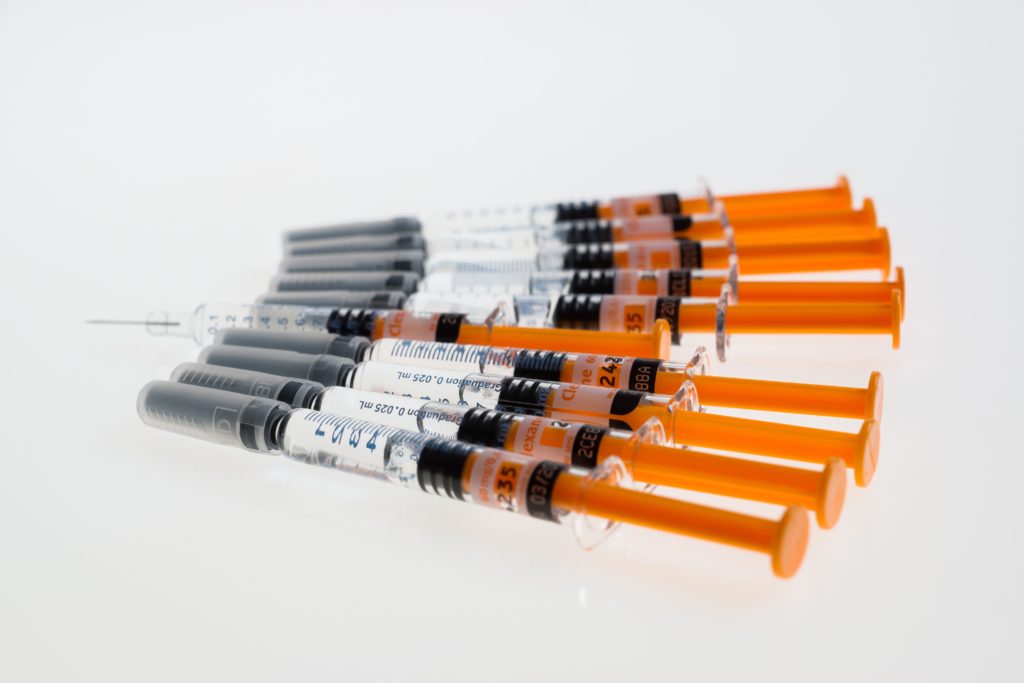 The Florida Departments of Health in Pasco and Pinellas Counties are teaming up to offer free hepatitis A vaccines to adults Aug. 17.

HOLIDAY, FL — On the heels of the Florida Surgeon General’s declaration of a public health emergency, the Florida Departments of Health in Pasco and Pinellas Counties are teaming up to offer free hepatitis A vaccine to adults on Saturday, Aug. 17 from 8 a.m. to 1 p.m. at St. Vincent de Paul Roman Catholic Church, 4843 Mile Stretch Drive in Holiday.

The departments will also be offering free HIV and hepatitis C rapid testing at this outreach event. Results will be available in 20 minutes.

On Aug. 1, Florida Surgeon General Dr. Scott Rivkees declared a public health emergency to address the increase in hepatitis A cases in Florida due to the current national outbreak.

The Florida Department of Health has been working with community partners to educate and vaccinate as many residents as possible to prevent further spread of hepatitis A. The outreach event planned for Aug. 17 is a collaborative effort with the Coalition for the Homeless of Pasco County, Joining Hands Mission, Metropolitan Ministries, Pasco County government, the Salvation Army and St. Vincent de Paul Roman Catholic Church.

Pasco County leads the state with 373 cases to date, followed by Pinellas County with 340 cases.

Since the outbreak began, 72 percent of those infected have been hospitalized in Florida and 31 people have died, according to the DOH.

Hepatitis A is a highly contagious disease that attacks the liver. People infected with hepatitis A are most contagious from two weeks before the onset of symptoms to one week afterward. Not everyone who is infected will have all the symptoms. Symptoms usually start within 28 days of exposure to the virus with a range of 15 to 50 days.

The virus spreads through the feces of people who have the virus. If a person with the virus doesn’t wash his or her hands after going to the bathroom, feces can transfer to objects, food, drinks or drugs. When these things are shared, other people can unknowingly swallow the virus. The virus can also be spread during sex.

Rivkees’ declaration of a public health emergency alerts health-care providers of the need to screen and vaccinate people considered at high risk for contracting hepatitis A.

“The best way to prevent hepatitis A is through vaccination,” said Rivkees. ” It is important that we vaccinate as many high-risk individuals as possible in order to achieve herd immunity.”

While anyone can contract hepatitis A, those most likely to contract the virus are the homeless, drug users, men who have sex with other men, emergency room doctors and nurses, first responders and people who work with the homeless or intravenous drug users.

Of the total number of cases reported in Florida, the FDOH believes 98 percent were infected in Florida. Of those:

With those statistics in mind, DOH staff have taken to the streets, visiting homeless shelters, jails and soup kitchens where those most likely to be infected can be found.

“We don’t want anyone to have a problem getting access to the vaccine, so we’re forming foot teams and bringing the vaccine out to where the people are,” said Tom Iovino, communications director of the Florida Health Department in Pinellas County. “The only way to combat this is with education and vaccinations.”