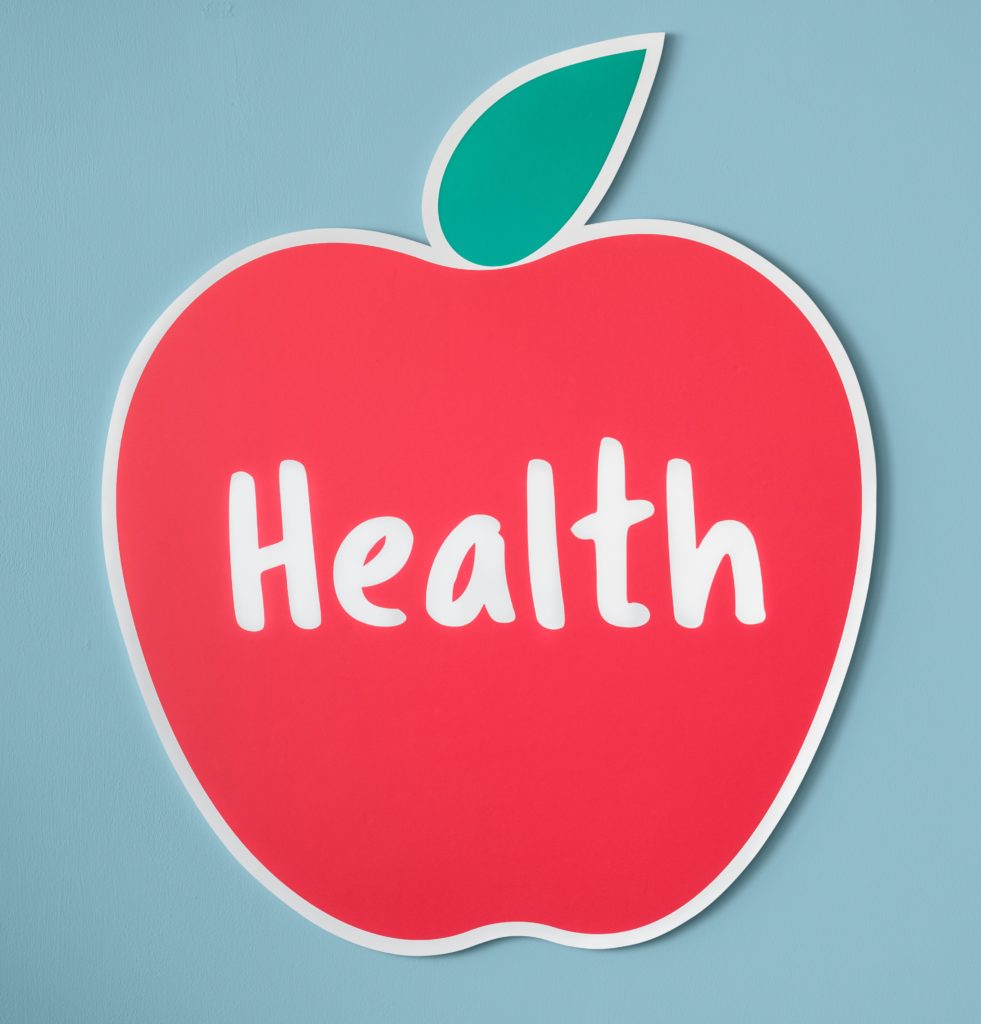 The overall health of Pinellas County’s residents is continuing to improve, according to the 10th annual County Health Rankings released March 19 by the Robert Wood Johnson Foundation and the University of Wisconsin Population Health Institute.

The county’s Health Outcome rank is 25 this year. Last year, it was 26, and Pinellas ranked 28 in 2017. The state’s healthiest county is St. Johns County, ranked No. 1, and the least healthy is Union County, ranked 67.

The annual rankings provide a snapshot showing how “where you live influences how well and how long you live,” according to a press release from the Robert Wood Johnson Foundation. In places with high housing costs, families may live in unsafe or overcrowded conditions. They may even become homeless.

The high cost of housing influences Social & Economic Factors and Physical Environment. Families that pay more than half of their income on housing can’t afford essentials that contribute to good health, including healthy food, medicine or transportation.

“Our homes are inextricably tied to our health,” said Dr. Richard Besser, Robert Wood Johnson Foundation president and CEO. “It’s unacceptable that so many individuals and families face barriers to health because of what they have to spend on housing. This leaves them with fewer dollars to keep their families healthy.”

Pinellas does OK in the category of Social & Economic Factors, ranking 16 out of 67, and there are signs of improvement. Fewer children are living in poverty today, only 17 percent, compared to 20 percent in 2018 and 21 percent in 2017. The statewide average this year is 21 percent.

“Children of color face a greater likelihood of growing up in poverty, and low-income families struggle to pay rent and get enough to eat,” said Dr. Sheri Johnson, acting director of County Health Rankings & Roadmaps.

Social & Economic Factors also include the number of children living in single-parent households, which declined slightly to 40 percent in 2019 compared to 42 percent last year. The statewide average is 38 percent.

Pinellas ranked 6 in the Physical Environment category, which includes the percentage of households with at least one of four severe housing problems: overcrowding, high housing costs, lack of kitchen facilities or lack of plumbing facilities. In Pinellas, 19 percent live in severe housing conditions, which is the same as last year. Statewide, the average is 21 percent.

In the category of Health Behaviors, Pinellas ranked 21, which is an improvement from 23 in 2018 and 26 in 2017. Behaviors include adult smoking, which has remained at 17 percent since 2017. Only 15 percent of adults smoke statewide.

Adult obesity is another behavior that has remained constant at 26 percent from 2017-2019. Statewide, 27 percent of adults are obese. More people are physically inactive in Pinellas — 23 percent in 2019 and 2018, compared to 22 percent in 2017. Statewide, only 19 percent are inactive.

Pinellas ranked 13 in the category of Clinical Care, which considers the number of uninsured. Pinellas had 14 percent uninsured in 2019, compared to 19 percent in 2018 and 20 percent in 2017. The state average is 15 percent. Forty-percent of women received mammograms and 43 percent got a flu vaccination.

A press release from the Department of Health-Pinellas pointed to areas within Clinical Care that are strengths, including a better-than-average ratio of primary care physicians to patients, one for every 1,120 residents. The state average is one for every 1,390 residents.

Pinellas ranked 26 for length of life and 21 for quality of life.

“We are continuing our efforts to improve the health of all people in Pinellas,” said Dr. Ulyee Choe, director of the Department of Health-Pinellas. “We know there are areas to explore and areas for improvement, but we are proud of our strides that have already been made in health outcomes and health factors.”

To view Pinellas’ rankings and rankings for other counties, visit www.countyhealthrankings.org.