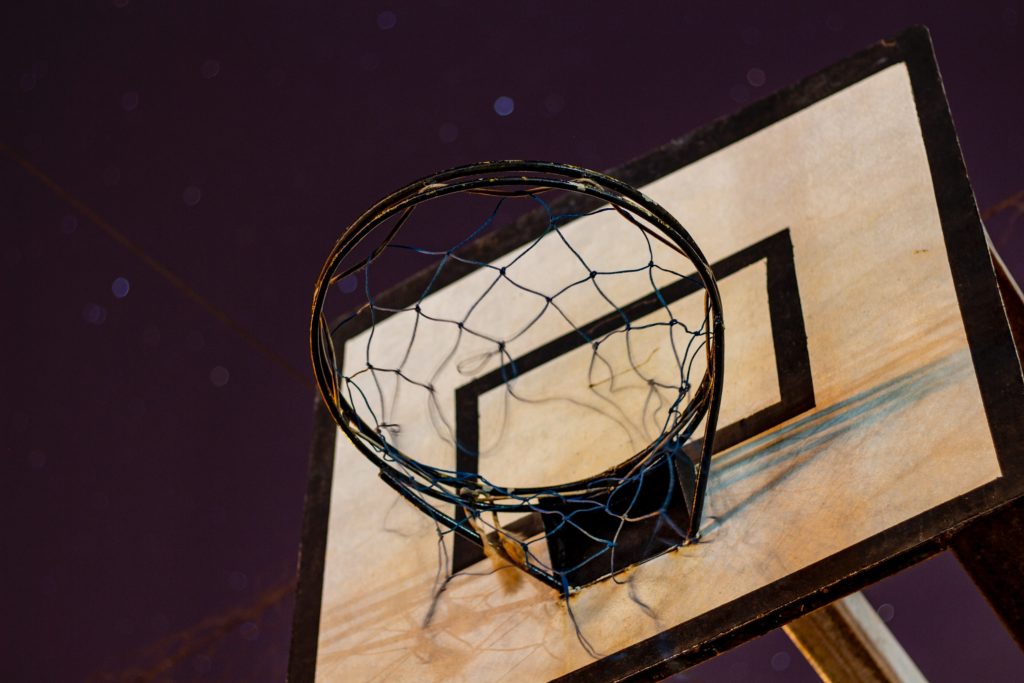 LARGO – When athletes come to Tampa Bay for the Warrior Games in June 2019, they’ll be able to use Pinellas County Schools’ facilities to help them prepare.

Pinellas County School Board members gave unanimous approval Dec. 4 to an agreement with the United States Special Operations Command Warrior Care Program – Care Coalition permitting the use of school board facilities for its annual sports camp.

School Superintendent Michael Grego said the agreement would allow the use of school facilities at no cost to Special Operations Command, adding that it was a way to honor the veterans in the community.

The Department of Defense began the Warrior Games in 2010, according to Clint Herbic, associate superintendent for operational services. He said the Games provide an opportunity for soldiers who have been wounded in battle or while on active duty to participate in adaptive sports to aid in their recovery and rehabilitation.

Warrior Games are set up “Olympic-style,” he said, and they bring in teams from all over the world.

The athletes prepare for the games either at military bases around the country or through the sports camps, such as the ones that will be held at Pinellas County Schools’ facilities.

Herbic said the camps are usually located near military bases, such as MacDill Air Force Base with Central Command and Special Operations Division in Tampa.

Herbic said approval of the agreement would allow the Warrior Care Program to use PCS facilities for their sports camps for wheelchair basketball, track and field and other events.

“It’s Olympic style, so you can only imagine the kind of events they have the athletes participating in,” he said.

One Pinellas County school, East Lake High, already has an agreement with the Department of Defense to use its facilities for wheelchair basketball and track and field. The new agreement is Districtwide and runs through Dec. 3, 2023.

Herbic said the importance of the new agreement is that the Warrior Games are coming to Tampa in June 2019. The Games will bring in athletes from all over the world that are involved in the Warrior Care Program. The program includes athletes from the United Kingdom, Canada, Australia, as well as the four branches of the U.S. Military – Army, Navy, Air Force and Marines – plus a special team made up of special operations.

Herbic said PCS already has employees and students who are involved and have expressed interest in helping with the sports camps.

“We’re very proud to partner with them (Warrior Care Program),” Herbic said, adding a thank you to the Real Estate Department personnel that worked with MacDill and the Special Operations Center to set up the agreement.

The use of the facilities will be at very low cost or no cost to Warrior Care, Herbic said. The camp events will be scheduled when school staff is on duty. Volunteers should be available if the athletes need more time, he said.

“The agreement is something positive not only for those athletes involved but our students, our employees and the community as a whole,” Herbic said.

Grego welcomed newly elected School Board members Lisa Cane, Nicole Carr and William Dudley to their first full meeting. Judge Patrice Moore administered the oath of office Nov. 20 to the three as well as to Rene Flowers, who was re-elected to the Board.