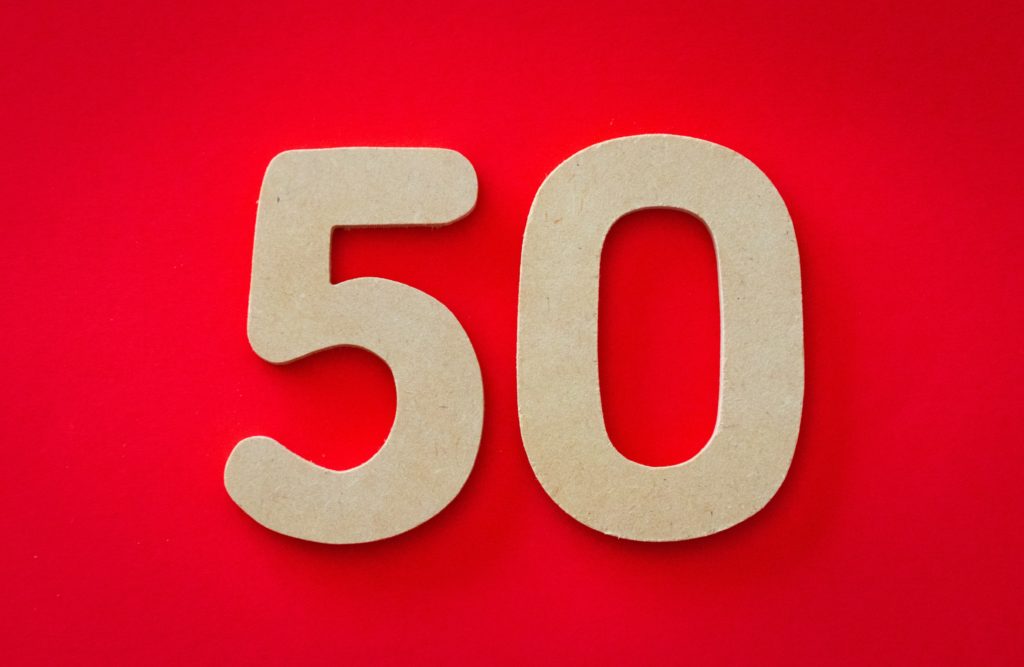 LARGO — Which of the following does not fit?

• Music that represents the various stages of Alzheimer’s

• An octogenarian dancer whose video shows how age affects dance

The musicians, the dancer and Sherwood White (the Elvis performer) are among the entertainers, artists, and other local creative types slated for Festivale 50, the upcoming anniversary celebration the Pinellas Community Foundation will hold Friday, Feb. 22, from 1 to 4 p.m., at the Creative Pinellas campus, 12211 Walsingham Road in Largo.

The talented people performing at Festivale 50 include Act II artists, recipients of an $8,000 grant PCF created in 2018. Each of its four recipients got $2,000 for using art to explore the concept of aging emotionally, intellectually and physically. Paula Kramer, 80, whose video explores dance in one’s older years, also received the grant.

The PCF, formed in 1969, has provided $50 million in grants to more than 262 nonprofits. Projects have focused on affordable housing initiatives, supported youth and families, supported women’s issues, provided care for people with disabilities, and of course supported arts, education and cultural enrichment programs.

“Unfortunately, arts funding has been dramatically cut from the state of Florida budget in the recent year,” said Duggan Cooley, the foundation’s CEO. “Festivale 50 allows us to put a focus on the importance of arts and culture in our communities and highlight the organizations in Pinellas County that are supported by the foundation.”

The PCF offers other grants for Pinellas County residents who are 55 and older. In fact, PCF just announced its newest $10 million grant, a fund from Senior Citizens Services Inc.

The new fund brings together two foundations committed to addressing the needs of older adults in Pinellas County. Each of the $12,000 grants covers a specific area, such as housing, social services, and wellness. SCS board President Bill Sturtevant said the arrangement helps SCS better administer its grants.

“We are honored by the faith shown in us by SCS to efficiently and effectively manage their charitable investment,” Duggan said.

The performances for the event include artists from:

• The Leepa-Rattner Museum of Art