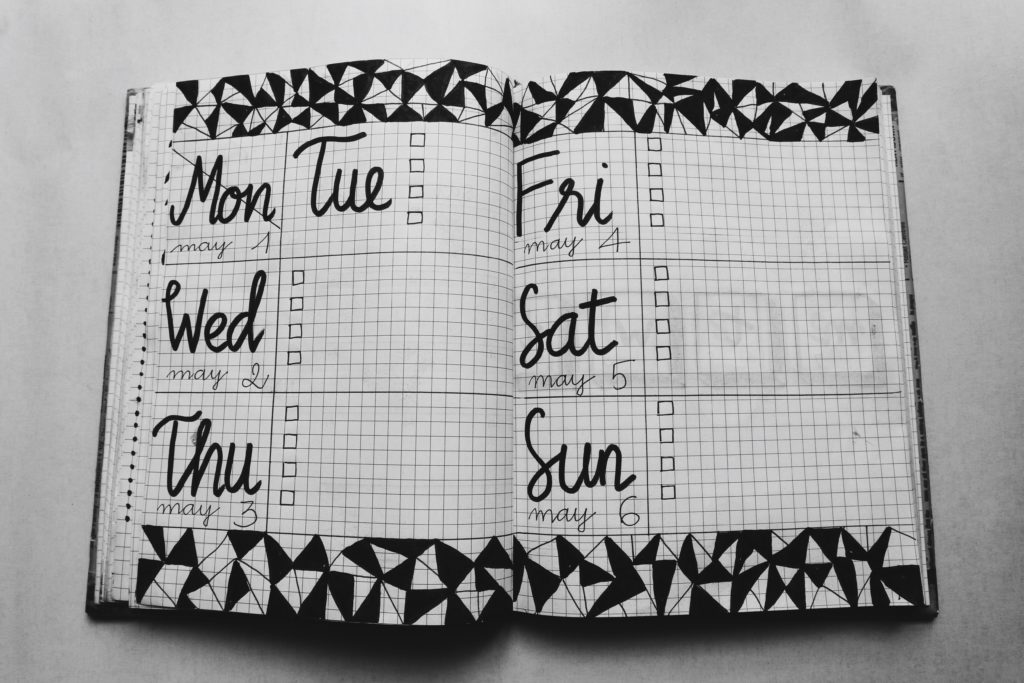 • The Sundays in Belleair Outdoor Concert featuring Little Jake & The Soul Searchers scheduled for Sunday, March 15, has been canceled.

• The Bluffs Wine Walk scheduled for March 28 has been postponed to a later date to be determined.

• The 2020 Pier 60 Sugar Sand Festival scheduled for April has been cancelled. Anyone who has already purchased tickets will be contacted by festival organizers within the next week to issue a refund, sponsor Visit St. Pete/Clearwater said in a press release.

• The Clearwater Community Band concerts scheduled for March 21 have been canceled.

• Senior programs at Clearwater city recreational facilities will be suspended as of Monday, March 16, until further notice. The program suspensions include:

– All programs at the Aging Well Center

– SilverSneakers classes at all recreation centers

Pools, fitness centers and gymnasiums will remain open to all.

• The city of Dunedin has canceled the following March events/programs:

– Piper on the Pier

• The March meeting of the North Pinellas County Democratic Club has been canceled.

The Indian Shores St. Patrick’s Festival scheduled for Saturday, March 14, has been canceled. “This is due to the demographics that attend our festival which consists of people who travel from all over the world as well as residents who are in the high-risk group for this COVID 19 pandemic,” town officials said in a statement on the town website.

The following events have been canceled:

A decision on whether to cancel IRB Beachfest scheduled for April 18 will be made on Friday, March 20.

• Through the end of March, the city of Largo will be canceling all programs, classes, and public meetings in addition to postponing city events, including:

– All performances at the Central Park Performing Arts Center. Hold on to registrations and tickets and the city will try to reschedule events in the near future.

City facilities, including recreation centers and the Largo Public Library, remain open at this time. However, Spring Break Camps at Highland and Southwest Recreation Center and all child care programs have been canceled.

• The April 4 production of “The Last Supper” at St. Patrick Church has been canceled.

• Heritage Village will remain open, but it has canceled all public meetings until at least April 4. The Time Capsule Reveal, scheduled for Saturday, March 28, and the Speaking of History Presentation on Sunday, March 15, will be canceled.

In addition to postponing events, the Recreation Center will be closed March 16 through 31. All events scheduled during that time are cancelled, the city said in a press release.

• The Palm Harbor Library Garden Lecture scheduled for March 24 from 2-4 p.m. has been canceled.

• All senior-related and other large gathering events and activities of the Community Services Agency have been suspended until further notice. This includes tax preparation services offered by AARP. For information, call 727-771-6000.

• The following events sponsored by the city of Pinellas Park have been cancelled:

• The Florida Suncoast Tiny Home Festival, previously scheduled for the end of March, has been rescheduled for Dec. 19-20. Tickets already purchased will be honored in December; anyone who purchased a ticket but cannot attend the festival’s new dates can contact Eventbrite for a refund.

Other city or chamber events canceled include:

Event sponsors and participants will be notified directly by next week regarding refunds or other promotional possibilities, according to a press release from the Greater Seminole Area Chamber of Commerce.

Monthly and quarterly networking events of the Chamber will continue as usual, including Chamber 101 and the Monthly Business Breakfast.

• The Seminole Junior Woman’s Club has postponed its annual Purse Auction, previously scheduled for March 27 at Lake Seminole Square. The event will be rescheduled at a later date.

The city of St. Pete Beach has canceled the following community events:

– Underwater Egg Hunt and Chalk It Up – April 11

At the Community Center, the Senior Class limit will decrease from 60 to 40 people. The Bridge Club has been canceled through the middle of April. The Lunch and Learns and Senior Excursions have been canceled until further notice.

At this time, Children’s Spring Camp offered by the Rec Center will still be held from March 16-20. Spring Camp field trips have been canceled.

• All programs of The Florida Holocaust Museum scheduled through April 4 have been postponed. The museum still remains open, but docent-led tours, talks by Holocaust survivors and Second Generation, audio wands, and Virtual Reality experience will not be available.

• The “Witness For My Father” book talk program scheduled for Sunday, March 15, at The Florida Holocaust Museum has been postponed. The museum still remains open. Visit the musem’s website and social media pages for updates.

• While fans of the St. Petersburg Grand Prix have been banned from watching the race from the street or bleachers, the event can still be watched from the water. Anchor is offering charters of a privately owned yacht or boat. For information, email Charters@anchorrides.com or call 813-906-6064.

• University of South Florida St. Petersburg has postponed any upcoming large events or crowds with more than 100 participants.

• The walkathon event  for Southeastern Guide Dogs scheduled for March 21 in Straub Park has been replaced with a virtual walk.

“At 10 a.m. on the day of the walkathon for which you are registered, join in the virtual experience,” Walkathon Director Jennifer Bryant said in a press release. “Whether you are walking on a treadmill, walking in your neighborhood, or even in your living room, put on your walking shoes, leash up your dog and walk your paws for the cause.”

Virtual participants are encouraged to take a photo or video and tag Southeastern Guide Dogs on social media. The raffle drawing and fundraising incentive items for the different levels of donations will still be provided as planned.

Walkathons scheduled for Southeastern Guide Dogs in other Florida cities in April and May also are subject to the so-called “location changes.”

• The Artspring Exhibition and Annual Block Party events scheduled for March 27-29 have been canceled.

• A concert by the South Pasadena Community Band scheduled for Friday, March 20, has been canceled.

• The city of Tarpon Springs has canceled all special events and performances through the end of March. All organized activities at the Tarpon Springs Community Center, Craig Park Recreation Center, Rotary Field and Dorsett Park will be canceled for a minimum of two weeks beginning Monday, March 16. In addition, it is working with Youth Soccer and Little League Baseball on postponement of their activities. The Splash Park will be closed until further notice. All library programming has also been postponed through March 31.

• The March 16 forum featuring Nancy McKibben, assistant to the county administrator, sponsored by the Council of North County Neighborhoods, Inc. has been canceled.

• F.R.I.E.N.D.S. – Down Syndrome West Florida has canceled all March events.

• The Relay For Life of Shorecrest scheduled for Friday, March 13, has been postponed.

• Nova Southeastern University has canceled classes at all its campus locations until March 23. The suspension includes all fully online classes. All classes resume online Monday, March 23. Residential students are strongly encouraged to leave the residence halls until face-to-face instruction resumes, which is scheduled for April 17. All athletic events are suspended until further notice. No events or gatherings of more than 50 people will be held at any university locations through at least April 17.

• The American Cancer Society has suspended all in-person events throughout the Tampa Bay area through March 31.