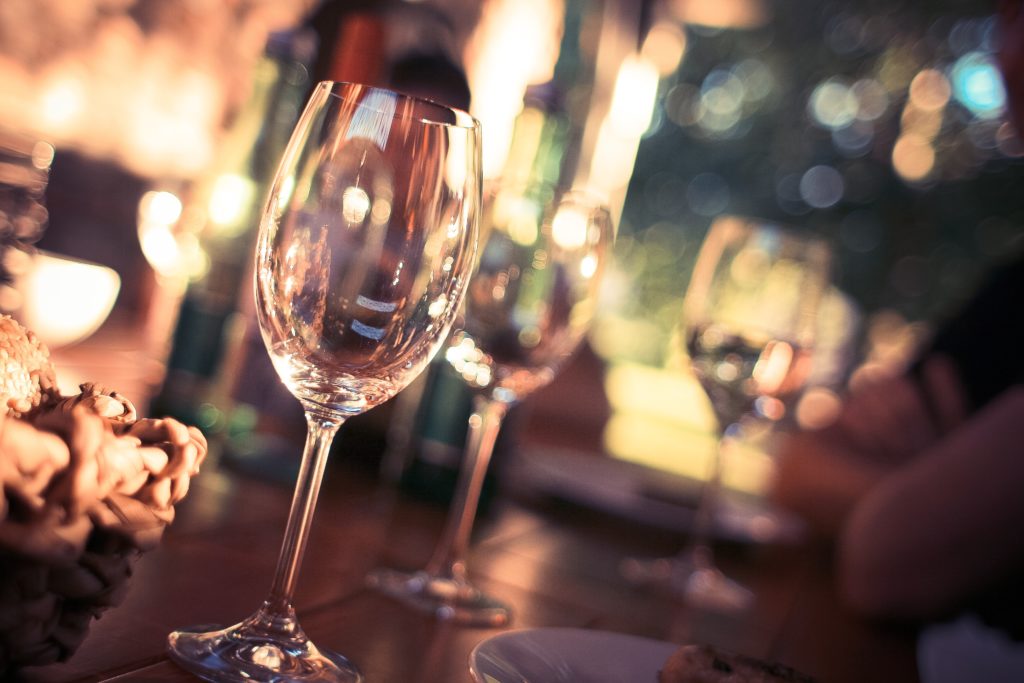 PASS-A-GRILLE, Fla. — A Pass-A-Grille bartender loves working on Christmas because for him, it’s a way to help others.

Ian O’Connell pulls a double at Sea Critters on Christmas by choice.

All of the tip money he collects is donated to charities that help veterans.

O’Connell said it started eight years ago when a customer asked him what he planned to do with all the extra money he was making on the holiday.

“I told him I had gotten some BP oil money and bought a house, so there wasn’t anything I needed it for,” O’Connell explained. “So instead I wanted to donate to a charity that helps veterans. My dad and sister both served. The customer said he would match the money and another customer said he would, too, and it’s grown from there.”

He says the Christmas fundraiser has brought in about $60,000 through the years.

This year O’Connell hopes to raise $20,000 for Heaven on Earth for Veterans, Inc. The organization buys and renovates homes and rents them to homeless veterans.

For more information, you can visit heavenonearth4veterans.org.