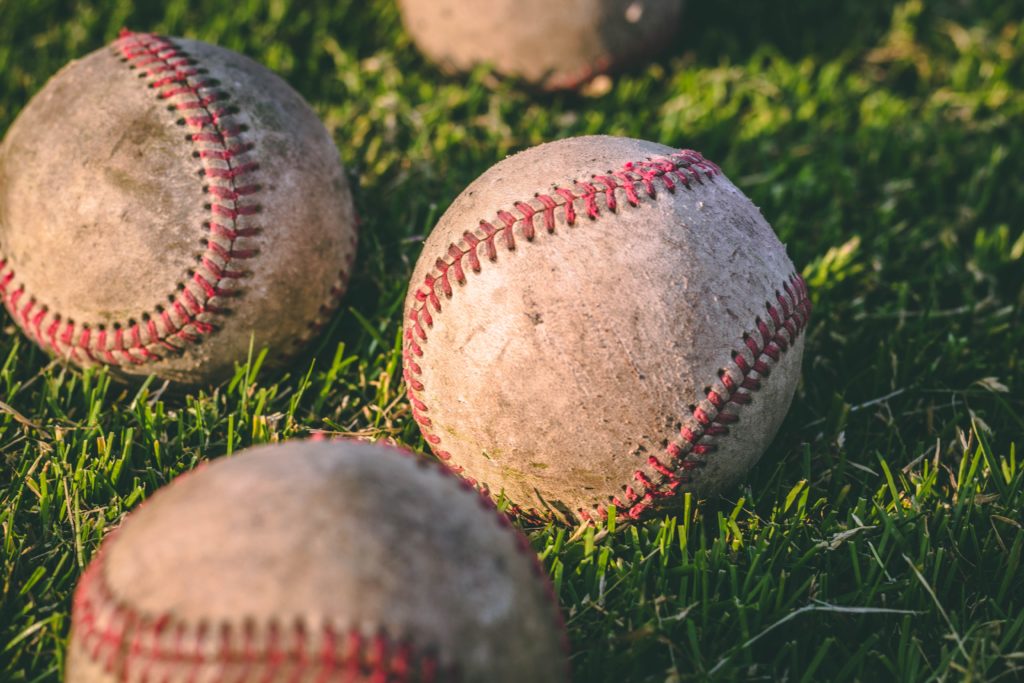 LARGO — Since becoming the new head coach for Largo High School baseball, Taylor Layner has overcome many obstacles in order to set a standard for the 2019 season in a short amount of time.

It all started when David Neverline stepped down as head coach Jan. 15 after accepting a job with the Largo Police Department. The sudden announcement came as a shock for Layner and the returning players with only two weeks till baseball tryouts.

“With us coaches, we were a bit upset because we didn’t know how the kids would handle it,” Layner said. “We didn’t know, with this happening so close to the season, how everything would go.”

Upon getting the job, he and his new assistant coaches, Cody Bell and Tyler Brown, laid out a quick game plan. According to Layner, although there will be some growing pains, he wants the team to remain competitive in Class 6A, District 9.

“Since our team is young, what I am expecting is a lot of learning and growth,” he said. “Like I told the kids and the parents, this will be a two- to three-year thing. It’s not a sprint, it’s a marathon.”

For Layner, who teaches business education at Largo High School, this is the coaching opportunity he’s waited for. Plus, he’s excited to be back in Pinellas County where it all started for him.

“For me, I knew I always wanted to be a head coach. I had been preparing for this for a long time,” said Layner. “I’m very grateful and thankful. Words can’t describe how excited I am to have this facility, this school, and of course this team.”

Growing up in Pinellas County, he played four years of baseball for the Osceola High School Warriors. He was one of their standout pitchers and hitters. In fact, when he ended his senior year in 2011, he had a 0.93 ERA, a .398 batting average and throwing 85 mph fastballs.

“Thankful is probably the best word I can describe what I experienced in high school,” Layner said. “I’m extremely proud of what I did for Osceola and Pinellas County. My players do ask me about my high school days a lot. But I always respond by saying that I don’t like talking about myself because that time is done, it’s your time now.”

After graduating from Osceola, he took time off from baseball because of shoulder and Tommy John surgery on his left arm. In 2015, he attended Webber International University to continue his education and baseball career.

At Webber, he was coached by Brad Neithammer and Collin Martin, the son of former Philadelphia Phillies head coach Charlie Manuel. He says it was their coaching guidance combined with various coaching styles from Osceola baseball coaches Kevin Mullins and Stefan Futch that molded him into the high school coach he is today.

“I wanted to spread my knowledge of what I learned playing college ball to the high school level,” said Layner. “It’s a lot more than the success on the field; it’s what I learned in the classroom and what it takes to be a good individual.”

He graduated from Webber in 2017 with degrees in Criminal Justice Management and Business Administration. When he came to Largo to be an assistant coach in 2018, he wanted the players to be comfortable learning the game from him and not be afraid to ask questions.

“I’m not the kind of guy that yells,” he said. “I’ve never been much of a vocal person to get my point across. I always want my playing and my coaching to dictate itself. I have expectations and these players know what those are now.”

In addition to those expectations presenting themselves on and off the baseball field, he’s set expectations for his players in the classroom. In fact, he hopes that the team can be one of the top GPA programs in the county.

Layner’s first home game as head coach will be 7 p.m. Monday, Feb. 25, for the second annual Largo Spring Classic at Packer Field, where his team will face the Pinellas Park Patriots.