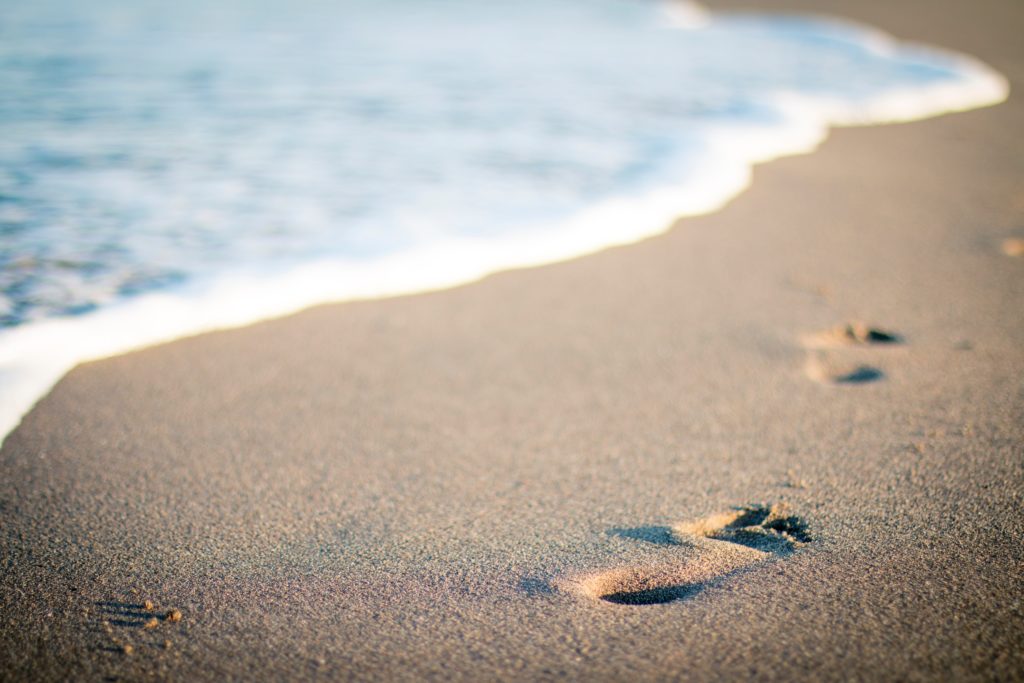 INDIAN SHORES — Chief of Police Rick Swann was sworn in two months ago, and now that he has his sea legs, he is doing some “housekeeping” at the Indian Shores Police Department. At the chief’s recommendation, two resignations, two new hires, and a pay increase were all unanimously approved by the Town Council during the May 14 meeting.

Part-time Reserve Officer Mike Bryan resigned from the ISPD effective April 12. Chief Swann noted that during the previous six months, Bryan served as an acting lieutenant and assisted with the department’s search and transition for a new chief. Bryan had been in law enforcement since 1968, and served on the ISPD since 2011.

“He (Bryan) wants to retire to spend time with his grandchildren,” said the chief.

On May 13, Sgt. Matthew Patch resigned. In the chief’s personnel order, he stated that Patch has been in law enforcement since 2010 and became an officer with the ISPD in 2015 where he became an instructor in 2016 and was promoted to sergeant in 2018. Swann said, “We wish Sgt. Patch the best in his future endeavors.”

The other new hire is Glen R. Smith. Smith is being hired as Police Captain effective May 20 at an annual starting salary of $60,000. Smith previously served 26 years with the Largo police department where he retired as deputy chief in 2017. According to his résumé, Smith has attended the FBI National Academy in Quantico, Virginia, and is finishing up his bachelor’s degree this month at St. Petersburg College.

The council also approved a raise for Detective Cari Bittrich to $23.21 an hour. According to the chief, “Detective Cari Bittrich’s pay is currently less than that of a starting officer. She (Bittrich) conducts complex criminal investigations, does an outstanding job and should be compensated appropriately for the level of work she provides.”

Swann further commended Bittrich for her outstanding work in tracking down and arresting William Kyne in the May 2 collision of Kyne’s motorcycle with cancer doctor Lane Ziegler’s bicycle. Ziegler’s injuries included multiple fractures and a concussion, and he required hospitalization.

Kyne has been charged with leaving the scene of an accident with injury.

Town Administrator Bonnie Dhonau later said, “I consider Dr. Ziegler one of our own ‘hometown heroes.’ As a breast cancer survivor and one of his patients, I credit Dr. Ziegler for saving my life.”

“And Detective Bittrich’s outstanding police work helped get a perpetrator off the street where the victim is a beloved and respected member of the community,” said the chief.

Mayor Patrick Soranno acknowledged Bittrich’s contribution to the Indian Shores Police Department. “(She is) another excellent employee of the town of Indian Shores,” said the mayor.

When all the agenda items regarding the police department had been passed, Soranno commented on the changes enacted by the new police chief. “We (town of Indian Shores) are going to have a very strong command structure in our police department,” said the mayor.