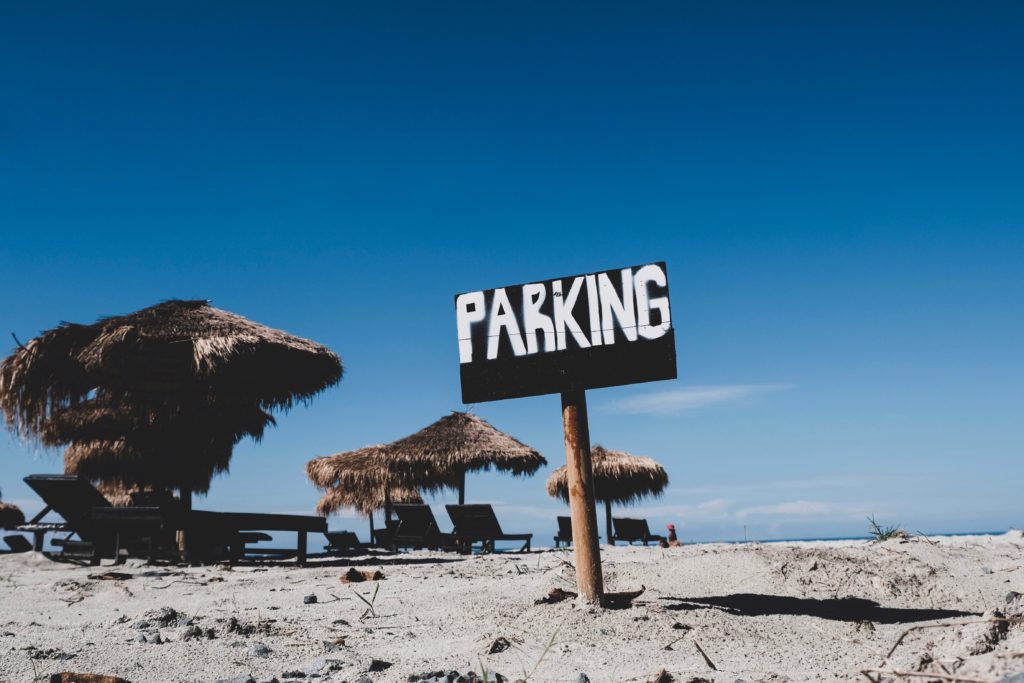 Parking fines are going up from $25 to $50 per violation. Mayor Bill Queen explained that the old $25 parking fine was not enough of a deterrent to keep people from parking in front of fire hydrants and crosswalks all day to grab a convenient parking spot near the beach.

“Hopefully, the $50 fine will make them reconsider,” Queen said.

It has been reported that some residents had been lending or, in other cases, renting or even selling their beach parking permits to nonresidents. This amended parking permit ordinance is designed to keep that from happening.

“We don’t want (permit holders) to use their permits as a means of overflow parking for people’s guests,” said Queen.

Another ordinance prohibiting animals in the enclosed toddler playground within Josephine Baldanza Park passed unanimously 5-0 on its second and final reading. Commissioner Gary Curtis suggested that signage should be installed at the playground stating, “Toddlers Only — No Pets.”

The remaining ordinance regarding changing the requirements for the annual updating of North Redington Beach’s schedule of capital improvements to the town’s comprehensive plan also passed unanimously 5-0 on its second and final reading.

The change will eliminate the need for the town to publish the updated schedule every year. Omitting that requirement will save the town advertising costs for that purpose or approximately $75 per year.

During miscellaneous business, the Board of Commissioners made announcements regarding upcoming events.

Queen noted that this year’s tree-lighting event had a record number of attendees. It was estimated that there were about 150 adults and approximately 35 children.

Construction on Redington Village is moving along, according to the mayor. Completion is anticipated in February.

Commissioner Richard Bennett is the town’s representative at the Gulf Beaches Library. Bennett talked about an upcoming building extension of a conference room that will be added to the library without interruption of library services.