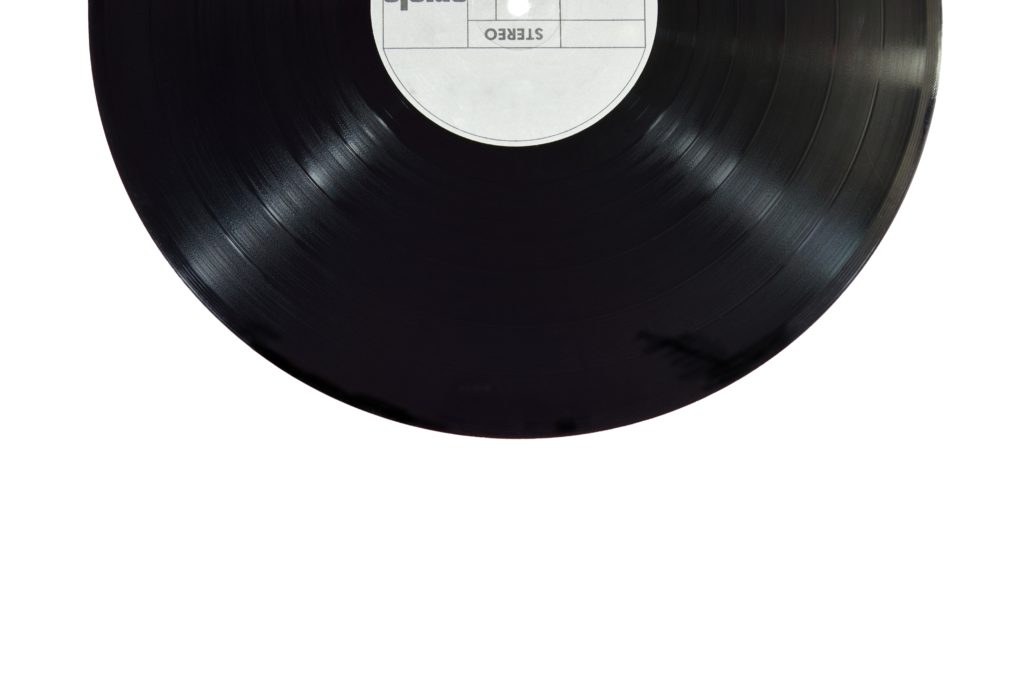 In elementary school, he often found himself picked on by his classmates at Lealman Avenue Elementary School in St. Petersburg. It wasn’t any better when he returned home from school, he said.

“There were issues with the kids in my neighborhood being mean to one another,” said the North Redington Beach resident. “It was rough at school, too. I hated going to school. My grades were bad. I was having a lot of trouble.”

Then, in middle school, he discovered a passion and talent for music. He joined an arts program at Lealman Intermediate school and learned everything from jazz and tap to acting. There was one catch: if you didn’t have high enough grades, you couldn’t perform in showcases for the program, Thornton said.

“So, of course, I got my grades up,” he said. “I turned everything around and started to succeed in school. I even started to make Honor Roll.”

He attended Gibbs High School, which has a magnet arts program, and continued to study music and theater.

“All of this has played a key role in what I’m doing today,” he said.

After graduating in 1995, he worked as a behavioral tech at the Juvenile Detention Center. On his lunch break, he’d pen lyrics to rap songs. At night, he’d perform gigs and hang out at clubs.

His work at the JDC had a profound affect, though.

“I worked with all these gifts getting in trouble and stuff,” Thornton said. “I saw firsthand what students did when they made bad choices. I didn’t like it, and eventually, I started to feel like I was locked up there too.”

These children at the JDC inspired him to reevaluate the music he was making.

“I thought, what if I write raps based on what students are facing in school or what could happen if they keep making these bad choices?” he said.

He hoped to bring the music into the schools to perform for students, but at first, he found it difficult to convince teachers and administrators of the value of his music.

“It was hard to get into the schools because of the negative lyrics of rap music,” Thornton said. “They didn’t know that we could use it to try to teach students, too.”

Then, St. Petersburg Police School Resource Officer James Gilmore, a Seminole resident, hired Thornton to perform at schools as part of the D.A.R.E. program. He wrote a song specifically for that program, “Say No to Drugs.”

Fourteen years later, Thornton has performed more than 2,000 times at schools throughout the state of Florida and beyond. Including all of the summer camps and after-school programs he’s visited, that’s more than 5,000 gigs, Thornton added.

These educational concerts get kids excited about school, he said.

“We make school fun,” he said. “We create that atmosphere. They’re dancing and everything, but they’re learning something.”

This “edutainment” is his full-time focus, he said. He even gave up writing rap music for a more adult audience and hanging out at clubs.

“It was the hardest thing to do, but what I’m doing now is so much more rewarding, and doors have opened for me in so many areas I never even thought of,” he said.

He offers several services to local schools, he said. Sometimes he’ll just perform at educational assemblies, often catering to topics presented by the school district or school administration. But with some schools, such as Seminole Elementary School, he’ll create an ongoing relationship. He visits them on a weekly basis, stopping by classrooms, helping students with homework, talking to kids about issues one-on-one.

“I’m a positive role model for them,” Thornton said. “Sometimes they just need a pep talk. I know what it’s like to struggle sometimes. So I give them a pep talk and build them up, to encourage them.”

Recently, he was asked to visit Plato Academy in Largo, where a student was being bullied by a group of kids. He had lunch with this student while the children bullying him watched.

Before long, the bullies joined them at their table and by the end of the lunch period, they were all friends.

“It was amazing to watch,” he said. “If I can use my rock star, rap star power to make a difference like that, it’s all worth it.”