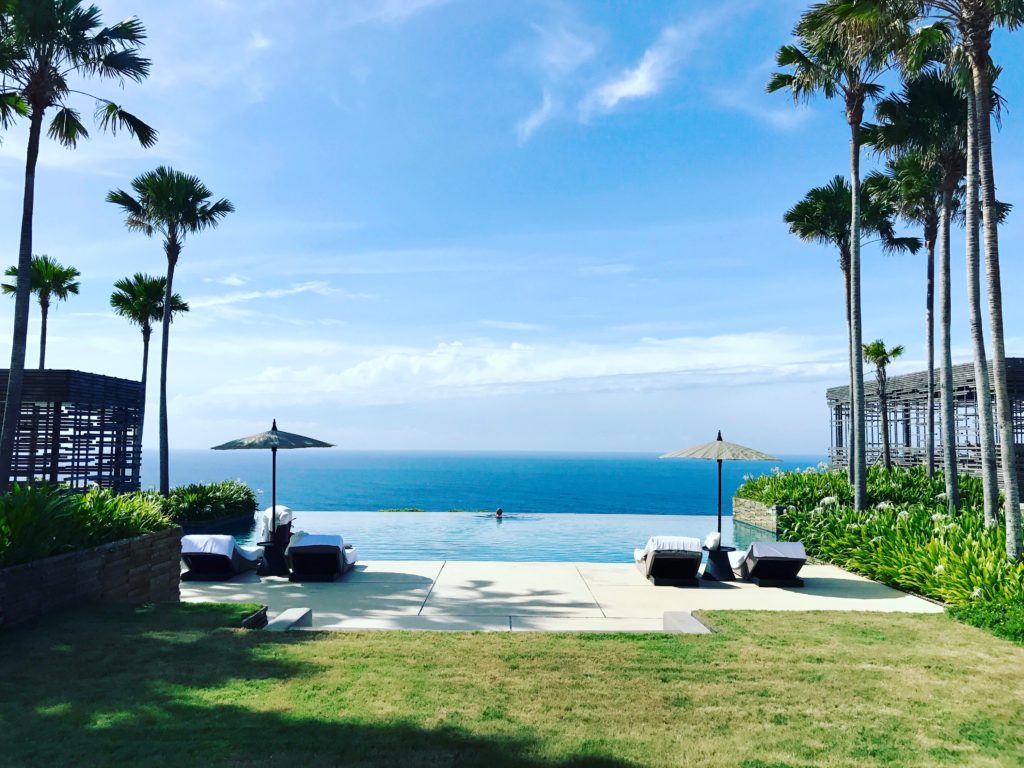 ST. PETERSBURG, Fla. (WFLA) – The cast of MTV’s “Floribama Shore” are packing up their bags and moving to St. Petersburg.

MTV confirmed Tuesday the reality show had been renewed for a third season. But the newest season will not take place in Panama City Beach. MTV says it will be filmed in the Tampa Bay area instead.

“The crew will reunite and head to St. Petersburg, FL, bringing drama, romance, friendship and fun along with them for the hottest time yet,” MTV reported.

“Floribama Shore” follows eight young adults throughout the summer as they “party it up and put the real world on hold for just a little bit longer.” MTV describes it as a “coming-of-age story” that captures the thrill of being young.

This is not the first MTV show to be filmed in our area. A docuseries following young adults in Siesta Key recently wrapped up its second season. MTV announced last month “Siesta Key” had also been renewed for a third season.